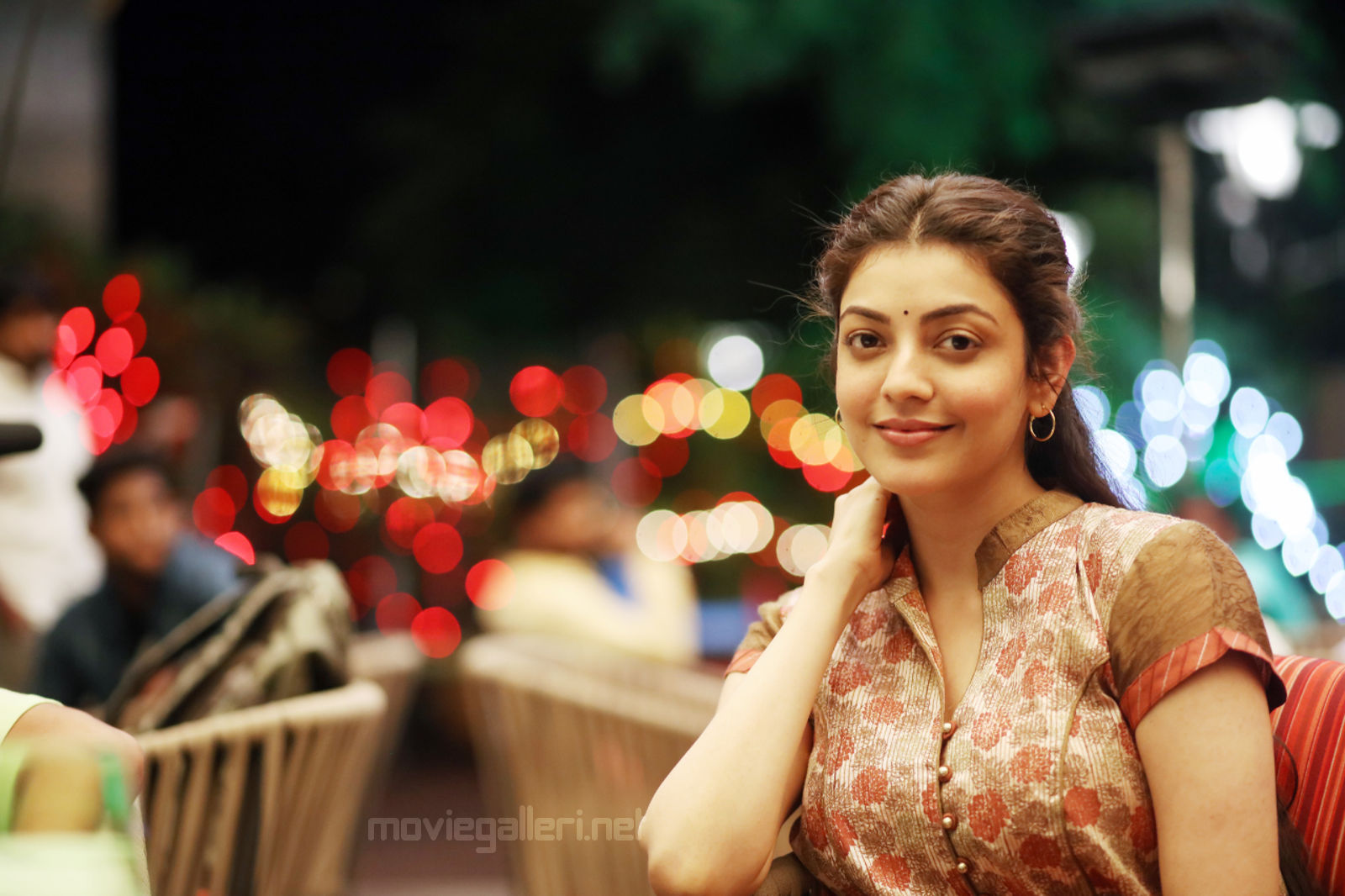 The successful hindi movie ‘Queen’, is being remade on a huge budget in all four South Indian languages Tamil, Telugu, Kannada and Malayalam by Producer Manu Kumaran under his home banner Mediente Film.

With the Kannada and Malayalam Censor Boards having certified the movie as is, the Tamil movie has attracted numerous blurs as well as audio and video cuts from the board.

To overcome this, the production team has decided to refer this movie to the Revised Committee for review and necessary approvals. 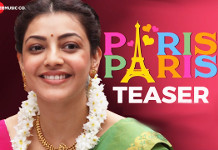