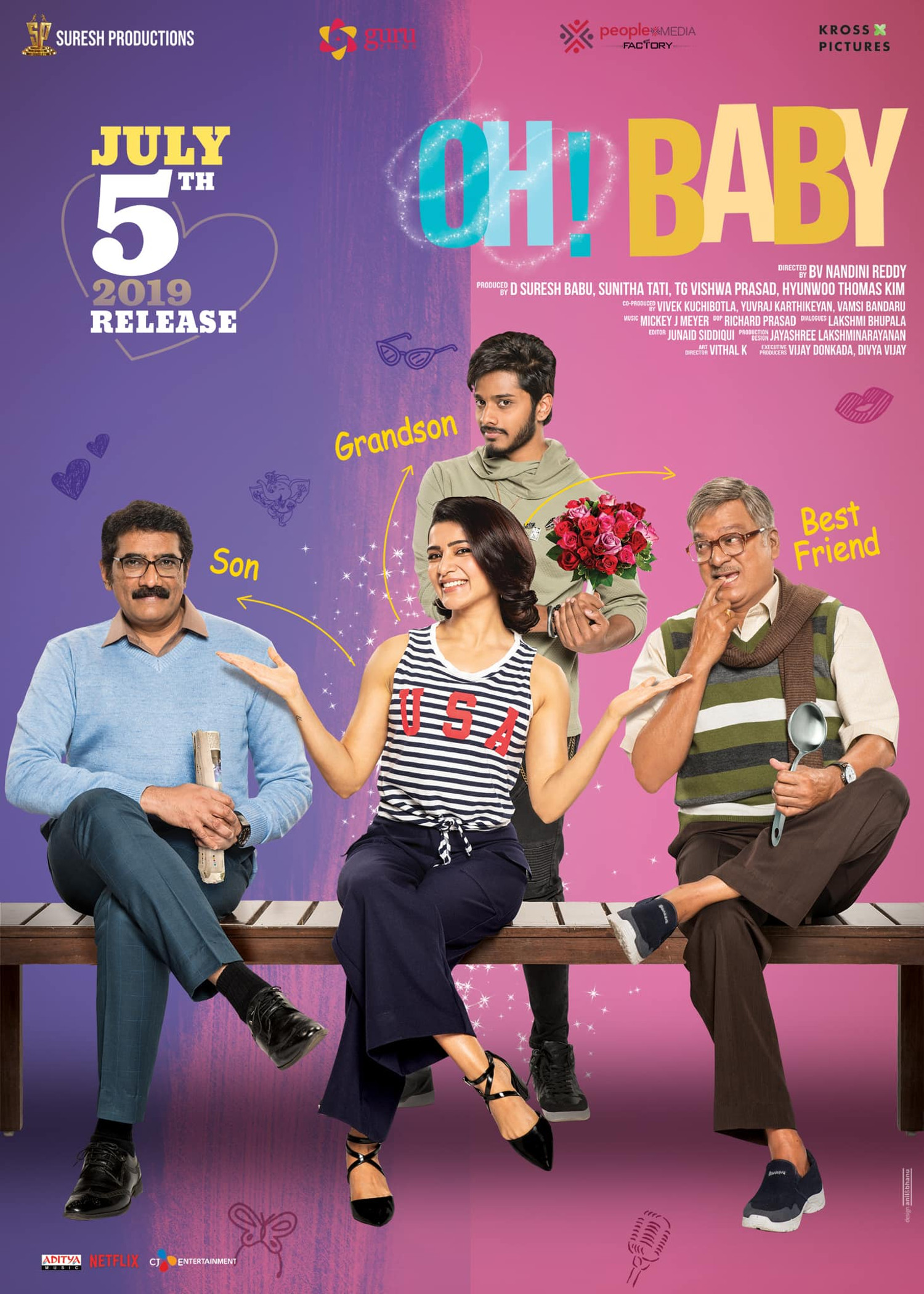 ‘Oh! Baby’ starring Samantha Akkineni and Naga Shaurya in the lead roles, is being directed by Nandini Reddy.

This film is gearing up for release on July 5th. Now the makers of the film are taking it to Bollywood. Producer Suresh Babu is in talks with a big production house from Bollywood and will bankroll it in Hindi.