Hero Manchu Vishnu is attempting a political drama for the first time in his career. The film titled ‘Voter’ has wrapped up the shooting and is currently busy with the post-production works.

On the occasion of Maha Shivaratri, the makers have announced that they are planning to release the film in April.

‘Voter’ is written and directed by GS Karthik. Surbhi is playing the female lead role.

Thaman is composing music and Rajesh Yadav handled the cinematography. 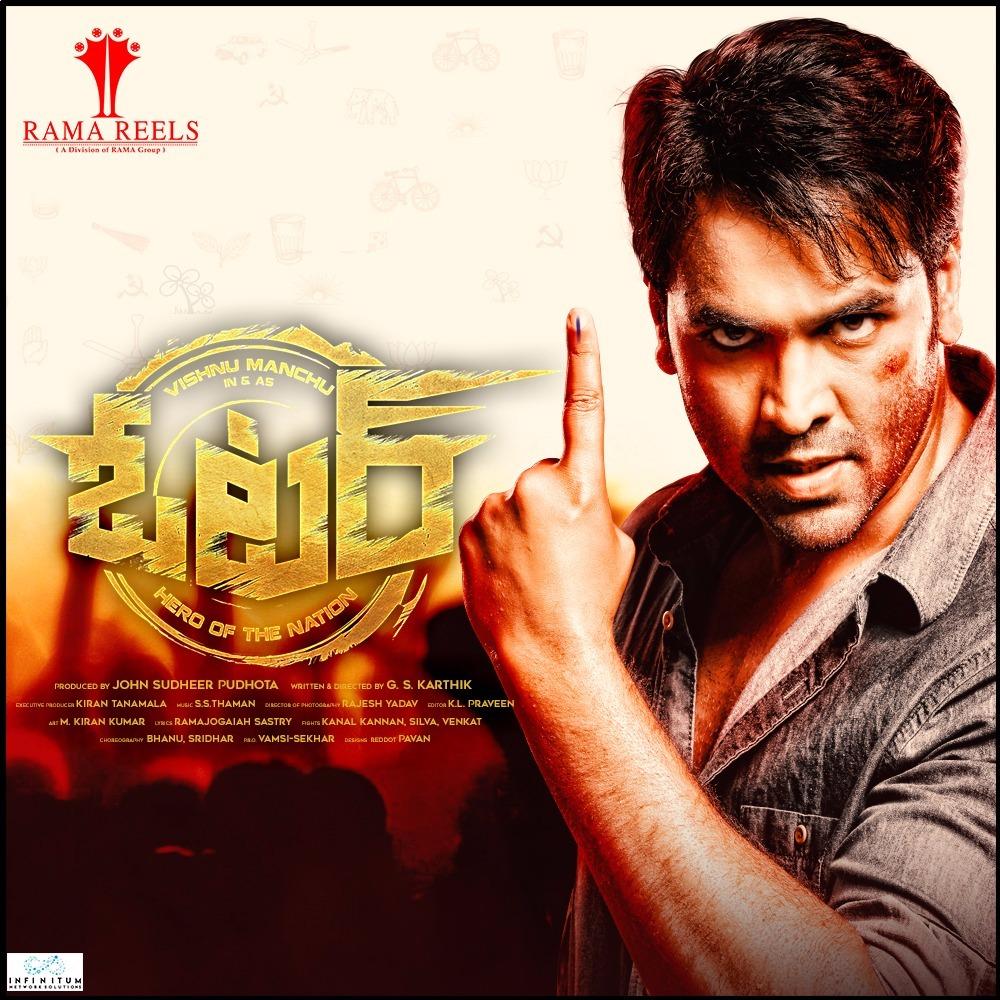