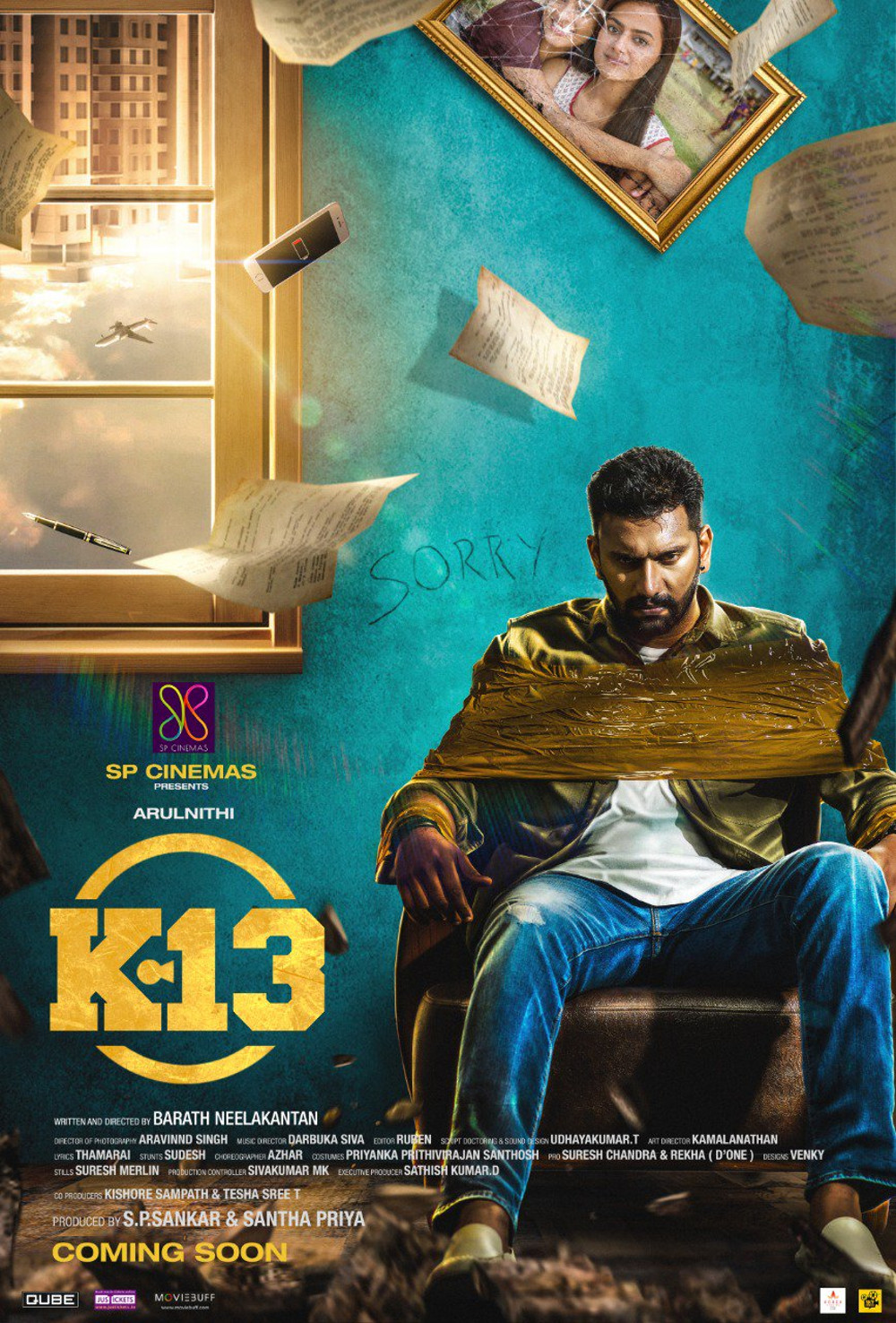 Certain times, there are movies that keeps sharing the positive vibes consistently hitting the attention of public glare. At the most evident possibility, Arulnithi-Shraddha Srinath starrer film directed by Barath Neelakantan has been an exact exemplification of it. Be the announcements involving the star-cast, technicians or important moments involving the production, it has nurtured our attention in a greater manner. Now the official word on the film’s title as K13 has created an immense impact.

Sharing the news on the title and its relevance with the movie, Director Barath says, “K13 happens to be the address of a home and it has so much connectivity with the premise of this film. We are bounded to certain limitations of not revealing more than this as we want the audience to experience it by themselves.”

K13 is an edge of the seat thriller that has both the lead characters essaying unique roles. Adding some interesting information about the reason behind casting them, Barath says, “The earnest reason behind choosing them is the very fact that they are illustrious for choosing challenging content driven roles and they are never in hurry to go for immediate projects irrespective of their successes.”

Produced by SP Shankar and Santha Priya for SP Cinemas, K 13 is co-produced by Kishore Sampath and Tesha Shree T. Darbukka Siva is composing music for the film, Aravinnd Singh handling cinematography,edit by Ruben and sound design by Udayakumar.T. Sudesh has choreographed action sequences that are sure to be one of the greatest highlights of the film. 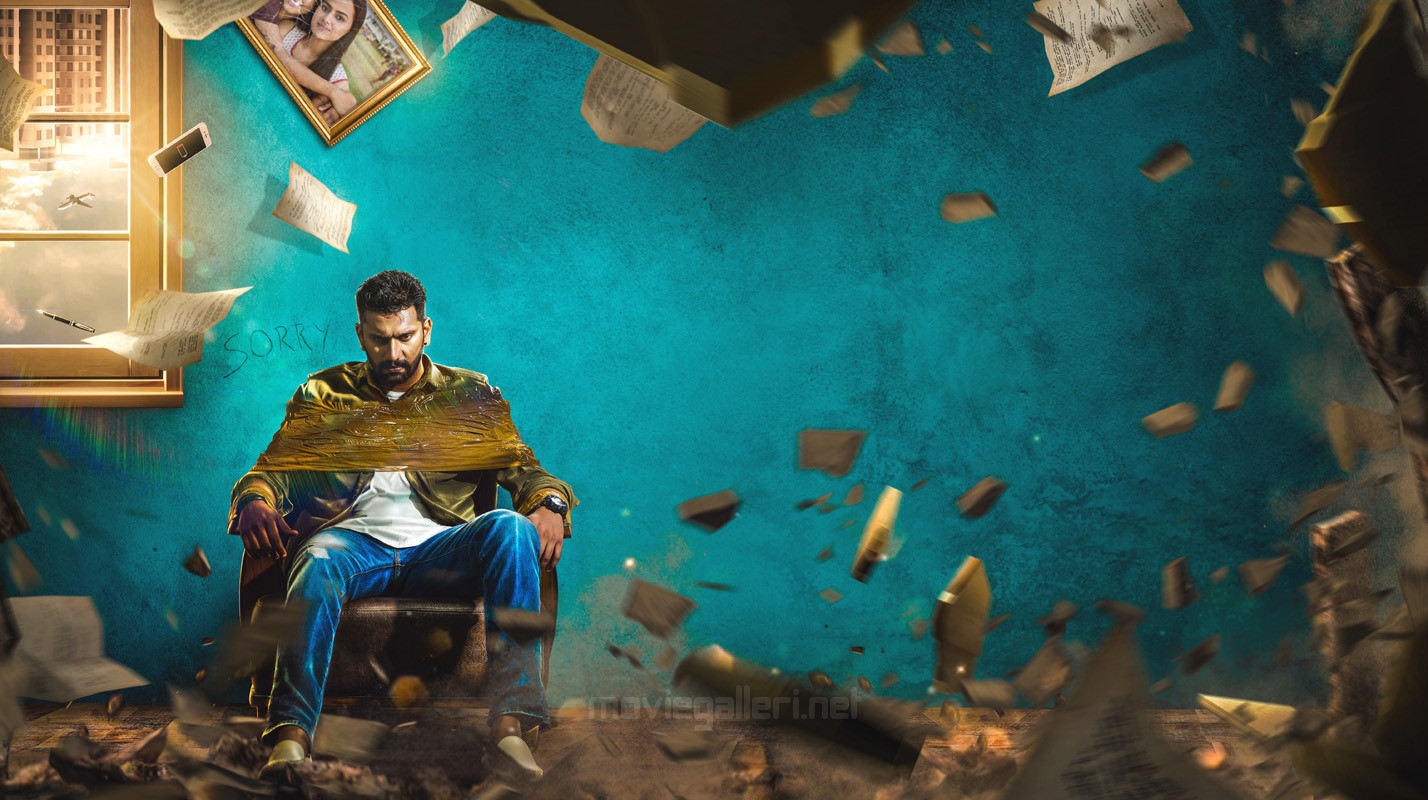