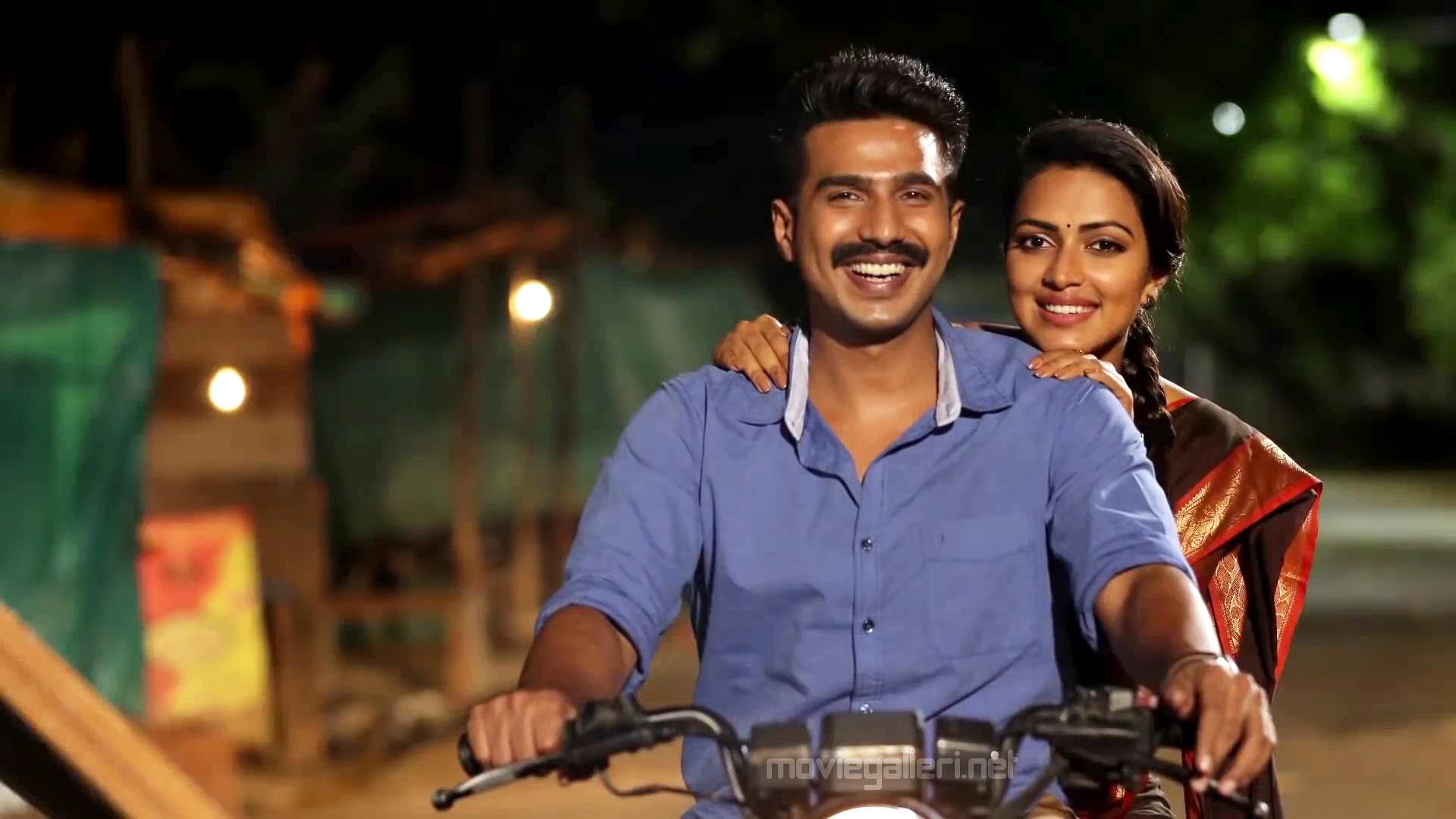 Amidst of commercial entertainers, a very few thrillers have engaged and shaked the public. Ratchasan is one such film, which created a huge impact on the Public, especially for its horrifying content. The film had/having a great commercial run all over The state, and acted as a cult film in horror genre.

The film which has proved to be a money spinner in the commercial terms has earned a huge credit to the Tamil film Industry.

Ratchasan is directed by Ramkumar and produced by G.Dillibabu under Axess film factory.