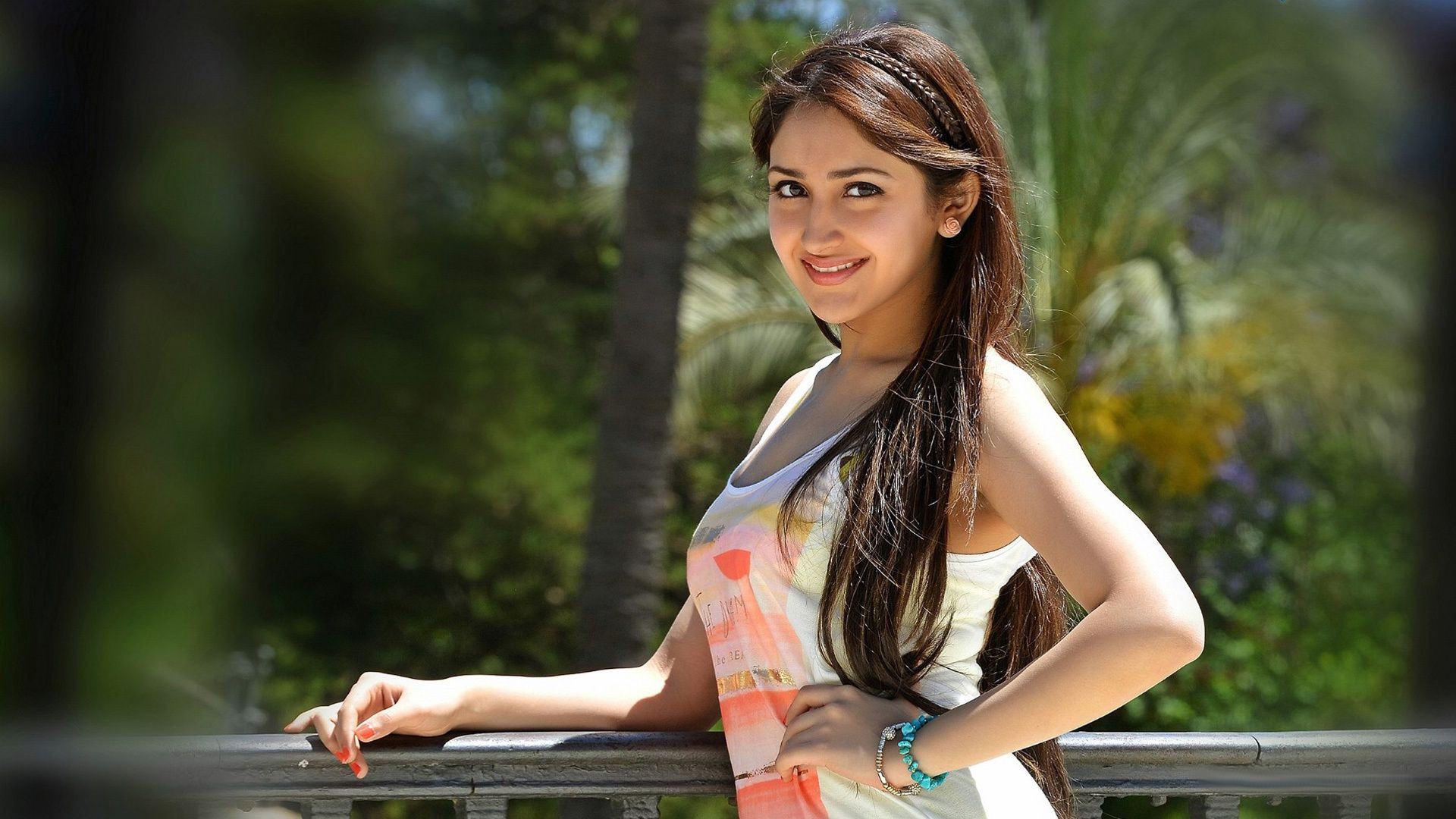 Suriya’s next film will be directed by K V Anand and will have cinematography by Gavemic U Ary. It was recently announced that Malayalam Superstar Mohanlal and Allu Sirish have been roped into play important characters in the movie.

Now it is learnt that Sayyeshaa has been roped in to play the female lead in the movie. Harris Jayaraj is the music director of the flick.

The movie will be bankrolled by Lyca productions. This will be the 37th flick of the actor.

K V Anand and Suriya had earlier collaborated for Maattran and Ayan and Harris was the music composer for both the flicks. Suriya is at present working in Selvaraghavan’s NGK.