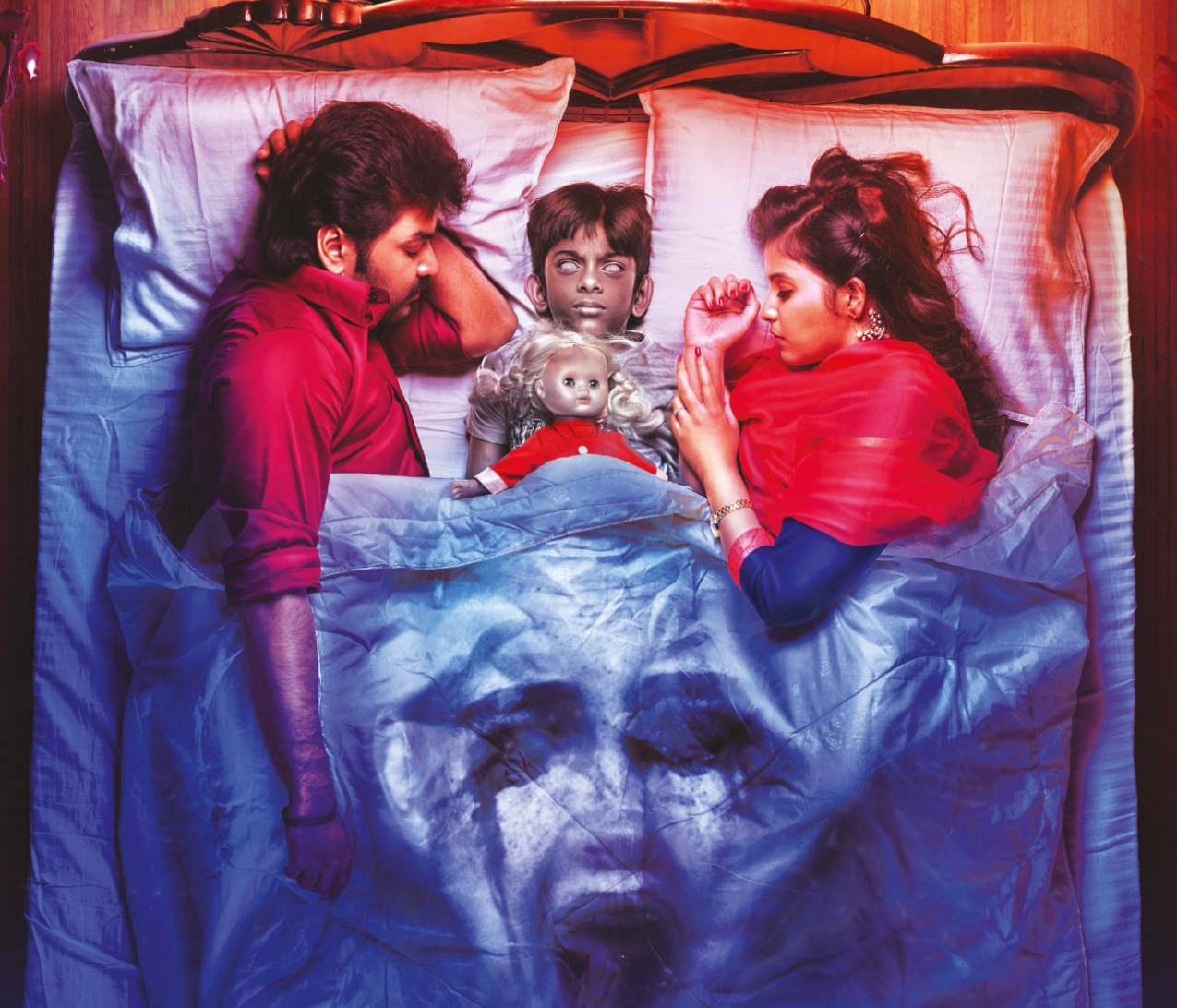 One of the main credentials that a movie gets before it’s release is its satellight right being bought by one of the leading channels for a huge sum. ‘Balloon’ directed by debutant Sinish and Produced by ‘70mm Entertainment’ is starred by Jai, Anjali and Janani Iyer. This horror flick whose theatrical right has been bought by ‘Auraa Cinemas’ is all set to release on December 29th.

The latest big news about ‘Balloon’ is that the movie’s satellite rights have been bought by Zee Tamil for a whopping price. This speaks volumes about the movie’s content, quality and commercial value. The expectation for ‘Balloon’ has been on the rise right from the time its interesting poster released. ‘Balloon’ joins the list of highly anticipated films of the last quarter of the year 2017.