Vijay’s last flick Bairavaa opened to mixed reviews. However the album of the movie went on to become a hit.

All the songs composed by Santhosh Narayanan were foot tapping. The theme music of the movie Varlam varlam va… became the instant catch in the album and was the ringtone of many fans.

Now, the song will be featured in a Bollywood flick and it will be retained in Tamil.

‘Proud moment for all of us !#Thalapathy’s #VarlaamVaa goes to bollywood. The song is featured in tamil in #GolmaalAgain.அனைவருக்கும் நன்றி !,’ he tweeted.

In another tweet he thanked Rohit Shetty, director of Golmaal Again for retaining the song in Tamil. 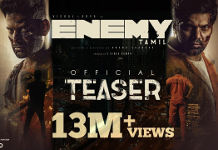 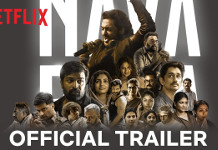 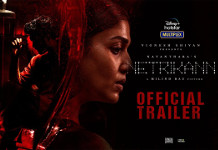