◄ Back
NEXT ►
Best COMEDIAN award was given to SANTHANAM for the film ‘Boss Engira Baskaran’. [ Gallery View ] 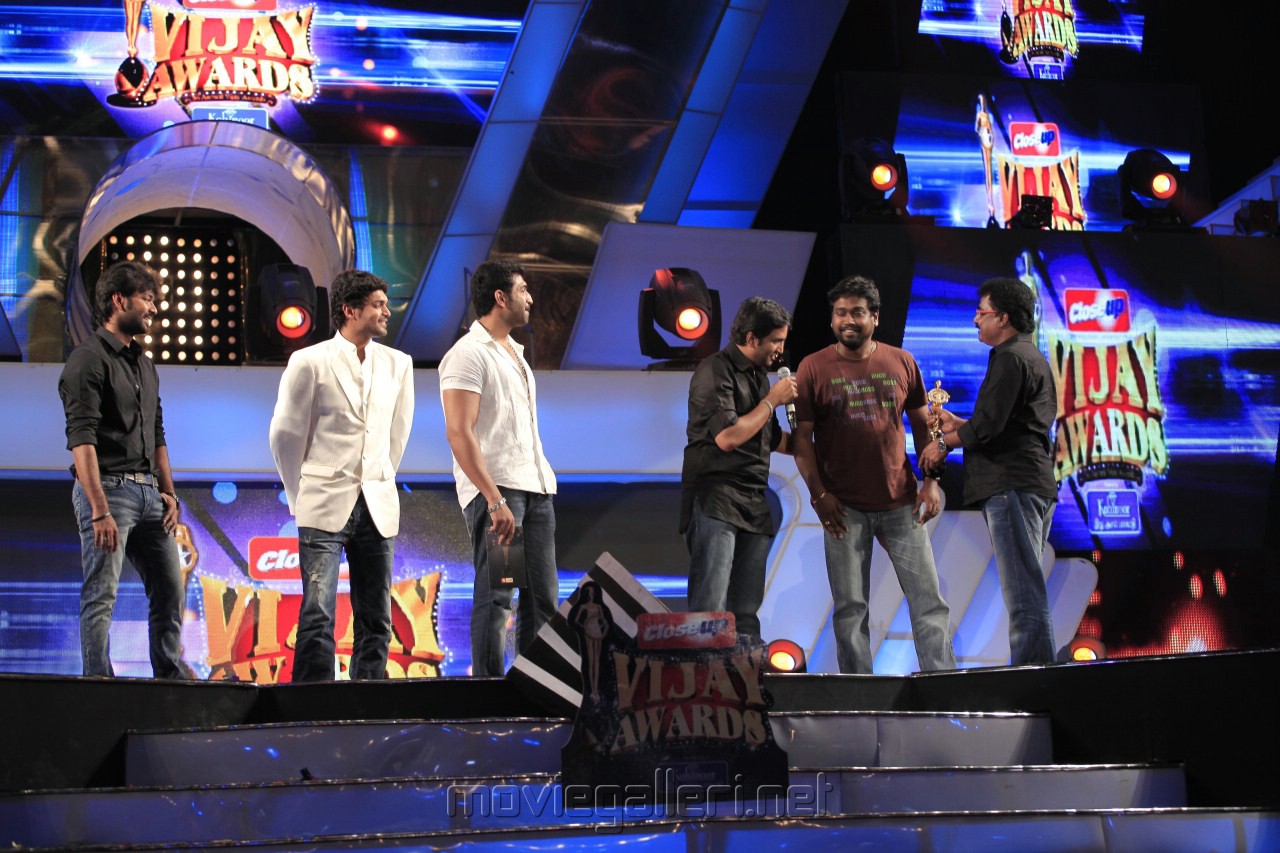