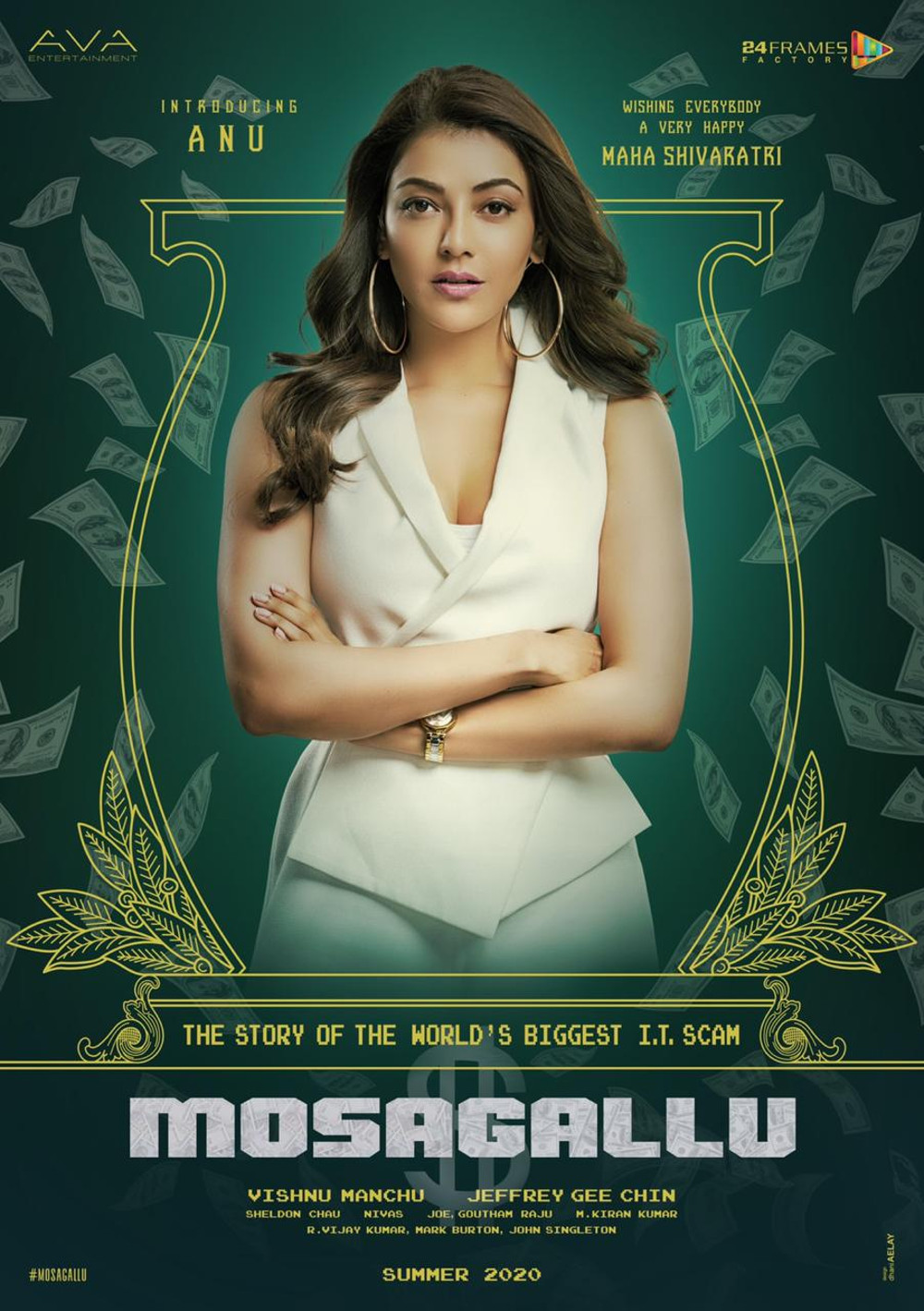 Kajal Aggarwal has excelled in every role she has played on screen for several movies.

For Mosagallu, she is taking her performance to a whole new level, touted to be a powerful, dramatic character. Her first look released today is truly convincing and will leave a lasting impression.

The movie is based on a true story – about the biggest IT scam in history; which originated in India and shook the United States of America

The team recently wrapped up theirs shoot at LA and readying for the shoot in the city from Monday.

Made under Via Mar Entertainment and AVA Entertainment, Produced by Viranica Manchu, and directed by Jeffery Gee Chin; Sunil Shetty plays an important role as a cop, while Kajal Aggarwal and Ruhani Singh in the female lead roles.

The movie will be released this summer worldwide. 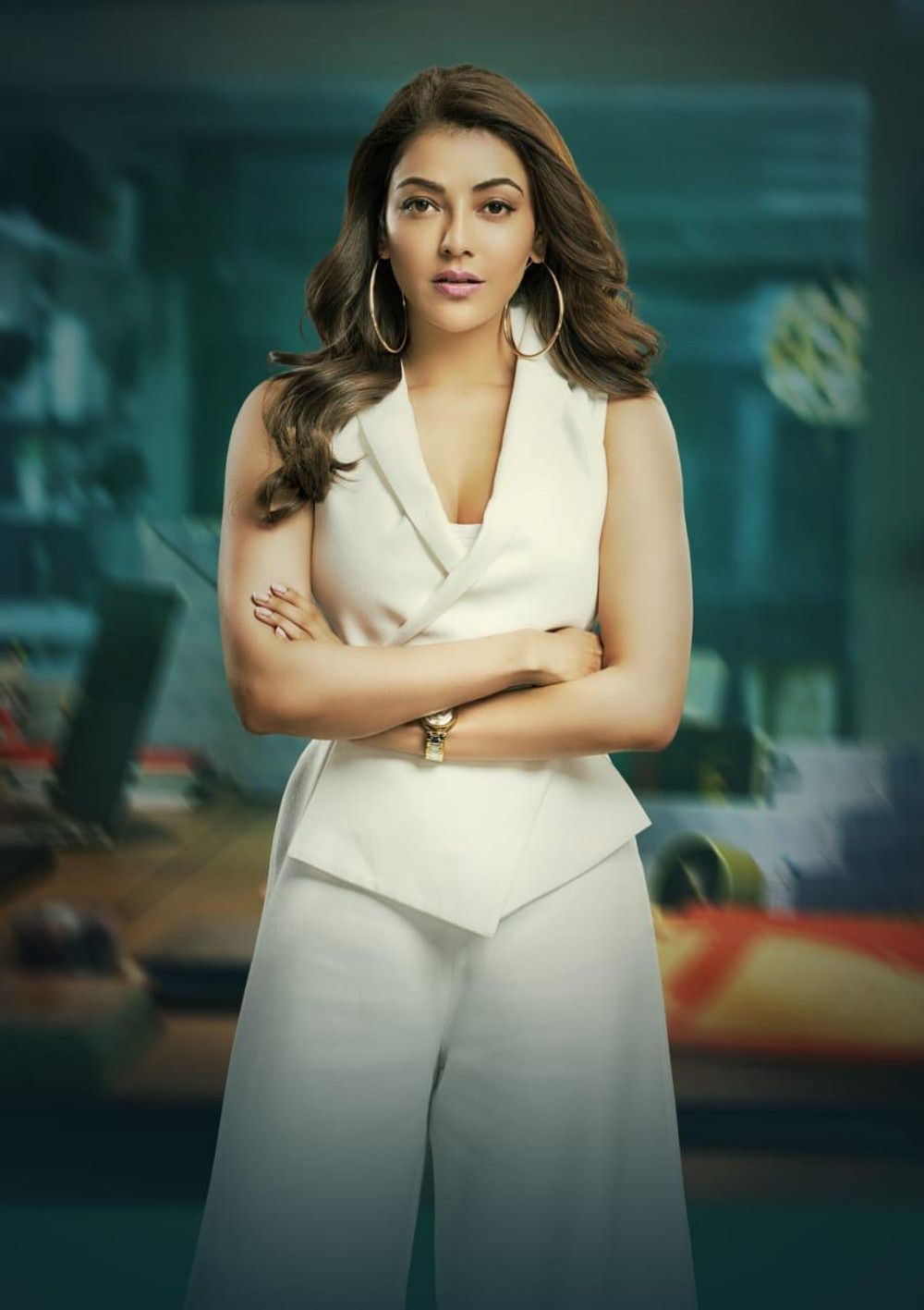