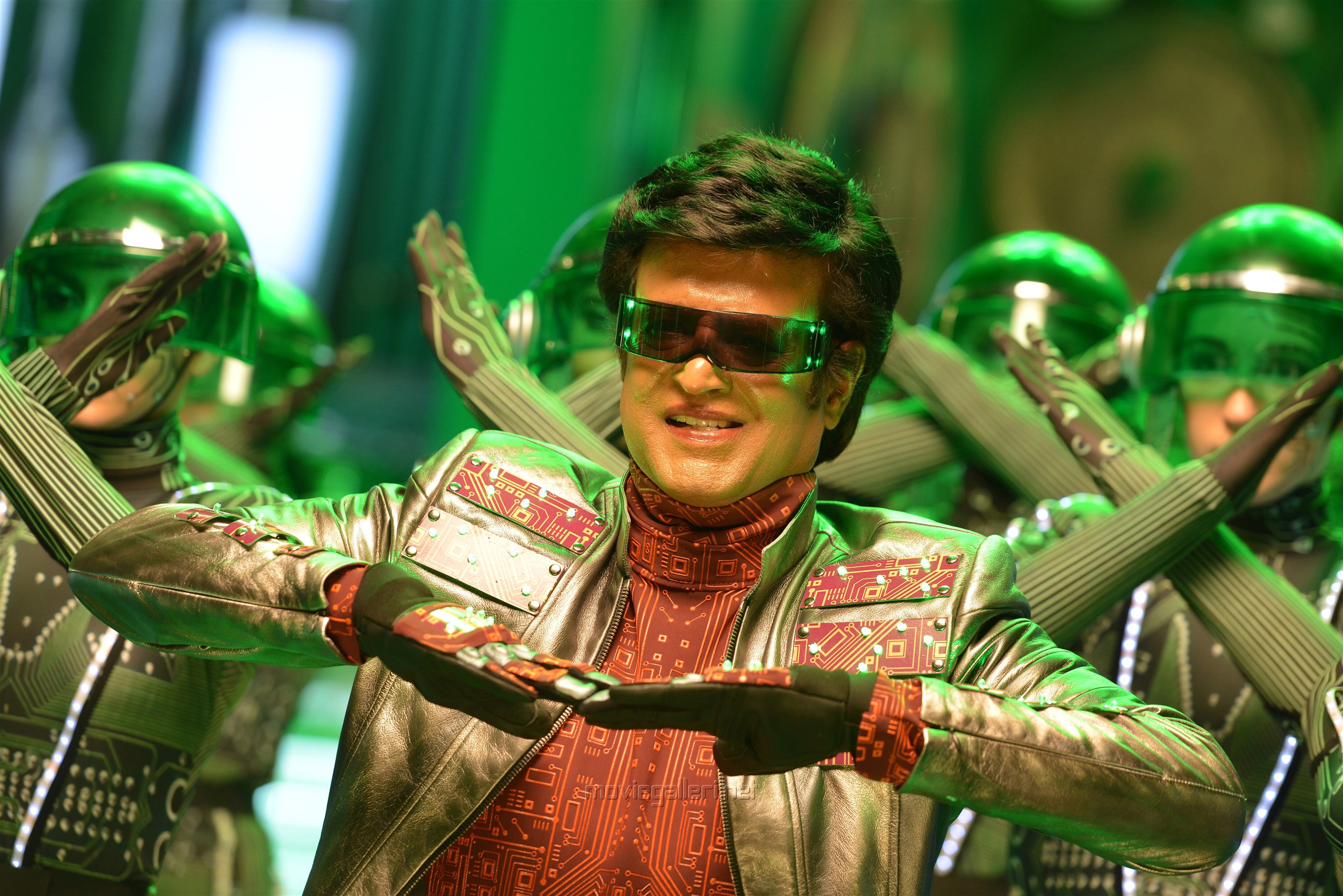 Title card of Superstar Rajinikanth in 2.0 is sample enough for the visual spectacular and the creativity that the movie is going to treat the fans with.

The movie is all that Shankar and Rajinikanth spoke of and at times has exceeded imagination. Shankar has once again taken up a subject based on social message. He has blended it with technology and delivered with supremity.

The first half gets over within a blink of the eye, even before the audience could absorb the magnificence of the movie. 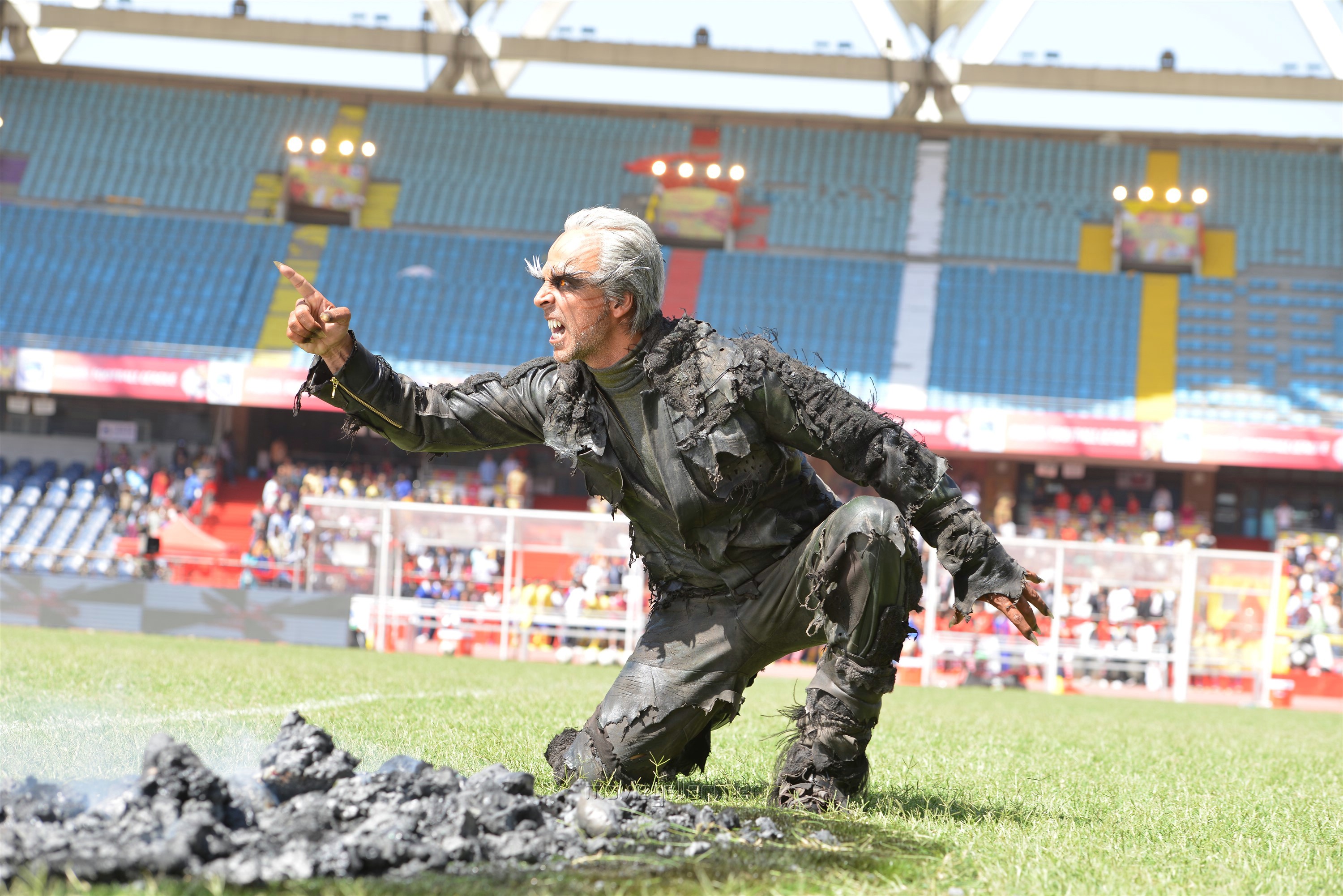 The movie gains even more pace and becomes a complete Rajini film after the introduction of the character 2.0. Rajini with his swag and style is a treat to the audience and this is one movie which the fans are going to cherish for a long time.

The much hyped 3.0 in the movie has exceeded all expectations and one can seen vintage Rajini in the character. Akshay Kumar as Pakshi Rajan has done all the hardwork.

He has a strong emotional characterisation and the vicious bird role. Amy Jackson comes and goes like a breeze in the movie. A R Rahman’s BGM is on the grandest scale and matches the visual extravaganza of the movie.

Nirav Shah’s visuals are the heart of the movie and have brought Shankar’s vision to life. The larger than life VFX and 3D effects have taken the movie on par with Hollywood movies and can be safely said that it has set a new bench mark.

2.0 is the mix of Shankar’s vision and some brilliant visuals with Rajini’s style and Akshay’s hard work.
Rating: 4.25/5 – Setting new standards