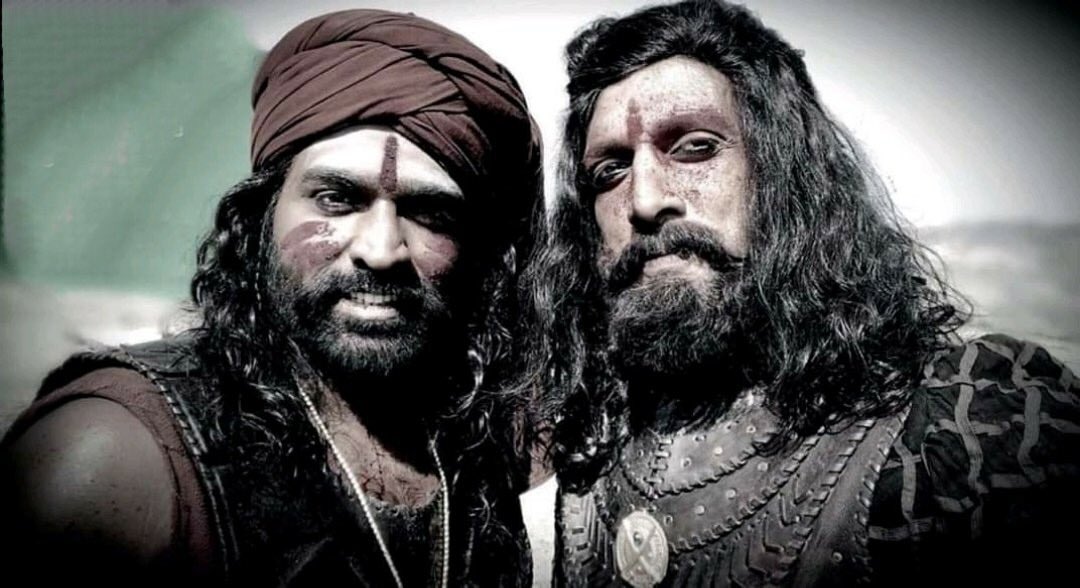 It is not easy to be a Vijay Sethupathi fan and keep track of his upcoming movies and the updates about them.

Even as his recent release 96 is running successfully in theatres, the actor recently tweeted the first look poster of his next film Super Deluxe directed by Thiagarajan Kumararaja.

Now here is one more about the actor’s another flick. The versatile star plays the role of Obayya in Chiranjeevi’s 151st film Sye Raa Narasimma Reddy.

The actor has joined the team in Georgia and has started shooting his portions. The movie is directed by Surender Reddy and is bankrolled by Konidela Production Company. Amit Trivedi is the music director of the movie.