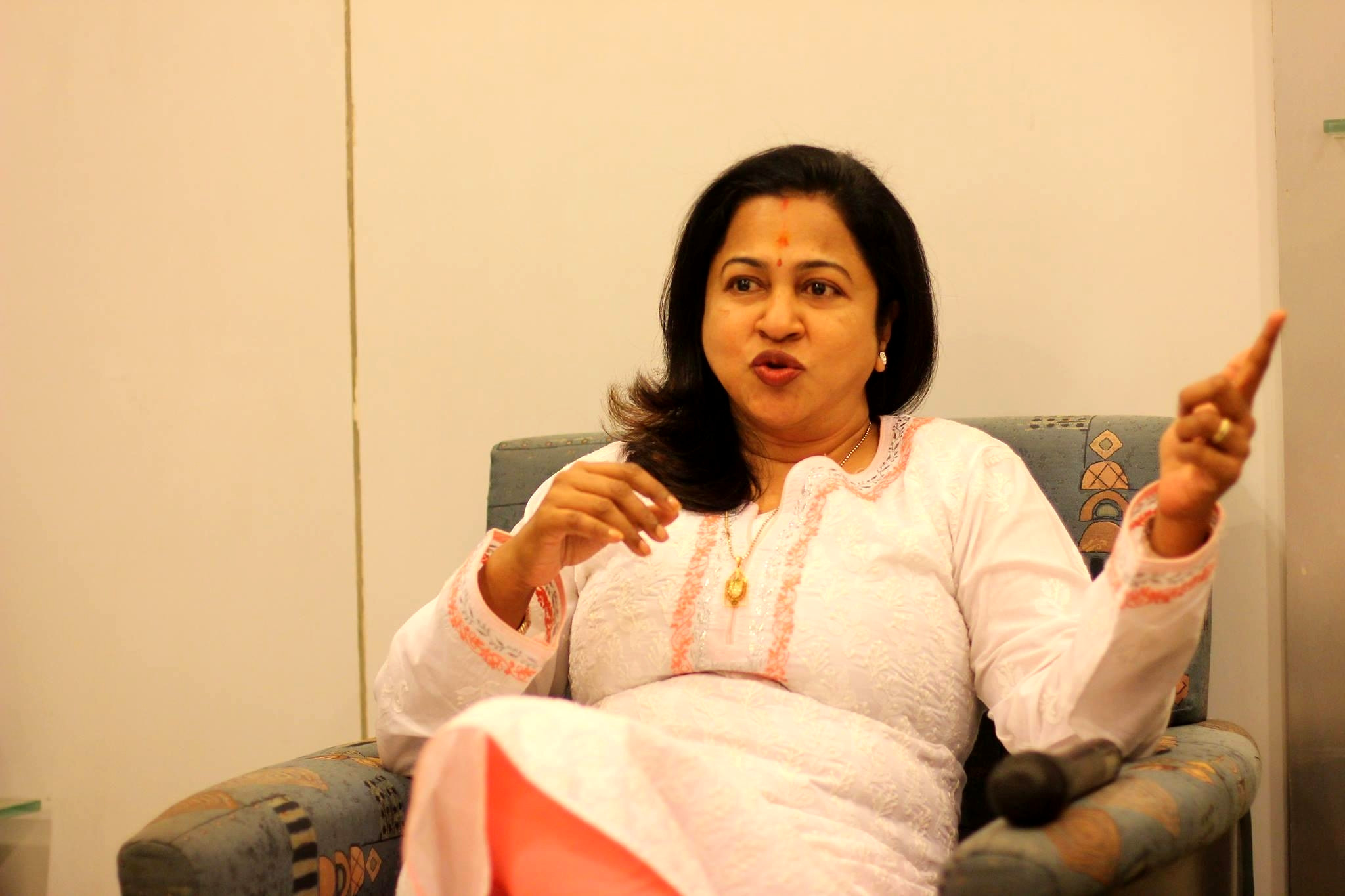 It looks like Atharvaa Murali starrer Kuruthi Aattam is getting emblazoned with more inclusions of power houses. From the alpha point of its inception, the film has been thronging up with myriad of such personalities of high potentials.
The latest ones to adorn such an instance are none other than the veteran actors Radharavi and Radhika Sarathkumar. These wizardry actors will be seen playing crucial roles in this raw and rustic action thriller, directed by Sri Ganesh.

“This has turned to be a baggage of surprises, bliss and excitements to me,” says filmmaker Sri Ganesh. The critically acclaimed filmmaker of 8 Thottakkal fame feels the glee from the bottom of his heart. He continues to add, “Their inclusion is definitely going to add more attractions to the film. Right from the moment, their characters were crafted, I couldn’t think off any other actors than Radharavi sir and Radhika madam. Nonetheless, I was quite doubtful whether they would heed to my script and give a nod. But it was a surpassing moment to see them impressed with how their roles were shaped. Much congruously they liked the script so much and expressed their complete interest into the film.We are in the process of finalising the female lead and iam sure that announcement will also create a huge attention to this film”

Bankrolled by T Muruganantham of Rockfort Entertainment in association with BIG PRINT Pictured I B Karthikeyan, the film is an intense action thriller revolving around the life of gangsters.