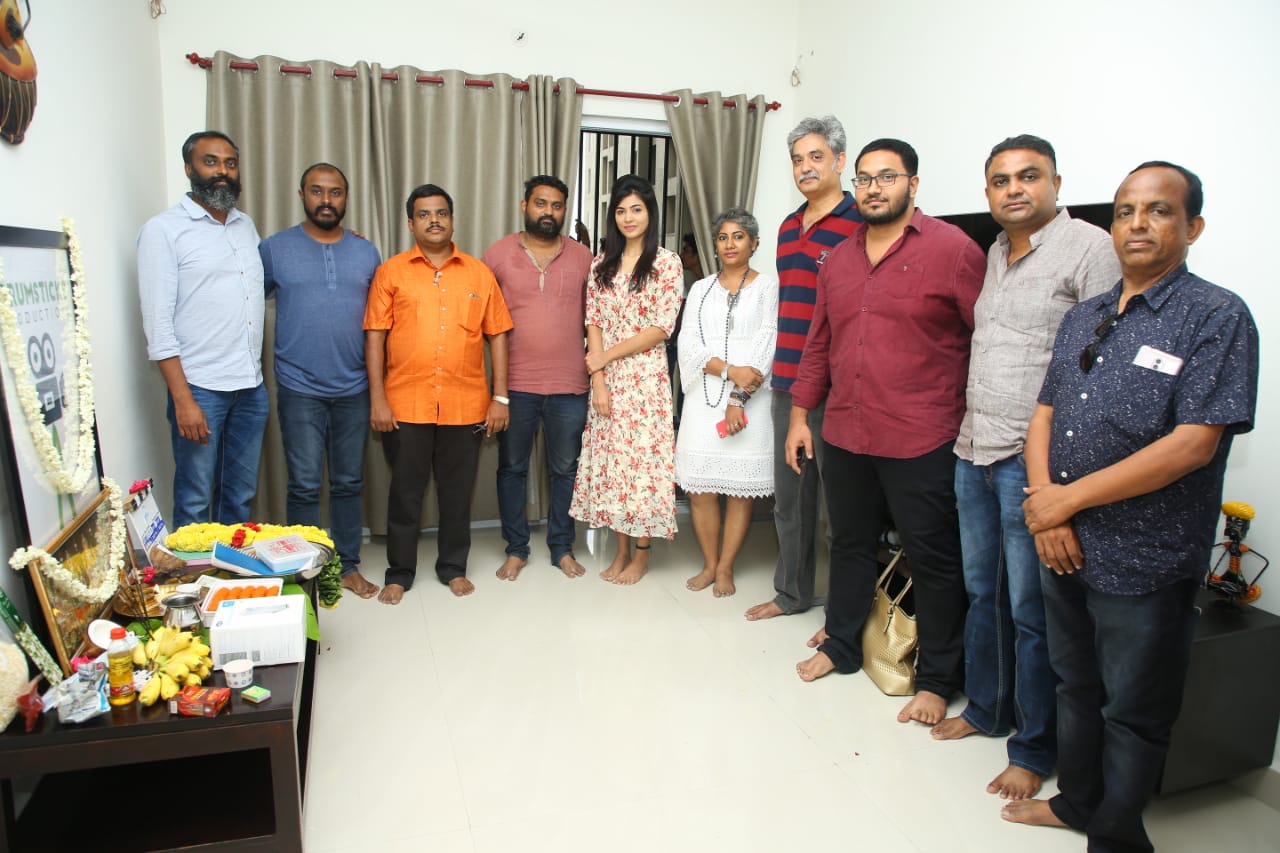 With a wide array of ‘Original Films’ popping up in the world of digital platform, it’s dawn across the Tamil territories is peaking towards pinnacle. Moreover, with such a huge platforms sprawled over, the new talents with high potentials and unique promises are consistently seen establishing their realms. Here is filmmaker Bharath Mohan (Co-director of CV Kumar’s Maayavan and assistant director in (Maalai pozhuthin mayakkathile), who makes his directorial debut through such a domain.

Filmmaker Bharath Mohan kick-stars his directorial journey through “Igloo” a Rom-Com, which has a bunch of promising actors and technicians… Shedding lights upon this new venture, Bharath says, “Igloo” is a pure Rom-Com, which has its adornment through the humour and emotions. In addition, there’s a sumptuous musical delight offered by Ron Ethan Yohann, who has already proved of his highest caliber through Maya, Iravaakaalam and upcoming film Naragasooran.”

Showcasing the league of his star-cast, he adds, “Amzath Khan will be seen playing the main protagonist. The reason beneath bringing him onboard is his spontaneity over emoting to the urge of situations instantly. Moreover, irrespective of his prominence in any movies including Maya, he had exhibited a distinctive spell of act. Anju Kurian has already captivated our hearts through an innocuous role in Chennai 2 Singapore. It isn’t just about her looks, but her ability to conceive the essence of her role and deliver it with perfection made her first abrupt choice for this character.”

Thia film titled “Igloo” produced by Drumsticks productions will have its direct release through web platforms and the announcement regarding the release would be made shortly.