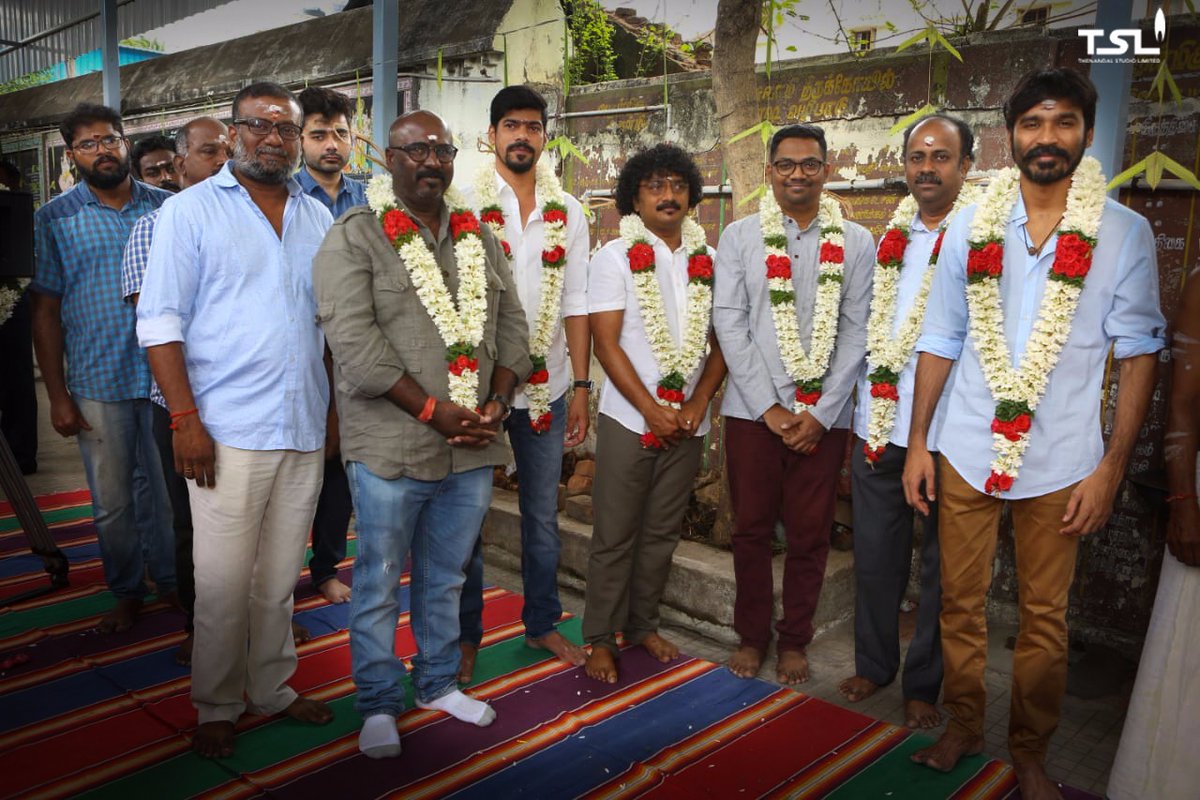 Dhanush has started the work for his second directorial venture produced by Sri Thenandal Films. He will play the lead role in the flick and it was recently announced that Aditi Rao Hydari has been roped in as the female lead.

The multistarrer has Nagarjuna, Sarathkumar, S J Suryah and Anu Emmanuel in key roles. Sources now say that the movie is bilingual and will be made in Tamil and Telugu.

It is said the movie will be a period film and story is set in the pre-Independence era. It may be noted that Dhanush’s Ennai Nokki Paayum Thotta and Vada Chennai have been completed and are all set for release. 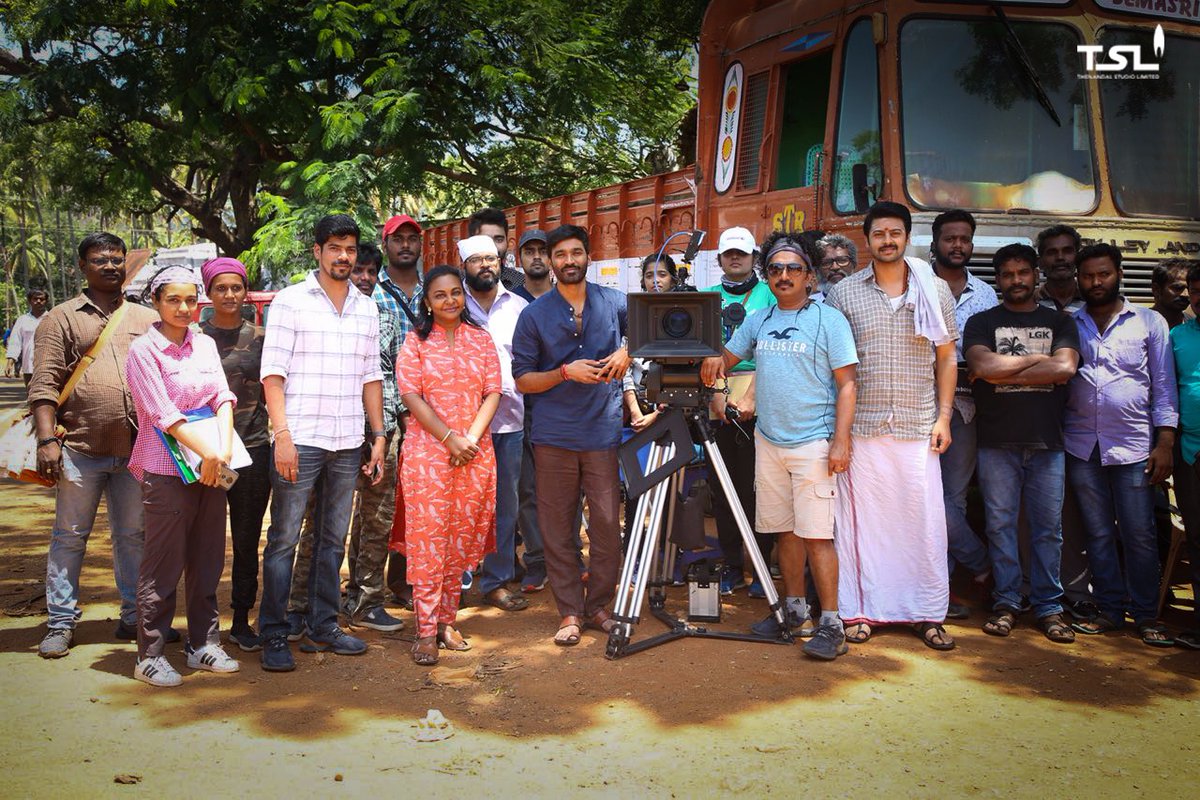