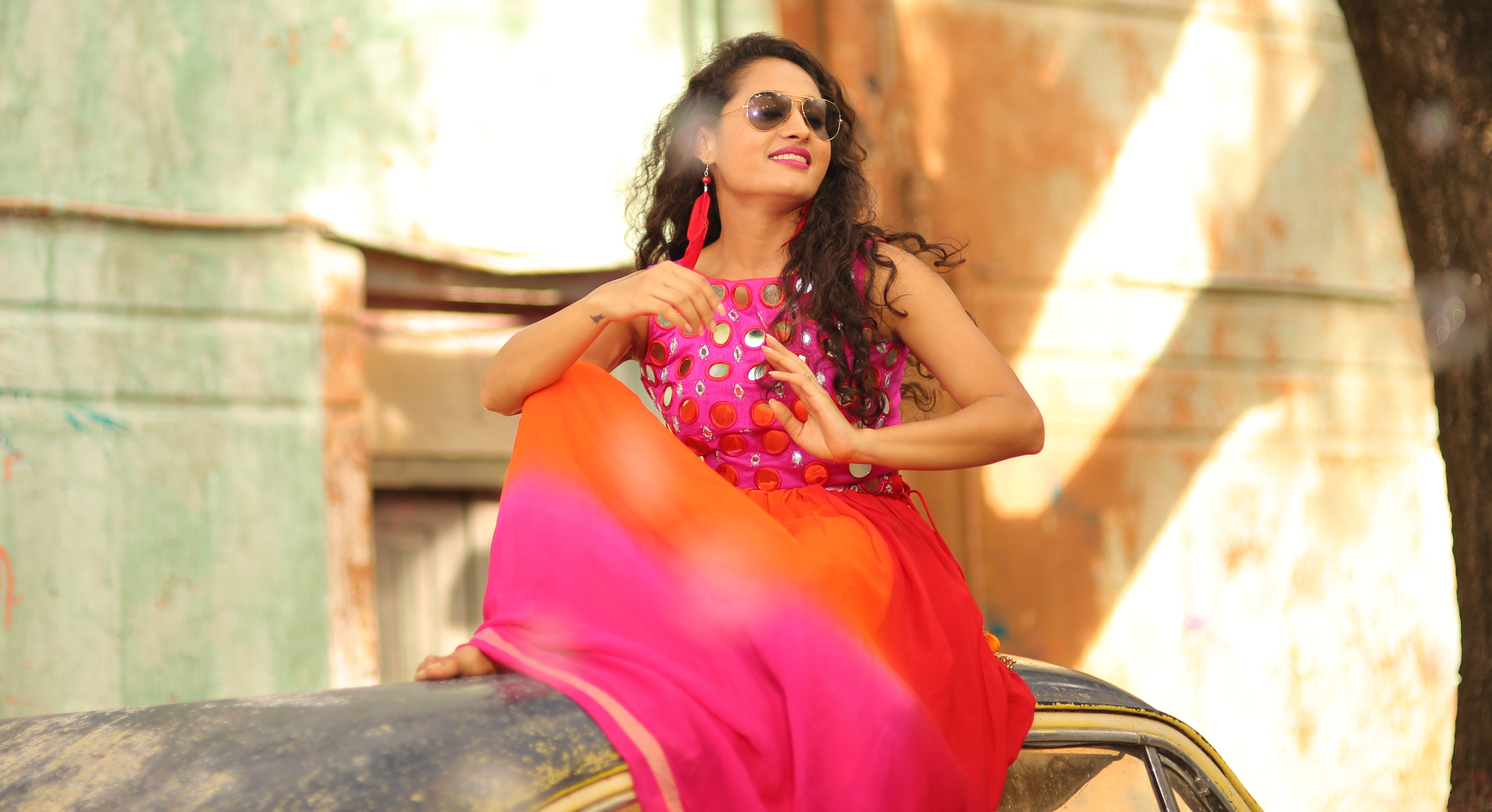 To go beyond the boundaries and prove one’s strength is literally the greatest accomplishment than anything. Significantly, Pooja is proving off such epitome with her presence as a contestant in Telugu Bigg Boss House. Far-famed for her huge sensation as VJ in SS Music followed by her performance as actress in movies like Kadhalil Sodhappuvadhu Yeppadi, Nanban, Pizza, Nanbenda, Kanchana 2, Kalam and few more movies that includes yet to release Andhaghaaram.

Pooja has now successfully completed 4 weeks inside the Bigg Boss house and has been gradually getting the best receptions among the fans in Telugu territories. In fact, actor Nani, who is hosting the show, appreciated her for the efforts she had imparted to improvise her Telugu linguistic skills.

With a huge fan following base out here in Chennai, it’s nice to see that Pooja Ramachandran has won the hearts of Telugu fans too.