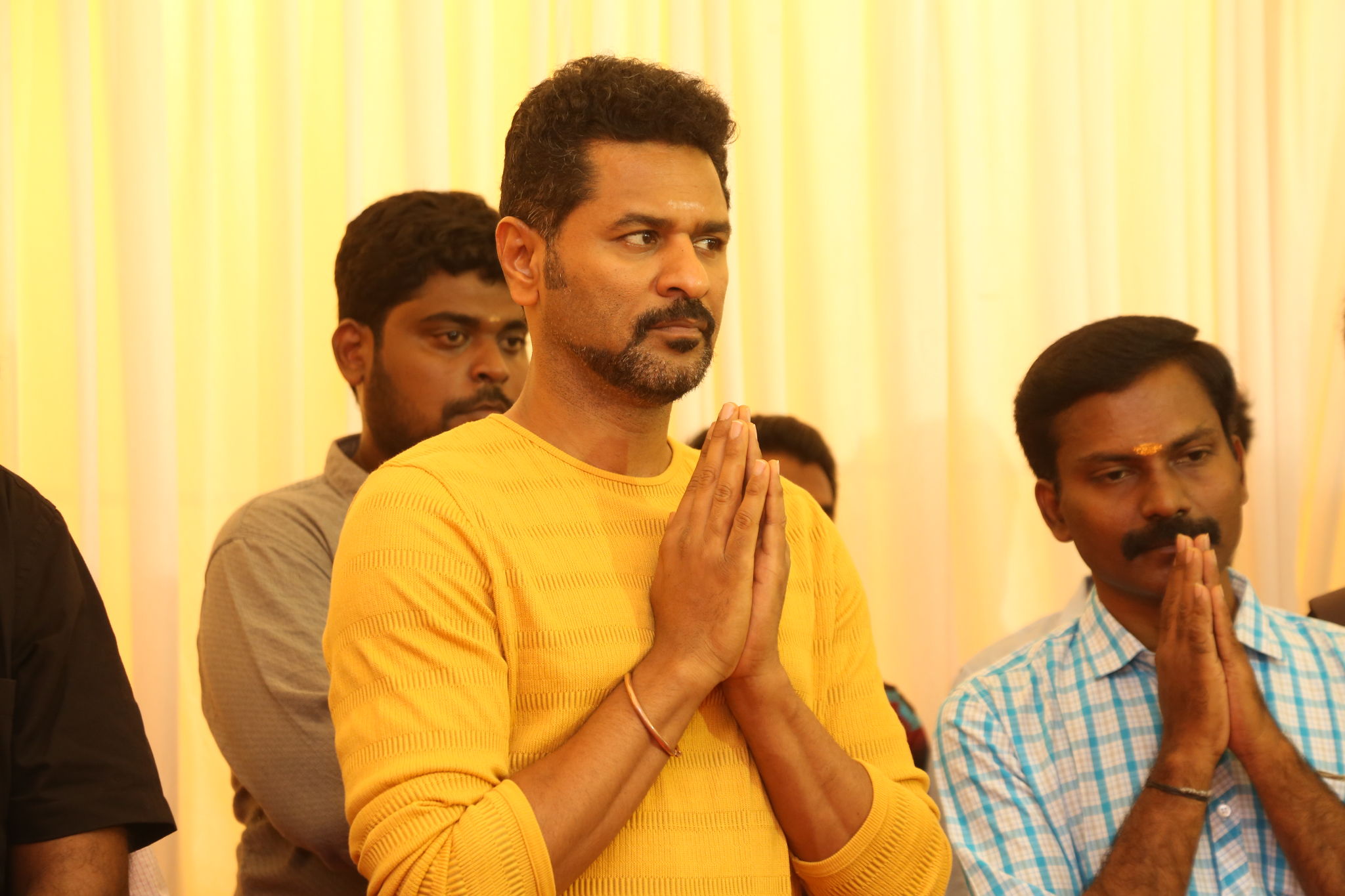 Popular Dance master Harikumar who had also marked his presence as a Hero in many films including Thoothukudi and Madurai Sambavam is making his debut as a Director in a film titled THEAL (Scorpion). This film is produced by K E Gnanavel Raja through his banner Studio Green. Prabhu Deva who is on the purple patch of his acting career play the protagonist in THEAL (Scorpion). 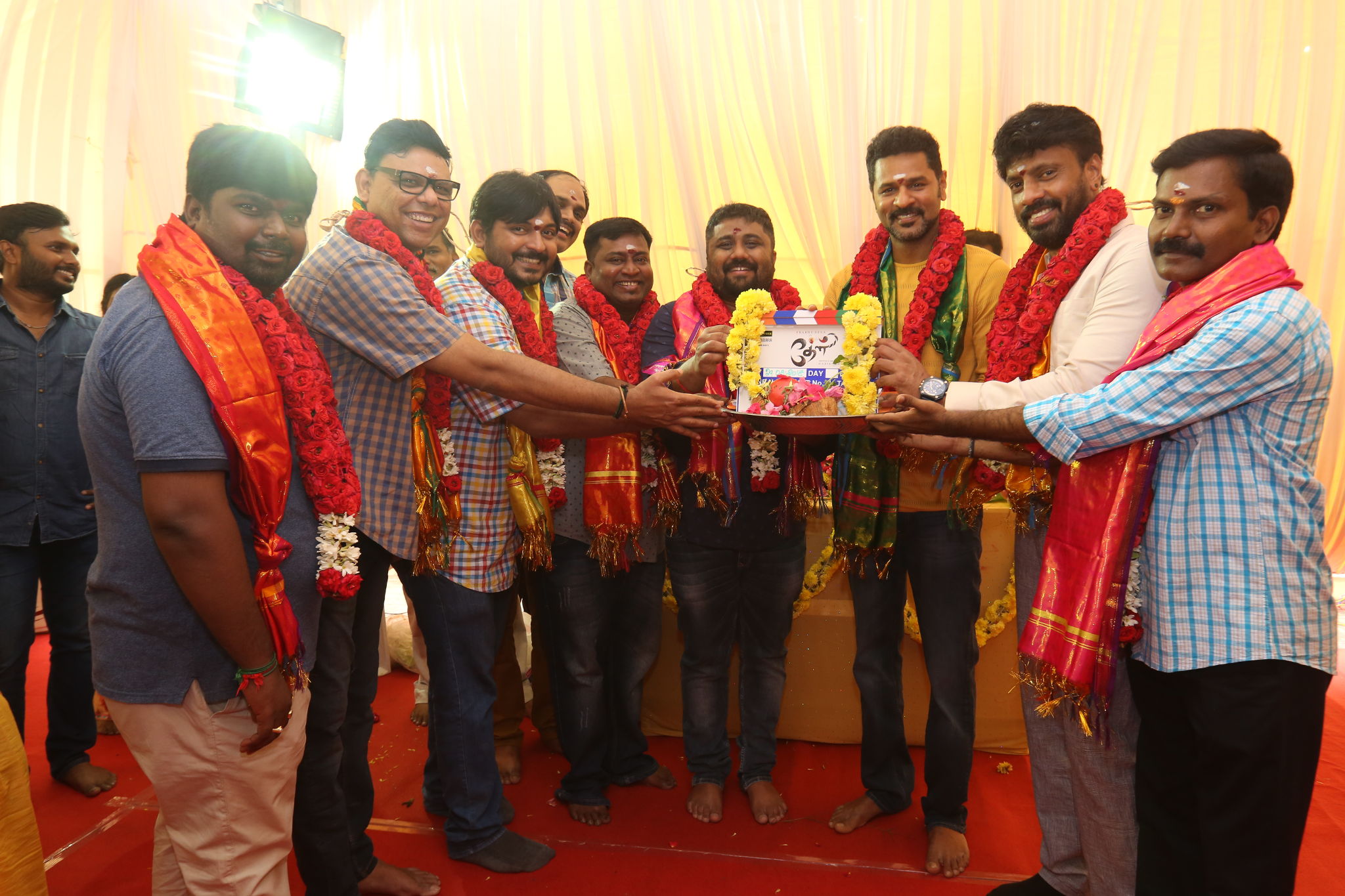 C Sathya who has carved a name for himself in the industry for his original music tracks will be composing the music, Vignesh the cameraman of Katteri will mantle the responsibility of cinematography, and Praveen KL will do the editing. The art direction is by Senthil Raghavan and the stunt sequences are graphed by Anbu Arivu. Pon Parthiban and Hari kumar pen the dialogues. The story, screen play and Direction is by Hari Kumar.

“It is not just co incidence to find one choreographer directing an other choreographer who is a proven legend. I always trust the point that the Dance is an important segment of emotions and this seasoned choreographers in tandem will deliver an emotional driven action script that will appeal to the audience. Studio Green as a company is sincere on the genre we choose to work on and i’m sure this film will add more glory to my company’s illustrious career. We have assembled the best of technicians and the search for the heroine and other cast is on. We initiated the proceedings with an office pooja and the shooting will commence very shortly” declared Gnanavel Raja with pride. 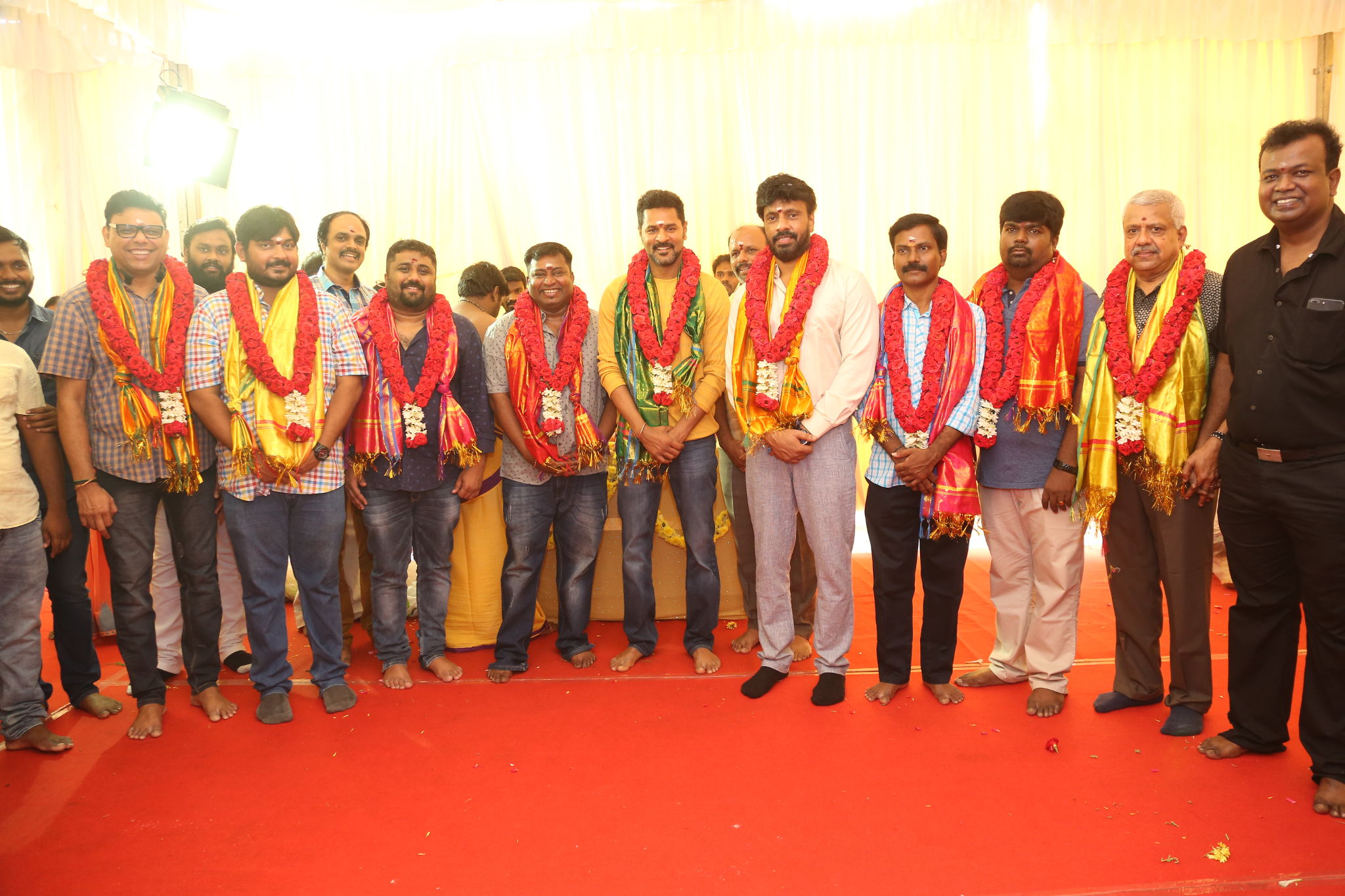