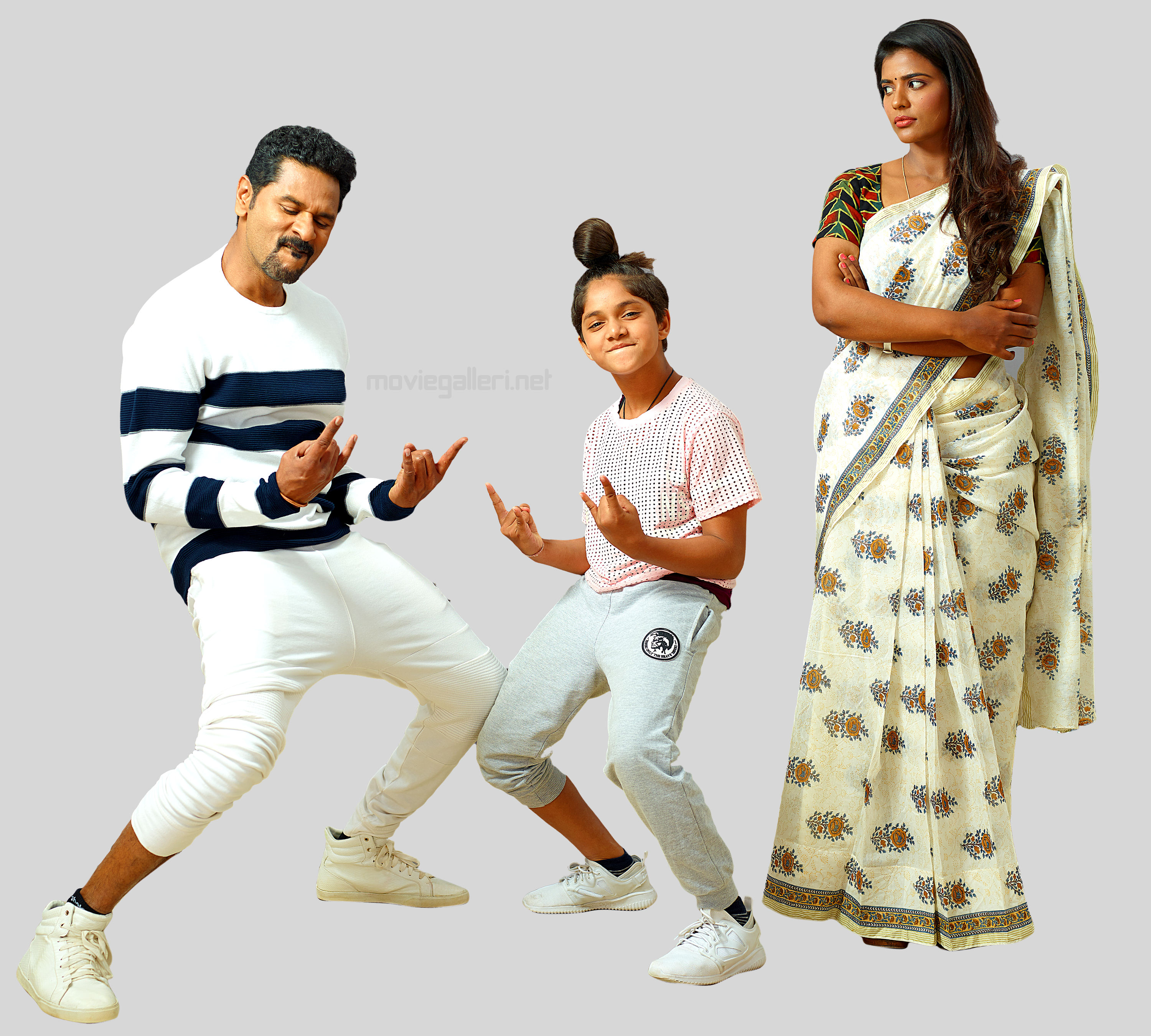 Lakshmi is your template dance based movie. Ditya, a 12 year old girl who plays the title role, is obsessed with dance.

Since her mother Aishwarya Rajesh does not like dancing, Ditya keeps dancing wherever she goes except her house.

She gets to know Prabhu Deva who runs a coffee shop in the locality. Through him she gets enrolled in a dance school in the city.

She along with her gang decides to participate in a national competition hosted by a TV channel. However, they get disqualified in the competition.

What happens after that, what role does Prabhu Deva play in helping the girl forms the rest of the story.

Vijay has tried to be true to this genre of movies and has doen what the script needed which also includes a flash back dance performance of Prabhu Deva.

Ditya is the show stealer in the movie and attracts the audience with her naughtiness and dance moves. As an easy guess Prabhu Deva plays the mentor of Ditya and has done a decent job.

Other members of the cast especially the kids who are Ditya’s group have performed well. A L Vijay has not tried too much with the movie and has kept it as simple as possible which can be easily understood by kids.

Music by Sam C S is one of the biggest strengths of Lakshmi. Watch the movie without much expectation and you might enjoy it.