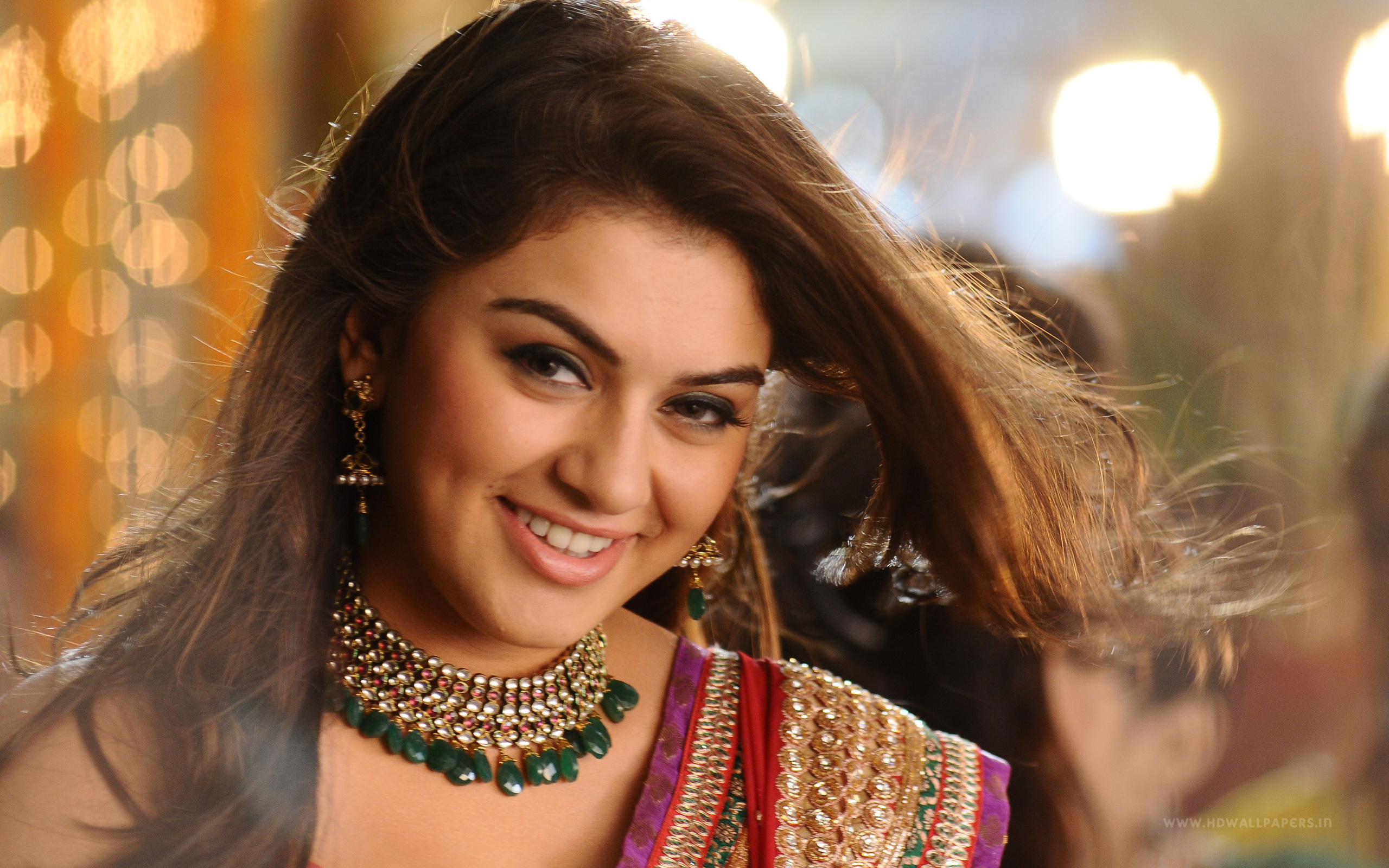 The title of the 50th movie of Hansika which was supoosed to be announced on Thursday has been postponed due to the demise of DMK leader and former Chief Minister M Karunanidhi.

‘As mark of respect to our beloved leader #kalaignar karunanidhi ji . We will be rescheduling the announcement of the title .date and time will be announced soon . Thank u for your patience #hansika50th,’ she tweeted.

Hansika made her debut in Kollywood with Maappilai and has completed 49 movies. Now the actor is working in her 50th flick.

She had recently announced the title of the movie will be released on her birthday which falls on 9 August. Sources said the announcement will be made by Dhanush with whom she shared screen space in Maappilai. She is also part of 100 starring Atharvaa Murali.