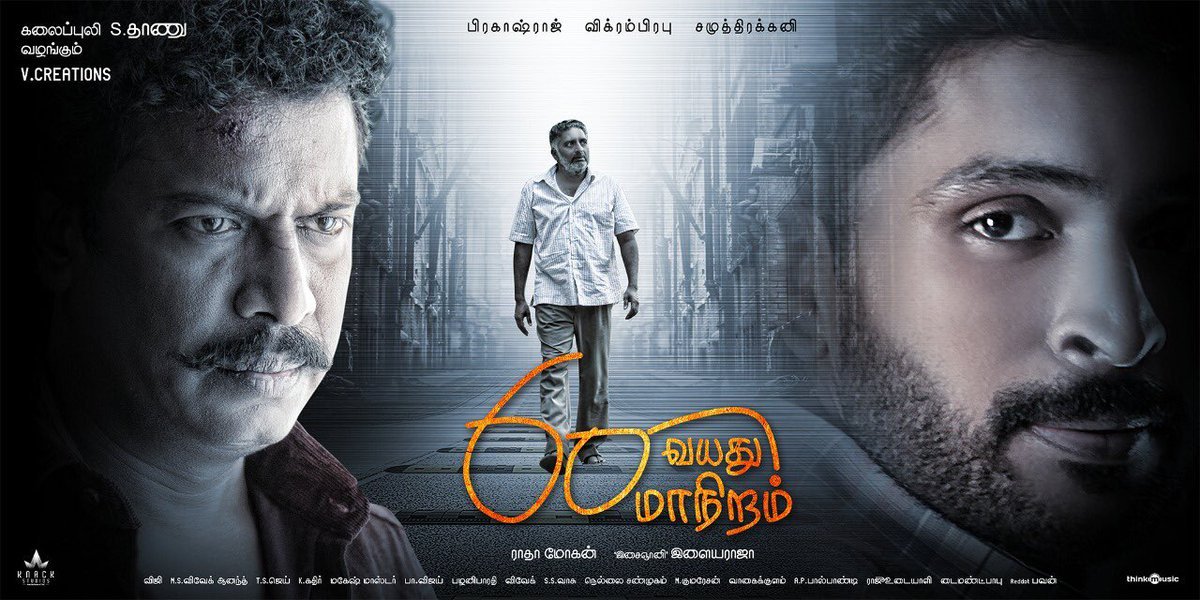 The movie seems to be about a son searching his 60-year-old lost father. The audio launch of the movie has also happened.

Another latest update about the film is that it has been cleared by the censor with a clean U certificate. Sources also said that the censor board officials have appreciated the director.

The movie is bankrolled by Kalaipuli S Thanu’s V Creations. Ilayaraja is the music director of the flick, which is slated to hit the screens soon. 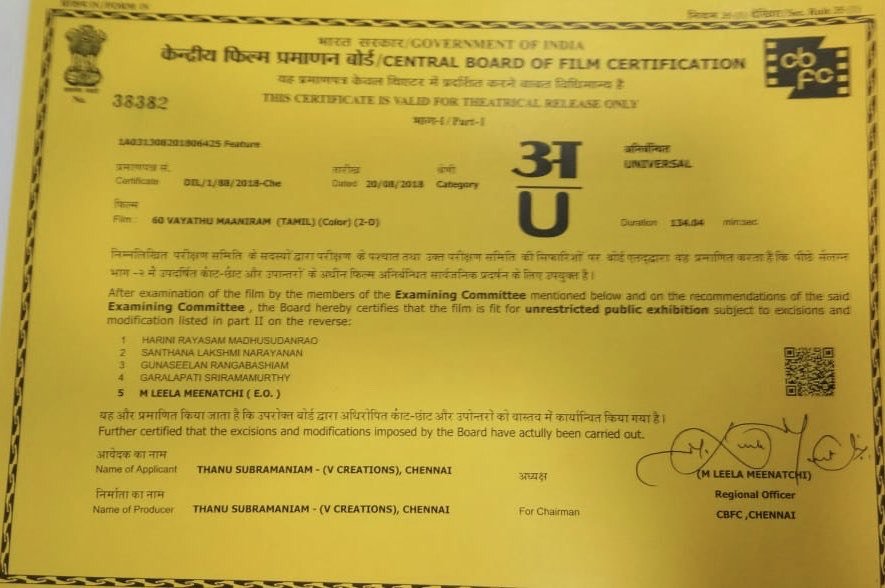