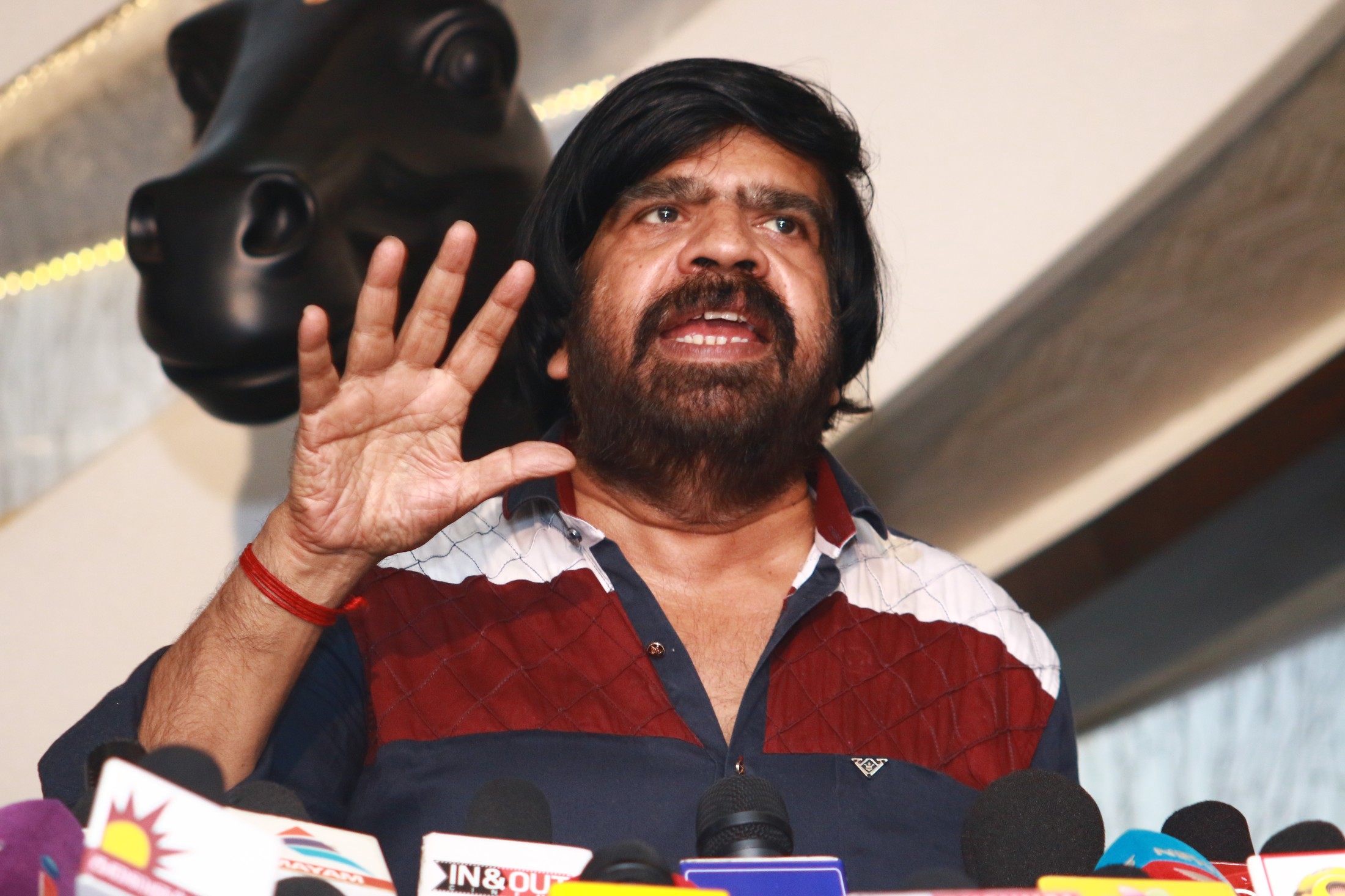 Now he has announced about his next venture. The movie has been titled as Indraya Kadhal Daa. The lead characters of the movie are yet to be announced however Namitha is playing a don in the movie.