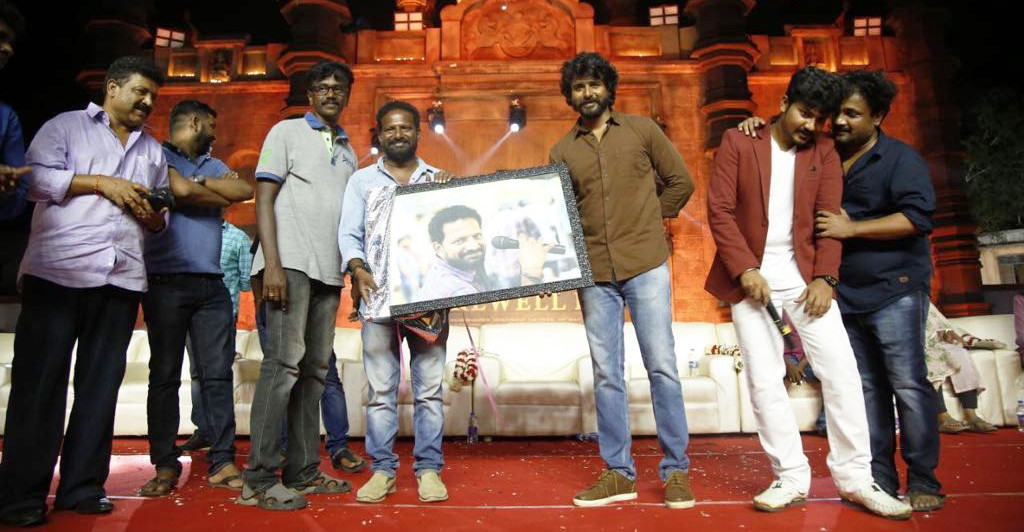 Audio and teaser release date of Sivakarthikeyan’s upcoming flick Seeemaraja will be announced on 20 July at 7 pm.

First look poster of the movie was released on Siva’s birthday. The project is directed by Ponram and has Samantha pairing with Sivakarthikeyan for the first time.

The team recently confirmed that the shooting of the film was wrapped up on 19 June and there are plans to release the flick on 13 September.

The TFPC has given the green signal of the movie on the date asked by the makers. Meanwhile, Samantha and Soori who are part of the movie have completed dubbing their portions.

The flick is bankrolled by 24 AM Studios of RD Raja. Music for the movie is by D Imman.