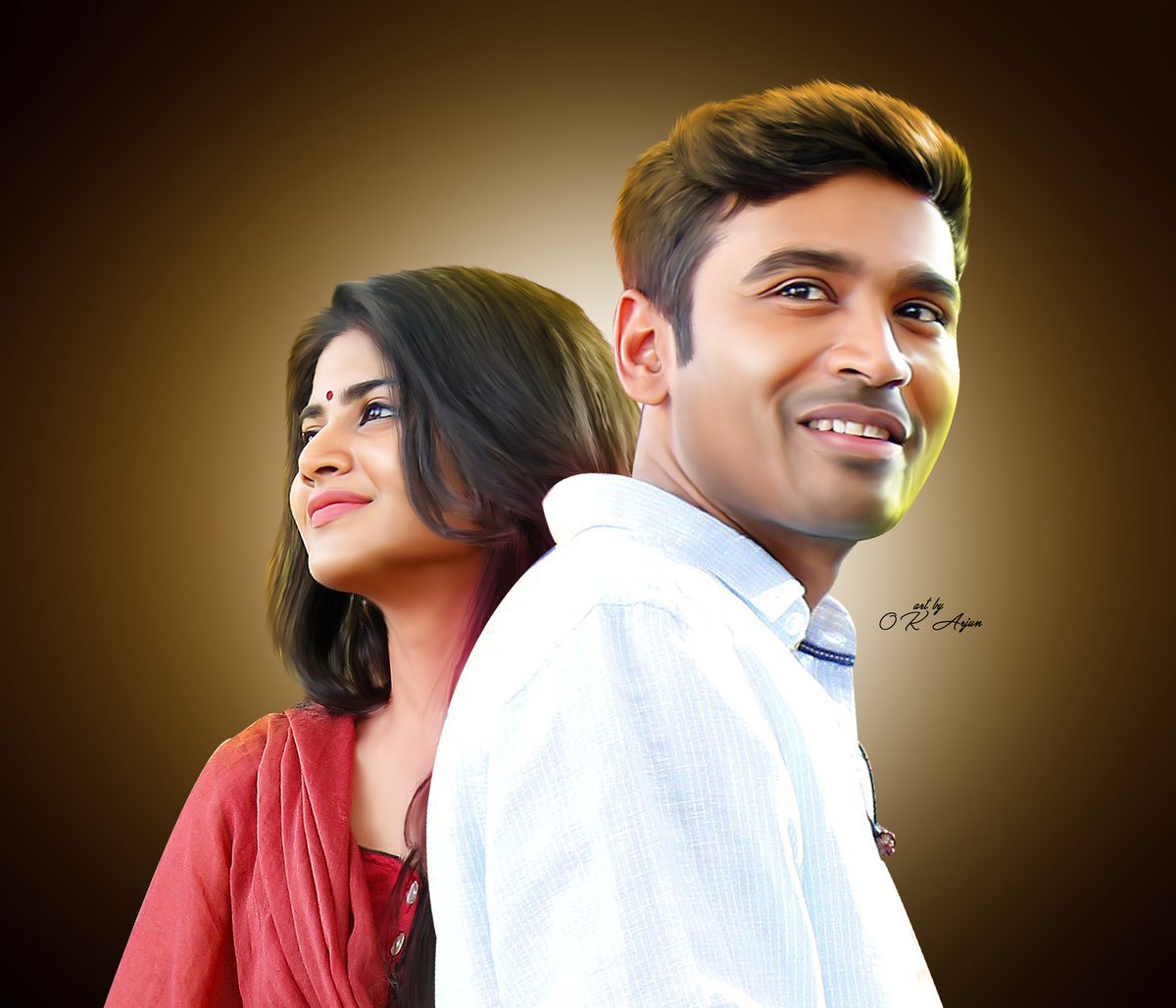 GVM has already said that 90 per cent of the shooting has been completed already and the remaining portion requires only 10 to 15 days.

Surprisingly sources now say that Sasikumar plays the role of Dhanush’s brother in the movie. It may be noted that Sasikumar himself has recently said he plays the character named Thiru in ENPT.

The flick has Megha Akash playing the female lead, while Rana Daggubati plays an important role, the identity of the lead villain was kept a secret.