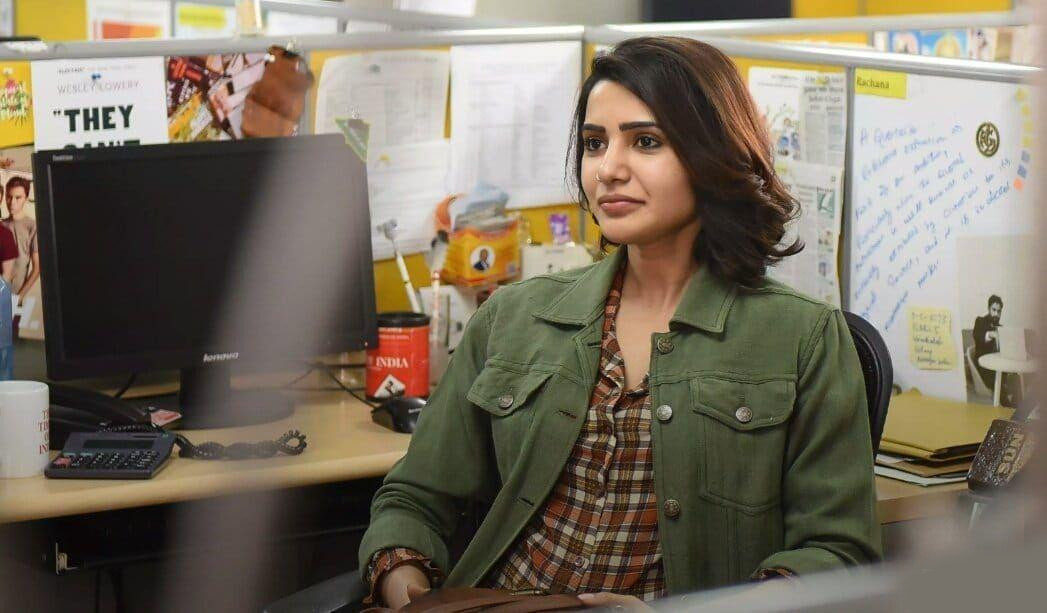 The talkie part of ‘U Turn’ has been wrapped up. The film stars Samantha in the lead role and she is essaying the role of an investigative journalist in this movie touted to be a mystery thriller.

Pawan Kumar is directing ‘U Turn’ and the songs are left to shoot which would be done in the coming days.

Aadhi Pinisetty is playing the role of a police officer in the movie. Actors Rahul Ravindran and Bhumika Chawla will be seen important roles.

The post-production works underway and very soon the makers of the film are planning to reveal the title and first look.