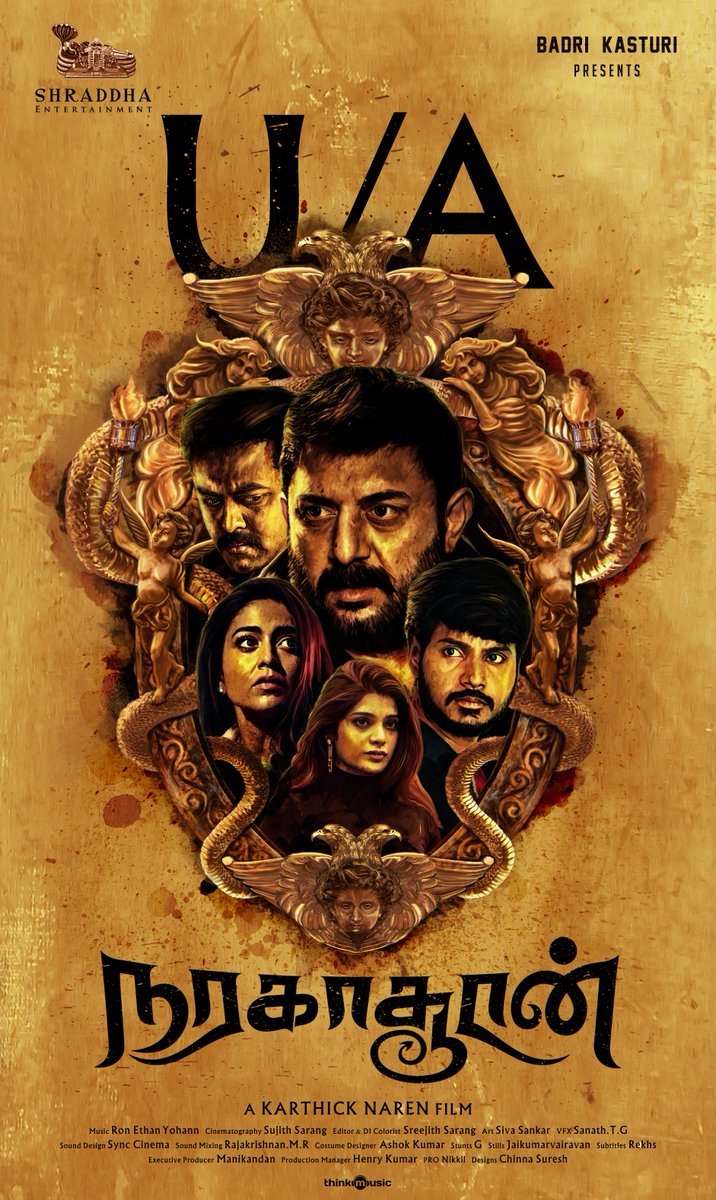 While it was said that the movie was ready, the spat between the duo affected the release of the film. Now a new poster of the movie has been released.

It is said the flick has been cleared with a U/A certificate. However, the name of Gautham Menon’s production house is not seen in the poster.

It is said Gautham Menon has handed over the project to Badri Kasturi who is said to have spent the major share of the production cost.

The shooting which began last year in Ooty was completed within 41 days as planned. The first schedule involving Sundeep Kishan and Aathmika were completed following which the second schedule began in which Arvind Swamy and Shriya Saran took part.

It may be noted that the director also recently announced that he has signed his third project Nadaga Medai and began work for that movie.