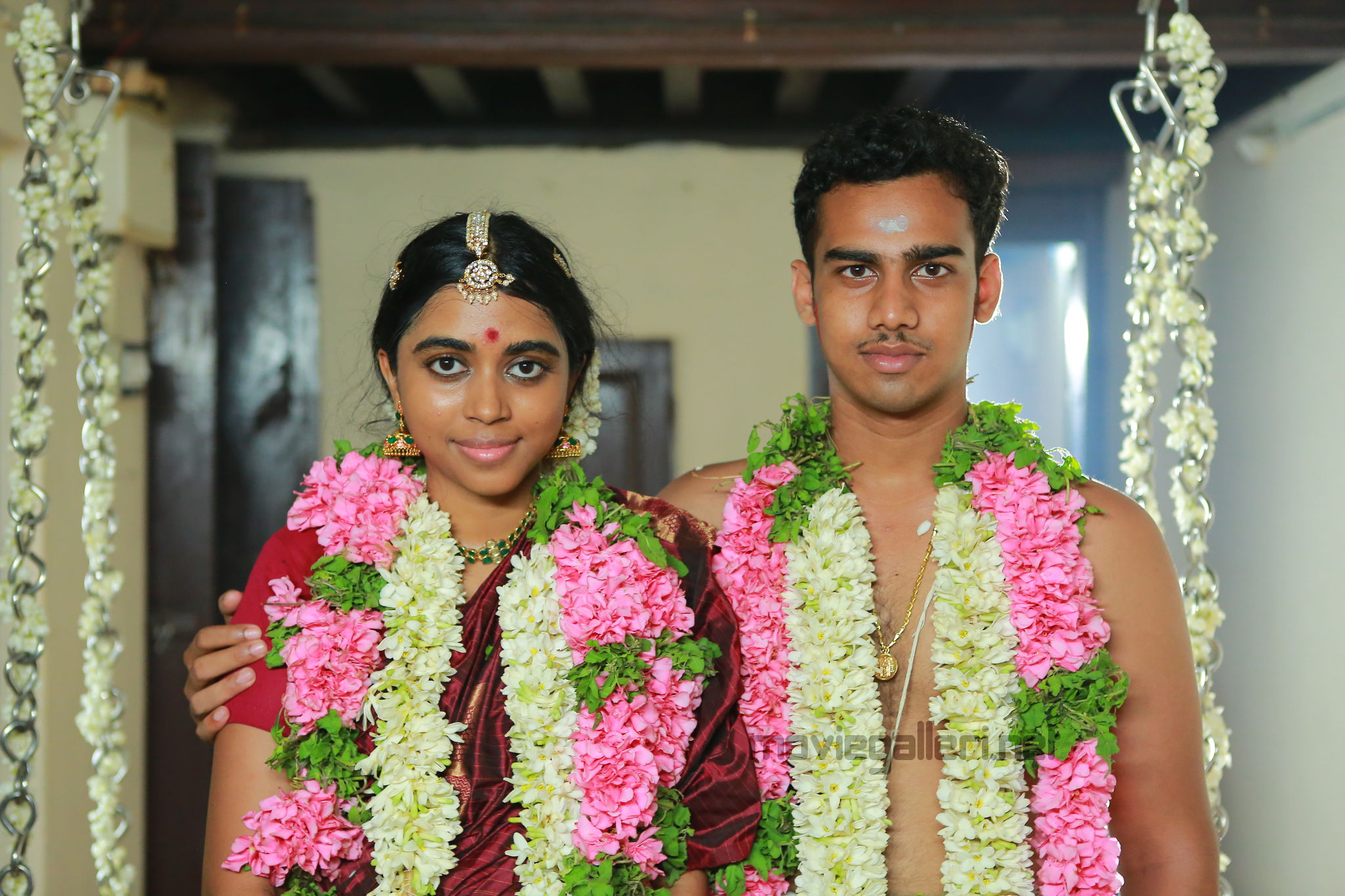 The multi-faceted Lakshmy Ramakrishnan has always stayed apart from routine cinema trying to make films that are societal reflections. She is now shooting for her upcoming film ‘House Owner’, which has Pasanga fame Kishore and Viji Chandrasekhar’s daughter Lovelyn in lead roles. Touted to be a love story set against the Chennai Floods, Lakshmy Ramakrishnan will serve this presentation with a different approach. Yes, despites being an intense love story, the film will not have any songs nor will it have any visual presentation of floods. Well, it creates an instant inquisitiveness to look up how different the tale is going to be.

“Initially, I had the idea of shooting a film with the same title ‘House Owner’ with Ashok Selvan and Aishwarya Rajesh in lead roles. But it didn’t take off since AR that time only the first draft was ready. Meanwhile, the actors got busy with their commitments and will be back once they are done with their current projects. Apart from this, I had conceptualized and drafted a script based on my TV reality show ‘Solvadhellam Unmai’ titled as ‘Blue Ink’. The shoot was supposed to start on June 10th, but due to the temporary ban on the reality show, I was hesitant to go ahead, though satellite & fms rights were finalised. Nevertheless, I have always done the best justice to what I do and felt that there’s no point clinging to it. Channel was very understanding and encouraged me to follow my heart. We started “House Owner,” says Lakshmy Ramakrishnan.

The first schedule of this film with the lead actors was recently completed. Aadukalam Kishore, who plays the title role in the film is as excited about the project as I am!
The second schedule is commencing this Thursday following which there will be couple of schedules to wrap up the entire project by middle of September. Some of the proficient technicians like Prem of Magalir Mattum fame is editing the film, which has cinematography handled by Krishna Sekhar.

Lakshmy Ramakrishnan affirms that she will be finalizing the music director only after completing the shoot as it requires only BGM.