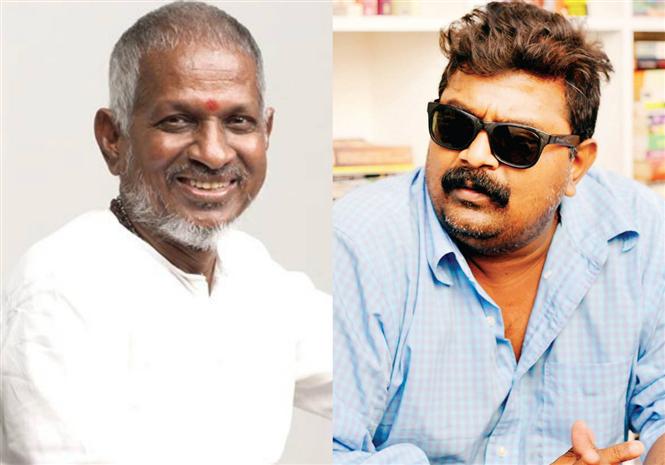 Rumours were rife that Udhayanidhi Stalin will play the lead role in director Mysskin’s upcoming flick.

Though official confirmation on this is not made yet, there is another new buzz about the movie. Sources say that Ilayaraja will be the music director of the flick.

It may be noted that Mysskin has earlier collaborated with the maestro in Onayum Aatukuttiyum and Nandalala.
Ace cinematographer P C Sreeram will crank the camera for the project. It is also said that talks are being held to rope in Nithya Menen and Sai Pallavi as the female leads for the flick.