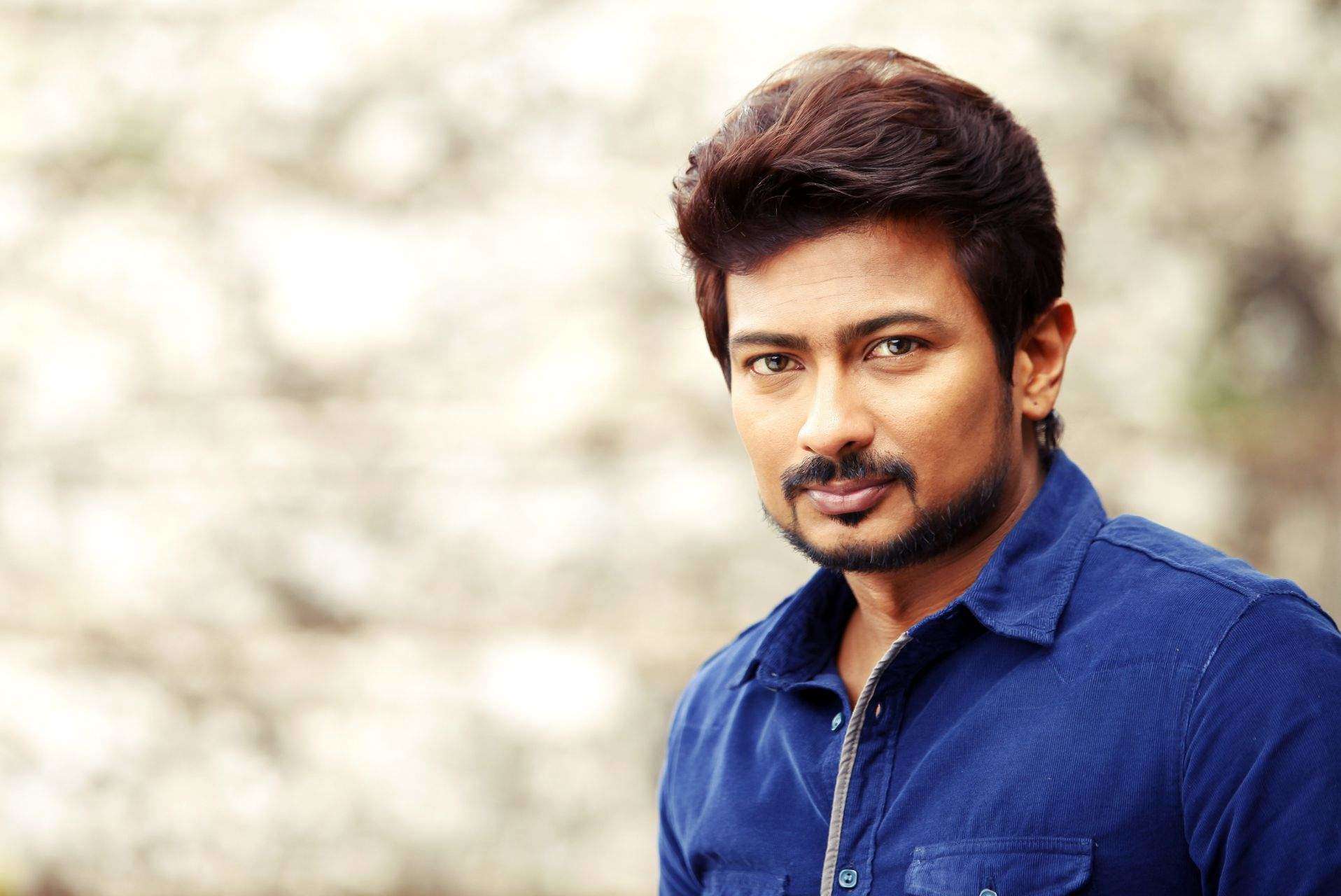 It was recently announced that the shooting of Udhayanidhi Stalin’s movie Kannae Kalaimaney directed by Seenu Ramaswamy was completed.

Following this, the actor was expected to play the lead role in a movie directed by Atlee’s associate director Enoch.

It was said Priya Bhavani Shankar and Indhuja will play the female leads in the movie. Reports now say that the film has been dropped.