Nani’s magnum opus Shyam Singha Roy is one of the craziest projects in Telugu, this year. Director Rahul Sankrityan who penned a first of its kind concept has made the film with high technical standards. Having full faith in the subject, producer Venkat Boyanapalli of Niharika Entertainment gave free hand to the director and provided all the resources for the best outcome. It is by far the most expensive film in Nani’s career. 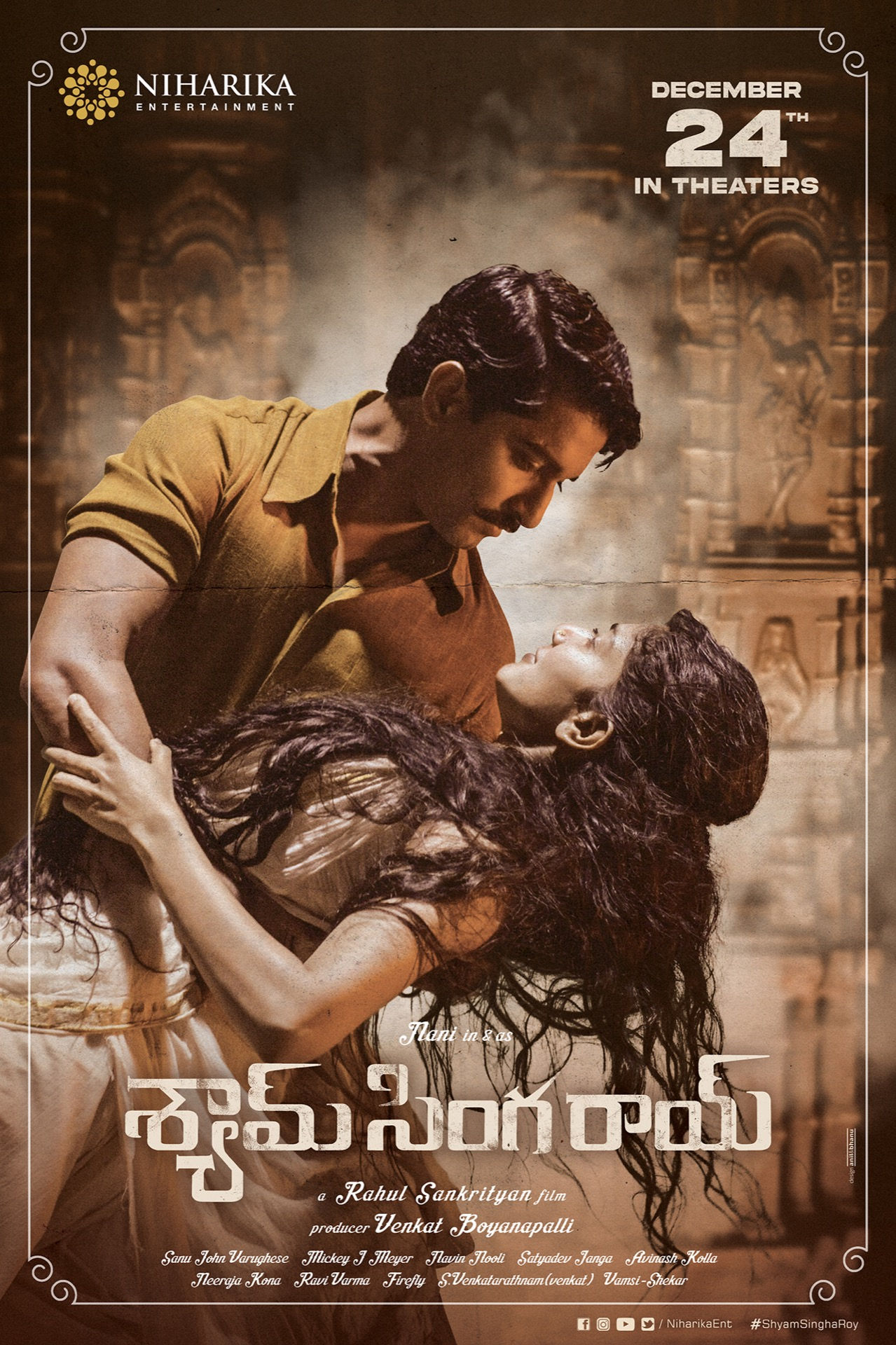 Recently, the makers released second dimension of Nani as Vasu and like the first dimension of Bengali guy, this too received thumping response from all the corners. There’s complete contrast in two looks of Nani. Every promotional content only increased inquisitiveness on the project.

Considering the huge craze on the film in neighboring states as well, the makers have concluded to release Shyam Singha Roy in all south languages- Telugu, Tamil, Kannada and Malayalam.

The film will arrive in theatres worldwide for this Christmas on December 24th. It will be biggest release for Nani. They have released a romantic poster to make the announcement. This poster confirms there is an epic love tale between Nani and Sai Pallavi set in period zone.

Heroines Sai Pallavi, Krithi Shetty and Madonna Sebastian having good craze in other languages too which it will be a big beneficial for the film. Moreover, Nani is well-known in other languages with the films like Naan Ee (Eega In Telugu) which was a big hit everywhere and he also starred in few straight Tamil movies.

The makers have announced to launch a huge promotional campaign soon, as the film is presently in post-production stages. Huge teams of VFX is working, to provide visual extravaganza. 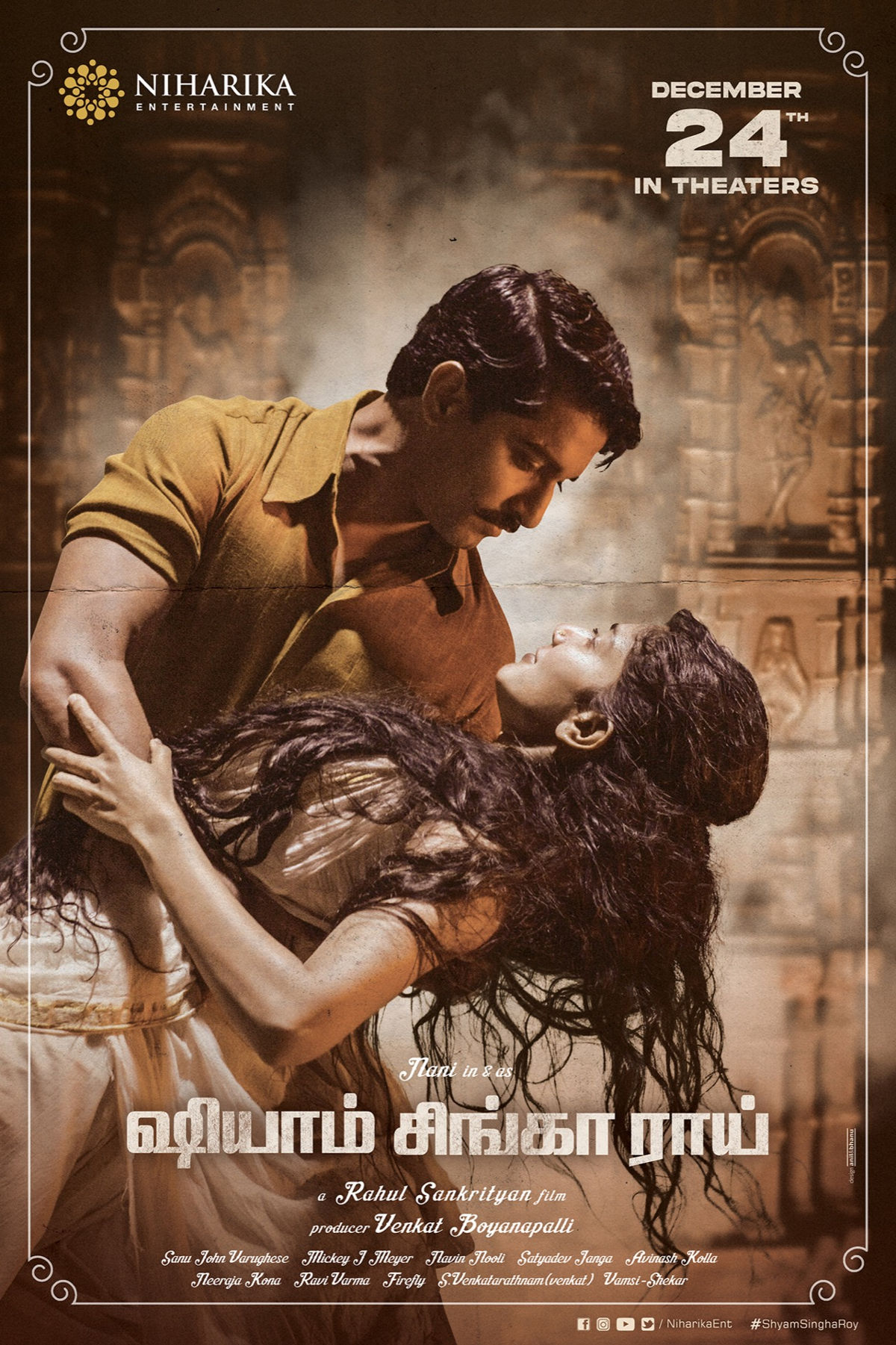 The Production No 1 of Niharika Entertainment has original story by Satyadev Janga. Melody songs specialist Mickey J Meyer is on board to compose soundtracks, while Sanu John Varghese cranks the camera. Naveen Nooli is the editor.