Wishing King Akkineni Nagarjuna on his birthday, makers of his ongoing flick being directed by creative director Praveen Sattaru have disclosed its title and also first look poster. Billed to be a high-octane action entertainer, the film gets a powerful title- The Ghost. 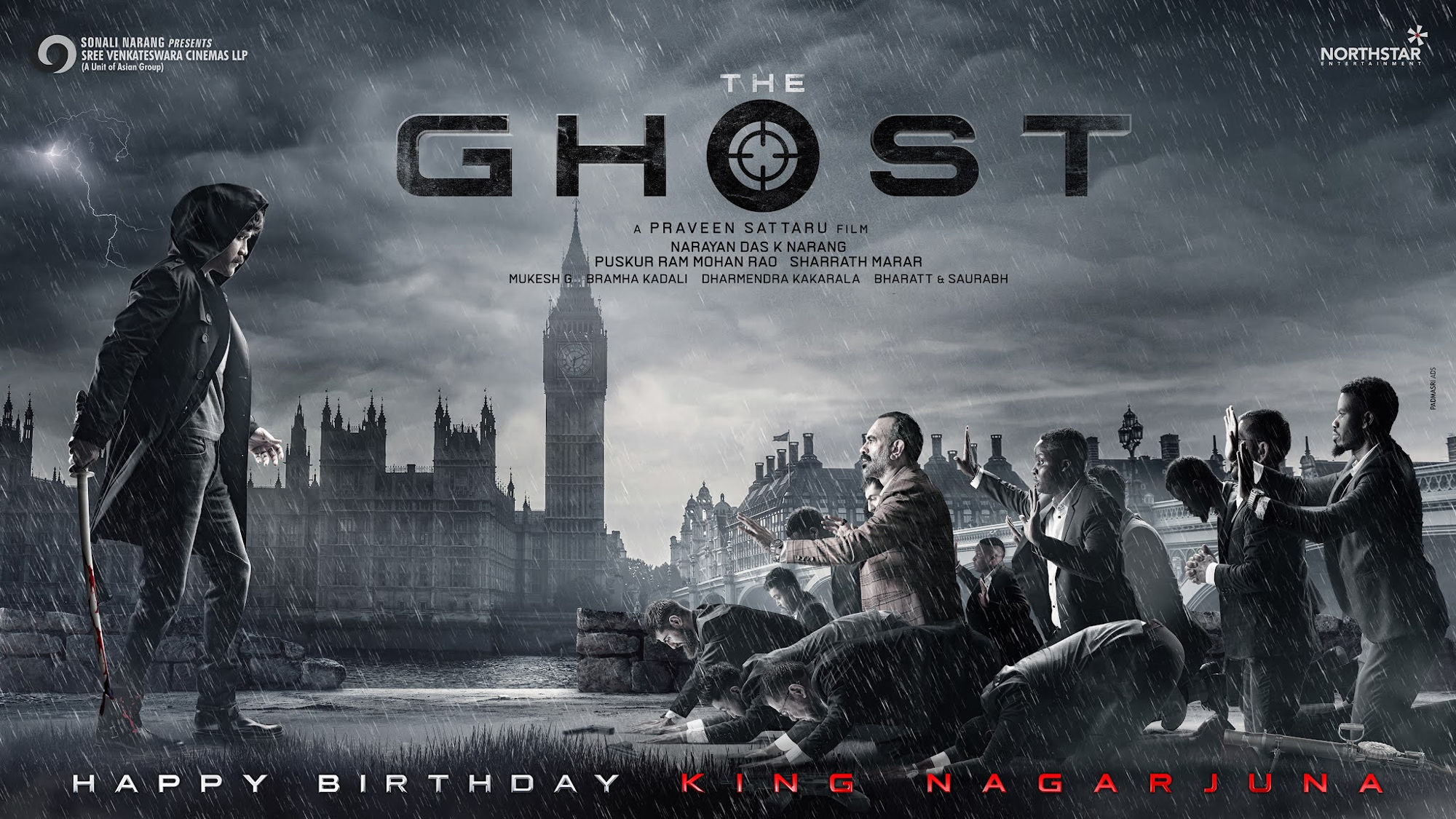 While the pre-look poster released for Suniel Narang’s birthday didn’t divulge Nagarjuna’s look, the first look poster presents the actor in an intense avatar. As Nagarjuna comes to attack with a sword, his foes are seen bowing down to him.

The Ghost is an apt title for the film, going by the poster. The stunning Big Ben in London too looks frightening in the poster in the night milieu. 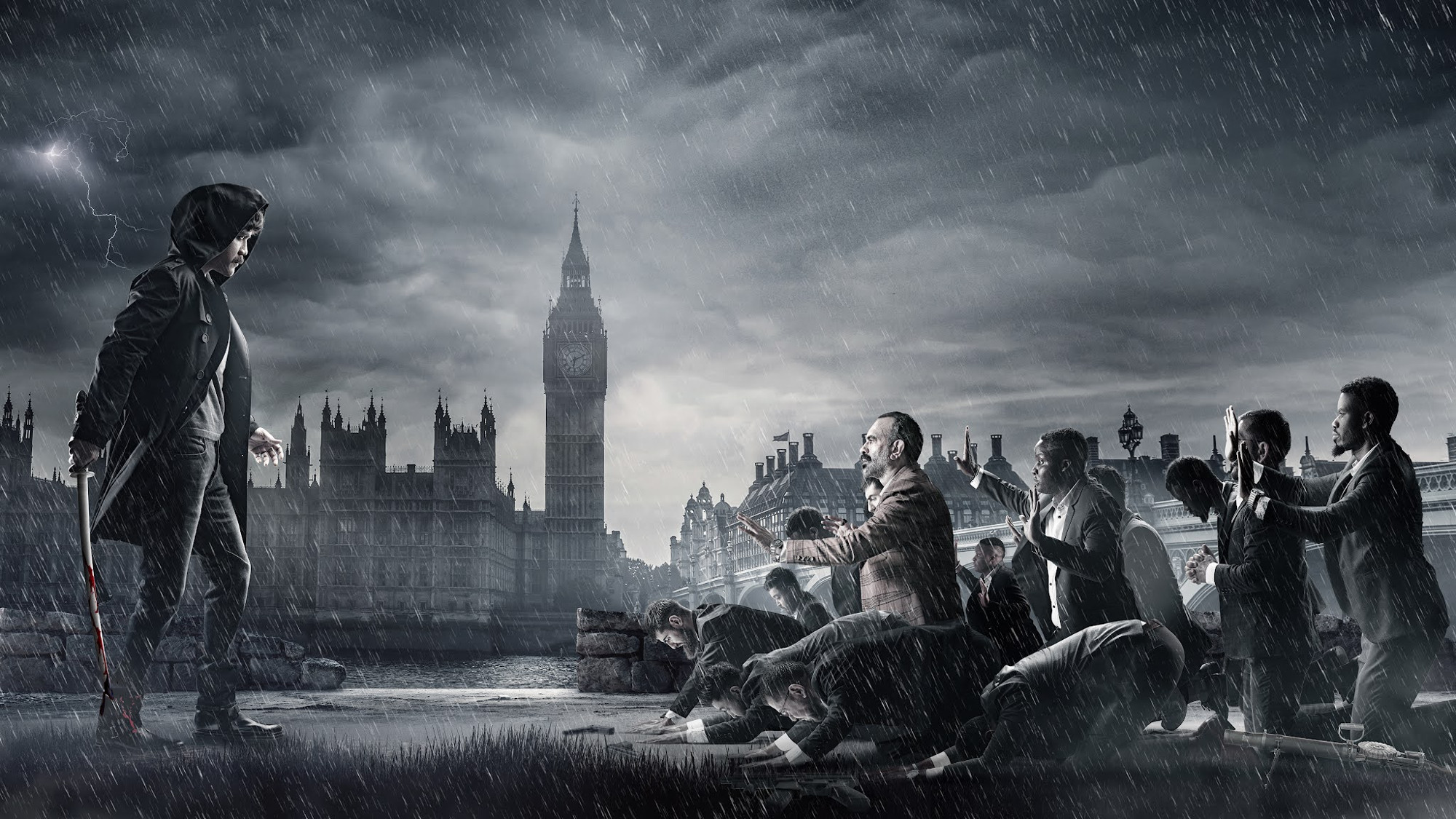 Mukesh G cranks the camera, while Brahma Kadali is the art director and Robin Subbu and Nabha Master are the stunt directors.