Natasimha Nandamuri Balakrishna’s most awaited film Akhanda being directed by Boyapati Srinu marks their third collaboration. Expectations are quite high on the project, given the two films in the actor and director’s combination were blockbusters. Moreover, two teasers of the film were well-received. 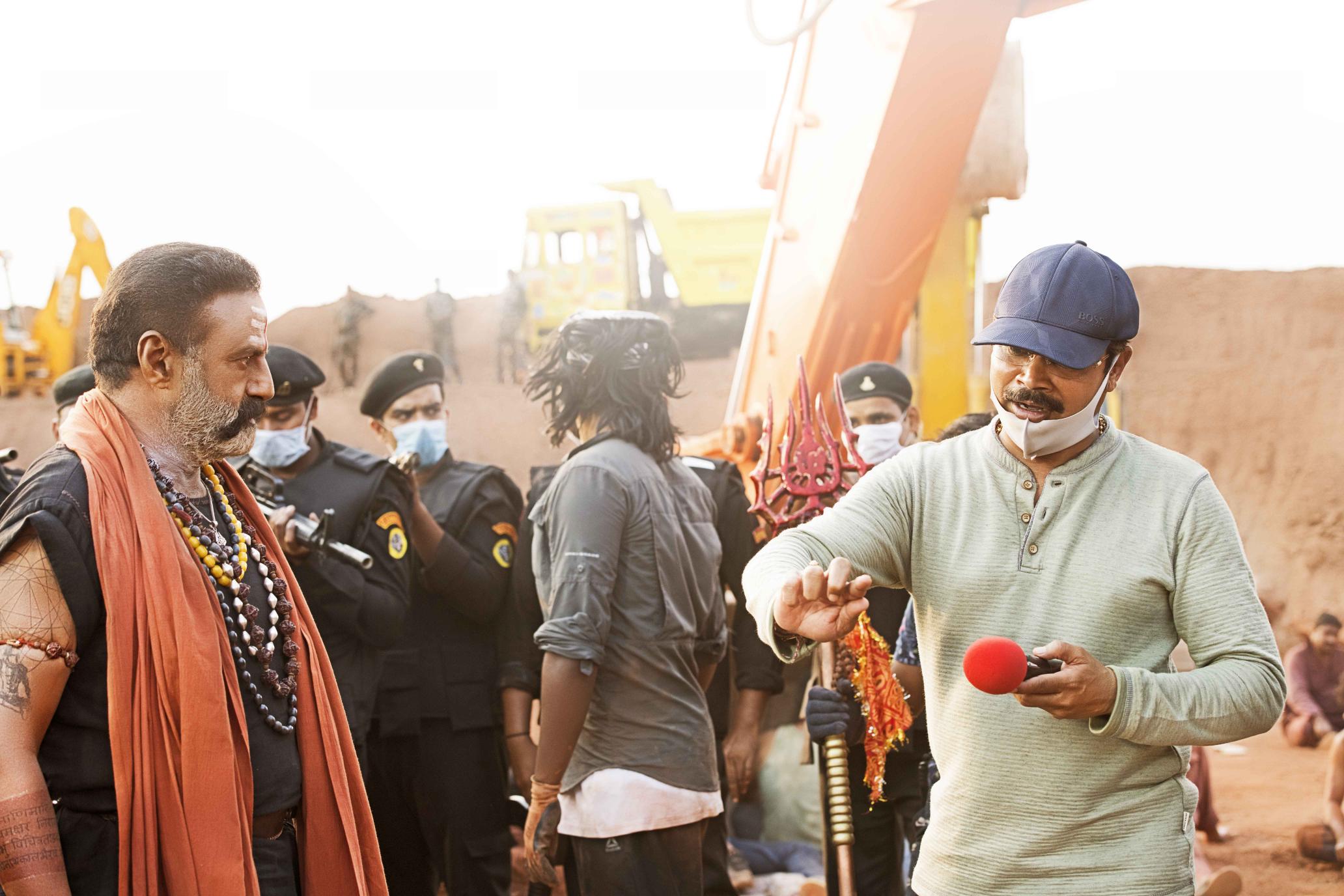 The makers are presently canning climax fight in a Temple in Tamil Nadu. Along with Balakrishna, all the lead cast is participating in the climax shoot.

Stunt Shiva is the action director for this action sequence which is going to be one of the major attractions of the film.

Miryala Ravinder Reddy is producing Akhanda on Dwaraka Creations. Pragya Jaiswal is the heroine in the film where Jagapathi Babu and Srikanth will be seen in a crucial role. S Thaman renders soundtracks, while C Ram Prasad cranks the camera. Kotagiri Venkateshwara Rao is the editor.