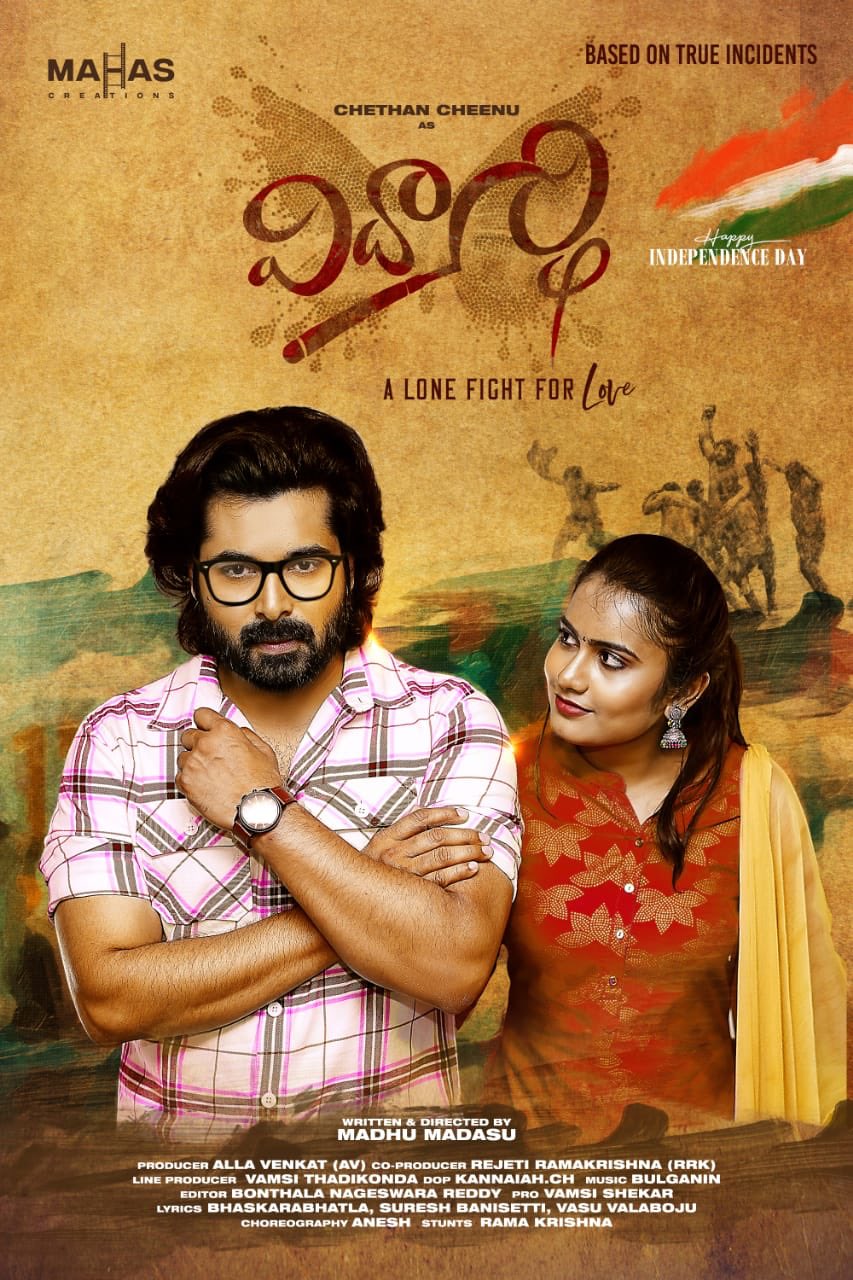 The first look poster is intriguing with various moods of the protagonist. A Lone Fight For Love is the tagline. 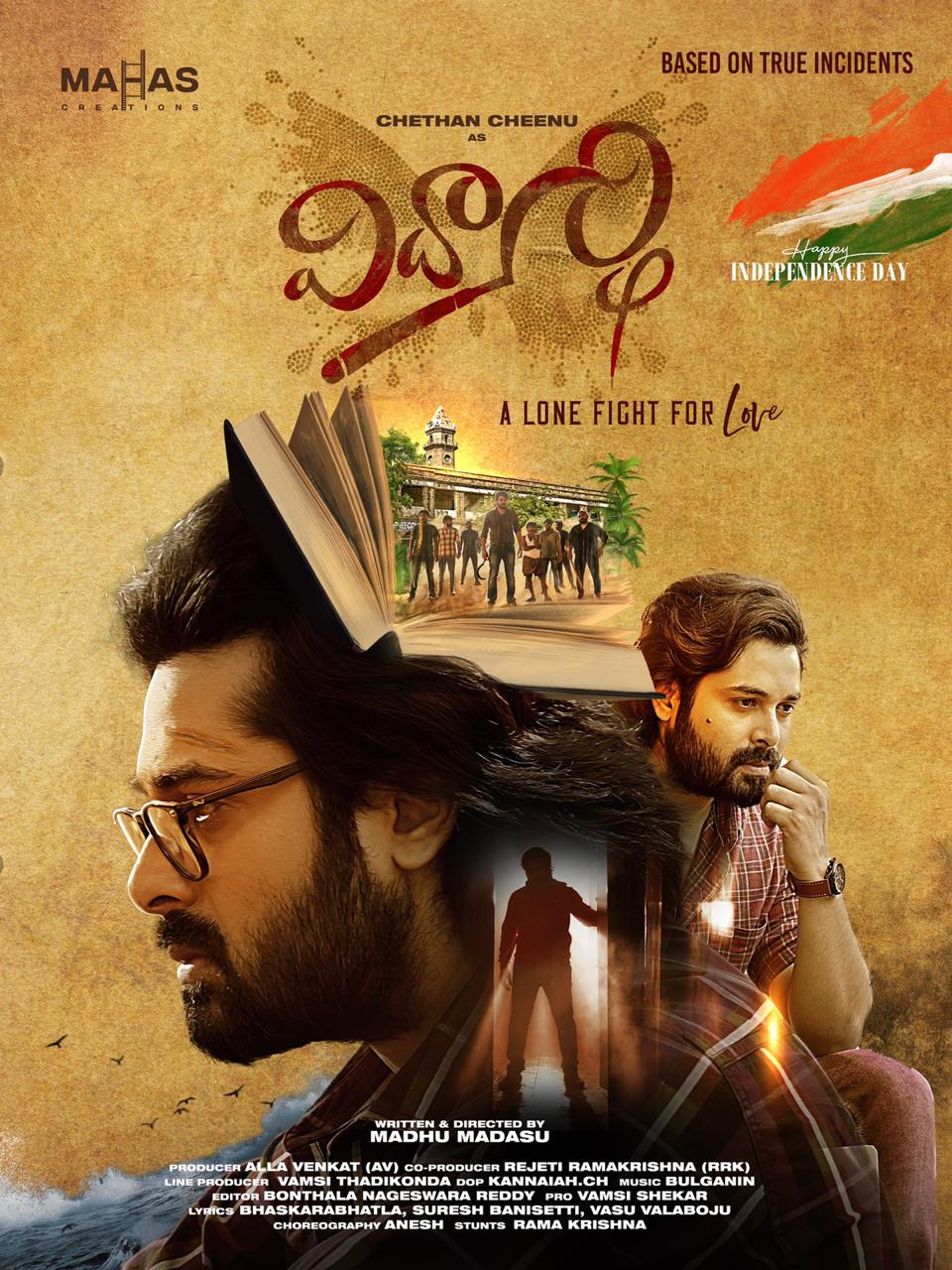 The film’s entire shoot has been completed except for 2 to 3 days of patch work. The 42 days of single outdoor schedule took place in Guntur, Rajamundry, Vizag and Araku.

Vidyarthi will have a total of 5 Songs, 6 Fights & Major expensive part is Kabbaddi Sequence.

Mahas Creations is the new production company owned by Alla Venkat (AV) who with the partnership of Rejeti Ramkrishna & Vamsi Thadikonda produced this movie.