Telugu film industry is focusing more on creative and unique films which is a good development. Thankfully, Telugu audiences are also encouraging films with good content. 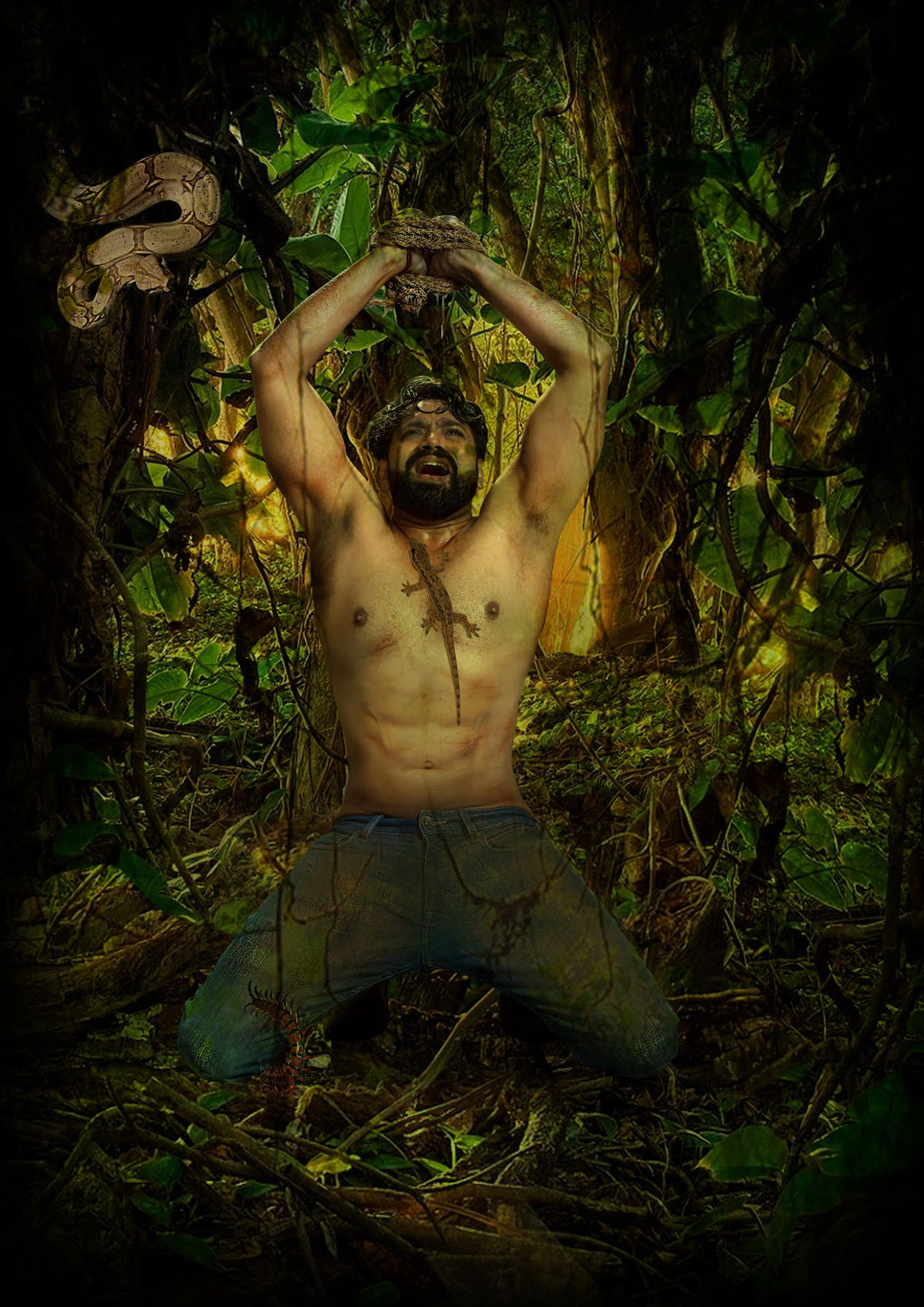 Aditya Om, the lead actor of many successful Telugu films such as Lahiri Lahiri Lo, is starring in a new experimental film title of which is finalized as Bandhi.

Aditya Om says, “The entire film has a single character, which is the first time in Telugu industry. I’m really happy to be the part in this experimental multi-lingual film being made simultaneously in Telugu, Tamil and Hindi. I wish Telugu audience will lend good support to me like earlier. I also hope, they will make our experimental endeavor a grand success.”

On this occasion, Aditya Om released his first look poster from “Bandhi”.

The film is directed by Raghava T, while photography is by Madhusudhan Kota and screenplay is provided by Rakesh Govardhan Giri.