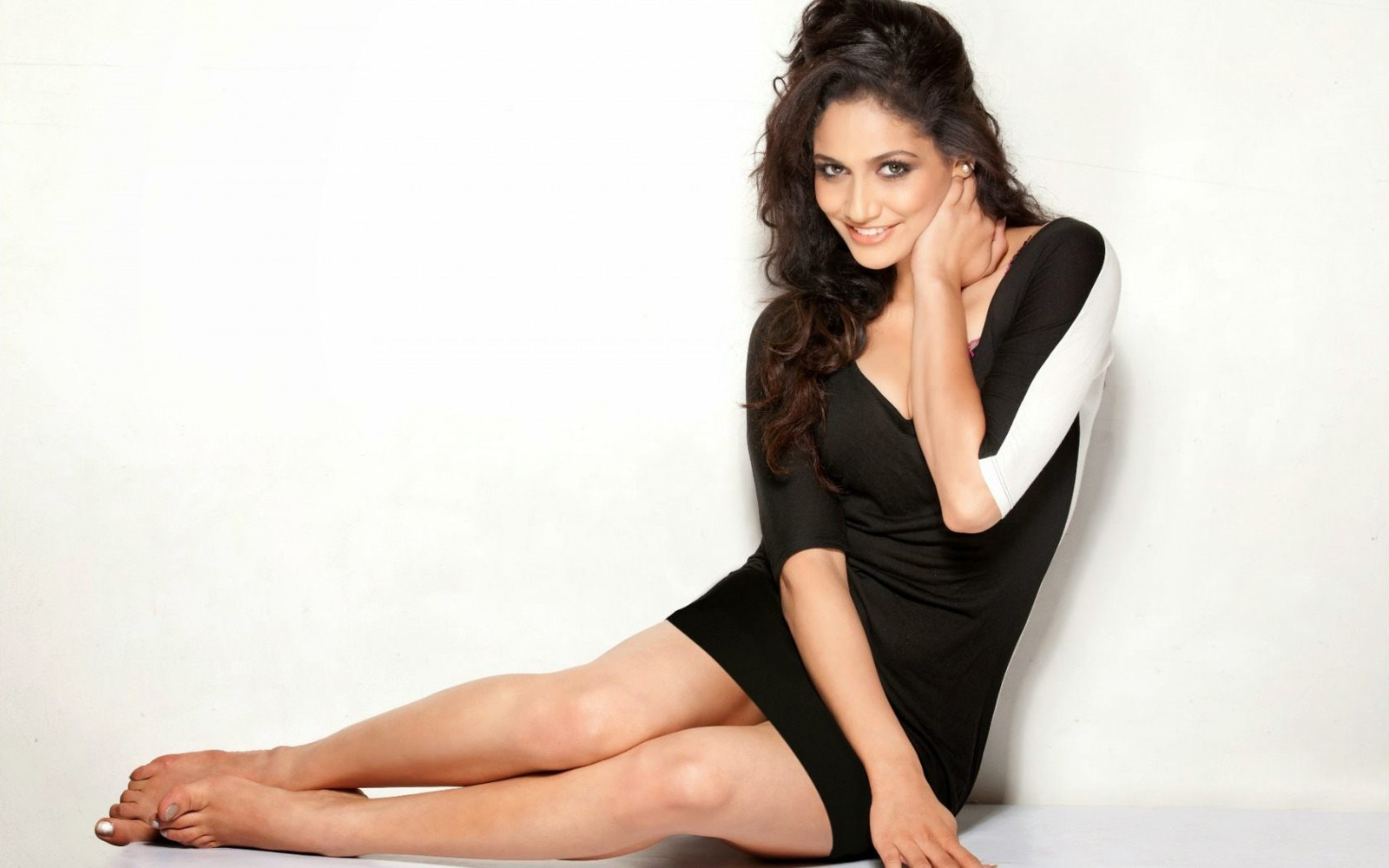 She is working now in Malayalam historical big budget film “Marakkar: Arabikadalinte Simham”. Famous director Priyadarshan has directed this film, Mohanlal in the lead and the film speaks about sea commander Marakkar,this film is getting released on March 26th, 2020.

About the experience while working in the film, it’s a dream for everyone to work with Mohanlal sir and Priyadarshan sir’s film, the dream has come true for me in one movie itself that too in such huge canvas, In fact to say I was expecting one ladoo but instead I got three ladoos through this film, working in this film was different experience for me.

It’s 345 films Padma Bhushan Lal has done I’m just growing actress but he never saw any difference and he was so good and comfortable to work with, I am very fortunate to work with Lal sir.

Normally Lal sir is a single take artist, so I was so concerned and felt responsible that before even shoot, I have started learning malyalam for this everyday two hours I use to learn malyalam that helped me to go single take, even on the spot I was learning my dialogues perfectly in Malayalam, it was a different experience Because I have to wear historical clothing and ornaments, While shooting for Marakkar I had an opportunity to work in another film of Lal sir produced by Ashirwad Cinemas it was Ittymani made in China, while shooting for ittymani me and Radhika mam use to speak in Tamil.

While Priyadarshan sir started hungama-2 movie this is a remake of very major hit 2003 movie Hungama, after seeing my performance in Marakkar given an opportunity and opening for me in this film in Bollywood, having an opportunity to work with Paresh Rawal, Shilpa Shetty, Ashutosh Rana and some other leading artists, the shoot for this movie is going on, hard work fails that’s what I have understood from this experience.