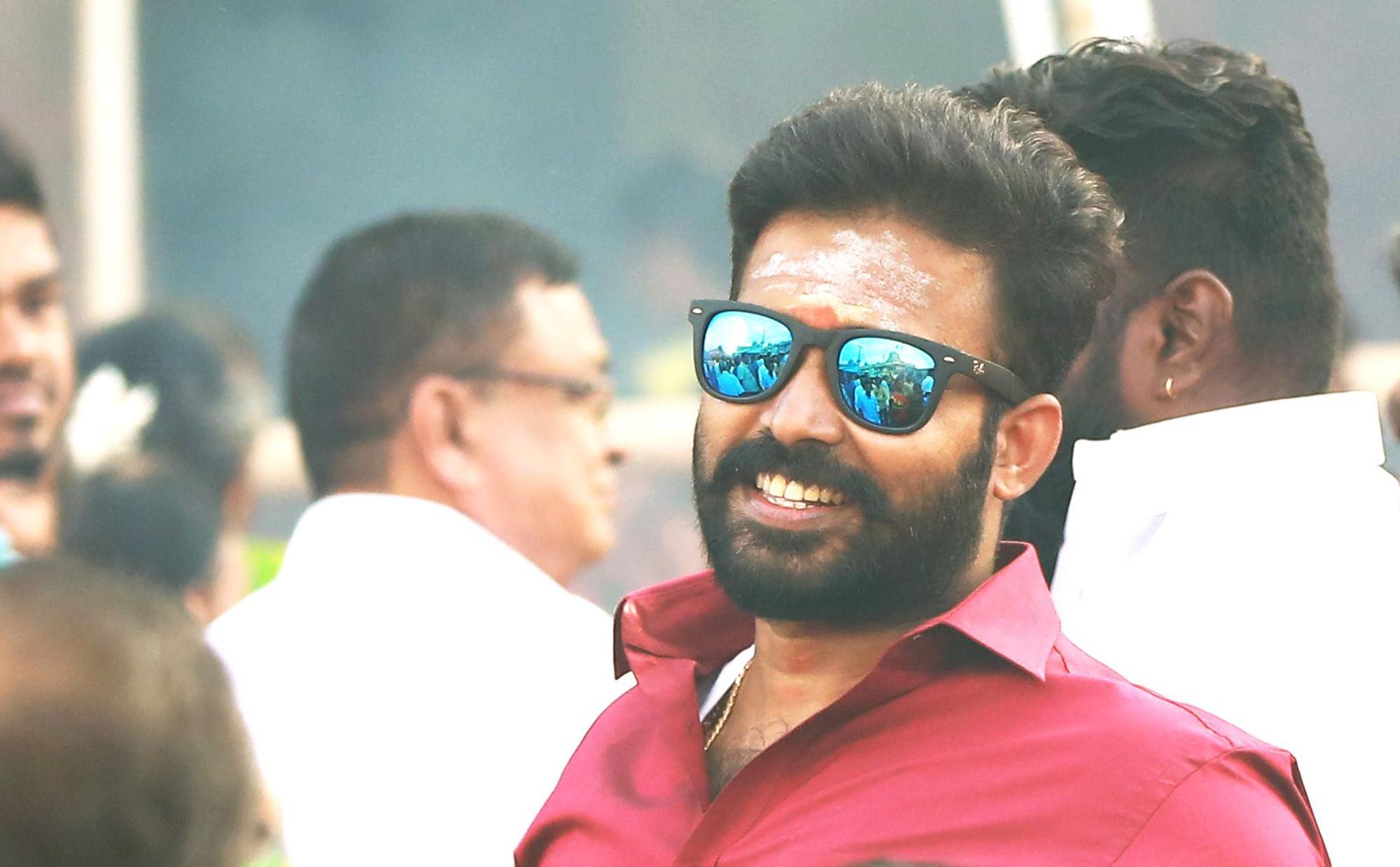 Vikram Sugumaran, who made an impressive debut as a director in Tamil cinema with his Madhayaanai Kootam which beautifully showcased the life and culture of those in south Tamil Nadu, is to next direct a film titled “Therum Porum”.

Actor Dinesh, who has made a name for himself by delivering several commendable performances in critically acclaimed films like Visaranai, Cuckoo and Irandam Ulaga Porin Kadaisi Gundu, is to play the lead in this film.

Cinematographer M Sukumar, whose exceptional work in films like Mynaa, Kumki, Sketch and Bairavaa came in for widespread praise, will be cranking the camera for this film. Art direction for the film will be by Rajeevan and Editing will be by Lawrence Kishore. PRO – Sathish (AIM)

Therum Porum, which is being made on a huge budget with the finest of professionals, is scheduled to go on floors in the first week of March. Shooting will begin in Sivaganga district and its adjoining areas.