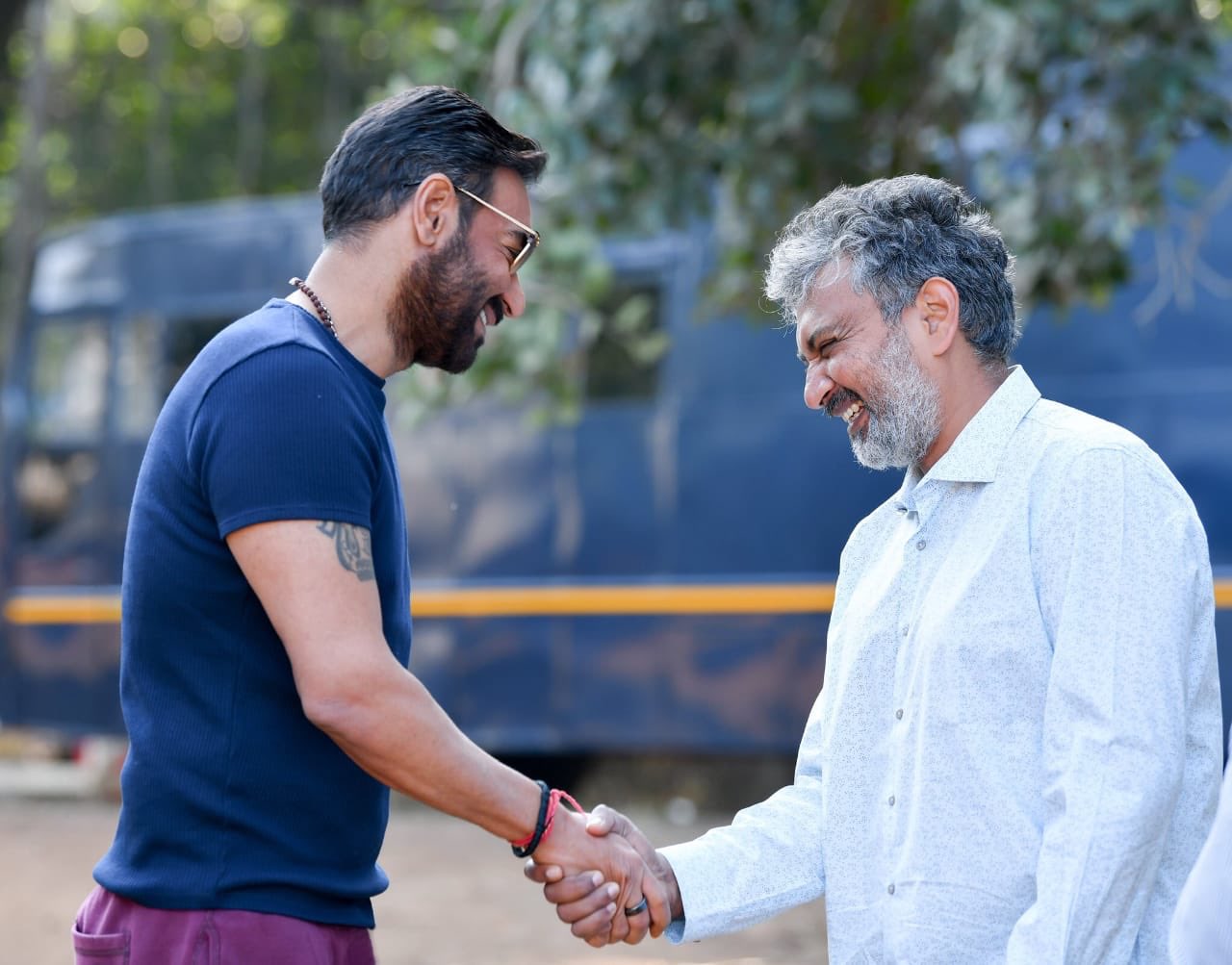 Even as the world talks about the postponement of RRR’s release to October, the team has been busy with the shoot. So far, almost the entire lead cast of the film has shot parts of the film. Everyone, except Ajay Devgn.

The Bollywood star landed in Hyderabad earlier today to begin work on the film. Ajay will join the sets of the film tomorrow and will be shooting key parts of his short but important role.

Director Rajamouli and him have already worked on his look for the film and have apparently come up with something that suits his towering personality and action avatar. 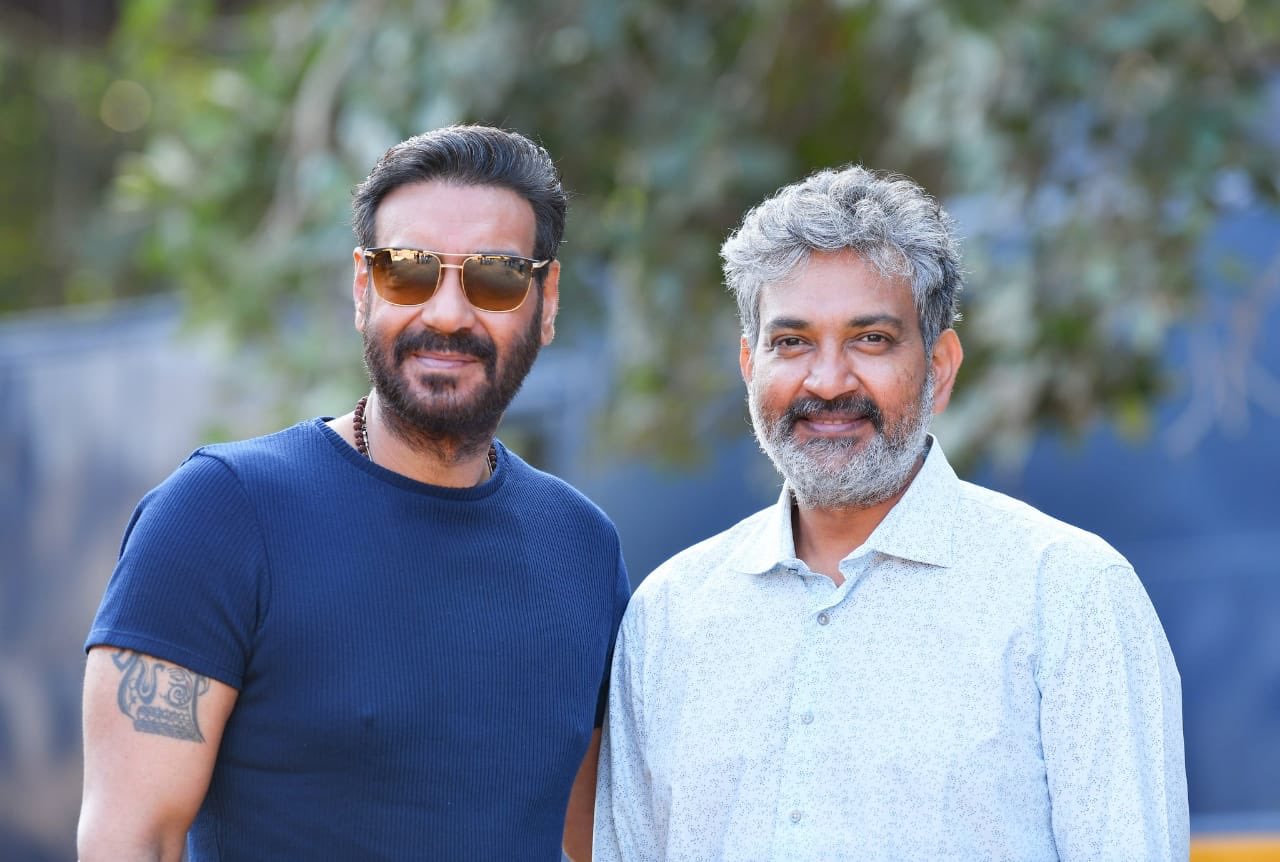