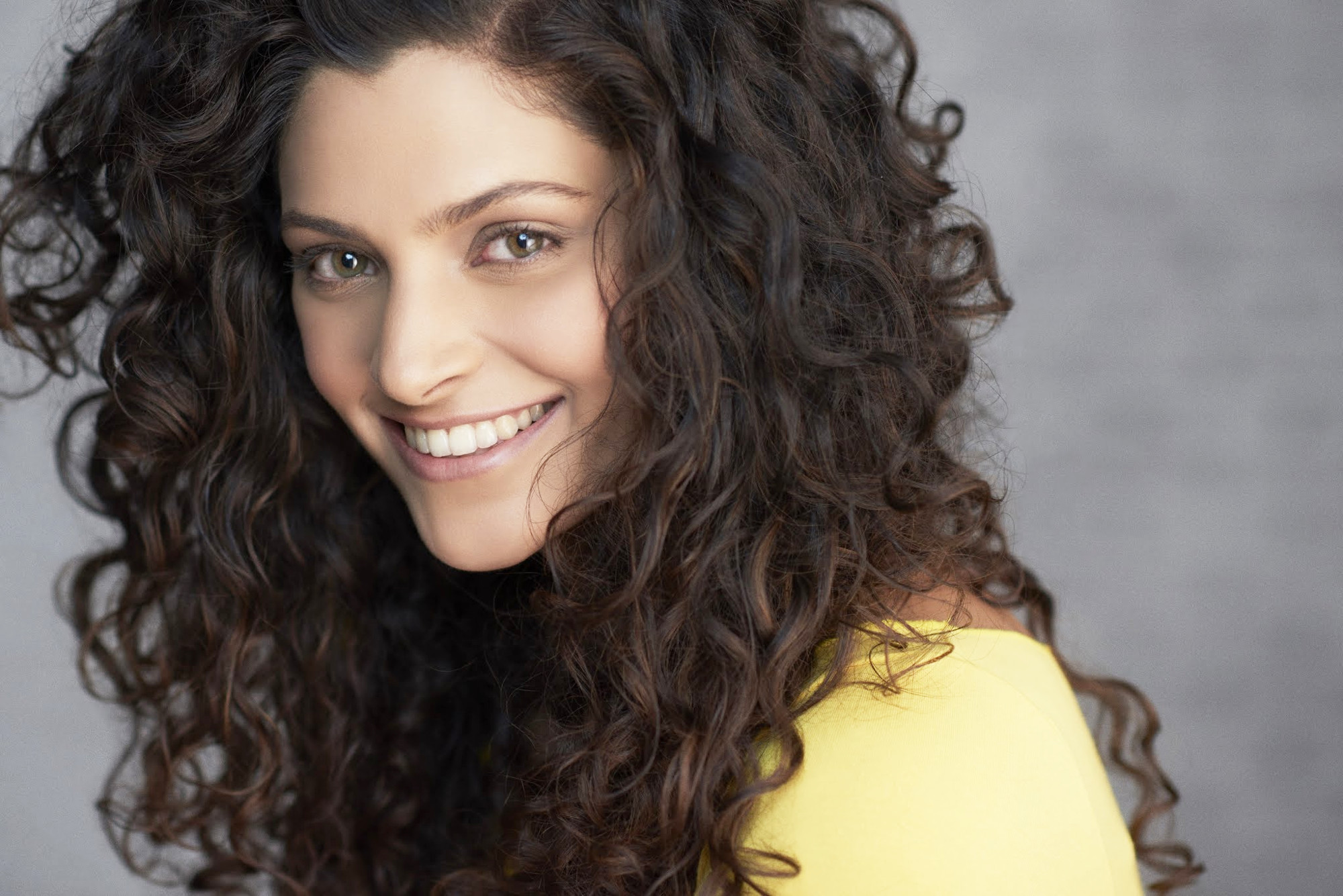 Saiyami Kher who made her film debut with Rakeysh Om Prakash Mehra’s Mirzya also tested her waters in other film industries. And while the talented girl won hearts with her Marathi film last year, she has bagged another South project with superstar Nagarjuna. The Sporty Saiyami will have an action filled role in Wild Dog which will be a power-packed one.

Wild Dog, which is directed by Ashishor Solomon is said to be inspired by true events and will have Nagarjuna play an NIA officer. In the film, Saiyami will be playing a RAW agent and she will be seen doing some high octane action. The actress has been training for the same in Mumbai for quite some time. The film’s first schedule has been completed and Saiyami will be joining the team very soon for the next schedule. Talking about the film Saiyami says, “I’m extremely happy to be a part of this prestigious project and can’t wait to join the team. It’s such an honour to work with Nagarjuna sir, there is so much to learn from him. I have always wanted to do an action film because it’s a genre I love watching. I have been doing MMA training and absolutely loving it. Can’t wait to begin shooting.”

Saiyami is truly excited as she gears up to share screen space with Nagarjuna. Our sources tell us they have roped in renowned action director David Ismalone who is known to have worked on the Fast & Furious 7. Looks like we can expect some never seen action before. The film, produced by Niranjan Reddy and Anvesh Reddy, has dialogues by Kiran Kumar and cinematographer Shaneil Deo as part of the technical crew.

Producers Matinee Entertainment said – We are very happy to have Saiyami on board as she fits the role to the T.

Workwise the actress has an impressive line-up; she will be next seen in Anurag Kashyap’s untitled project in Bollywood and in the web-space, she has shows with Amazon Prime and Hotstar up for release.