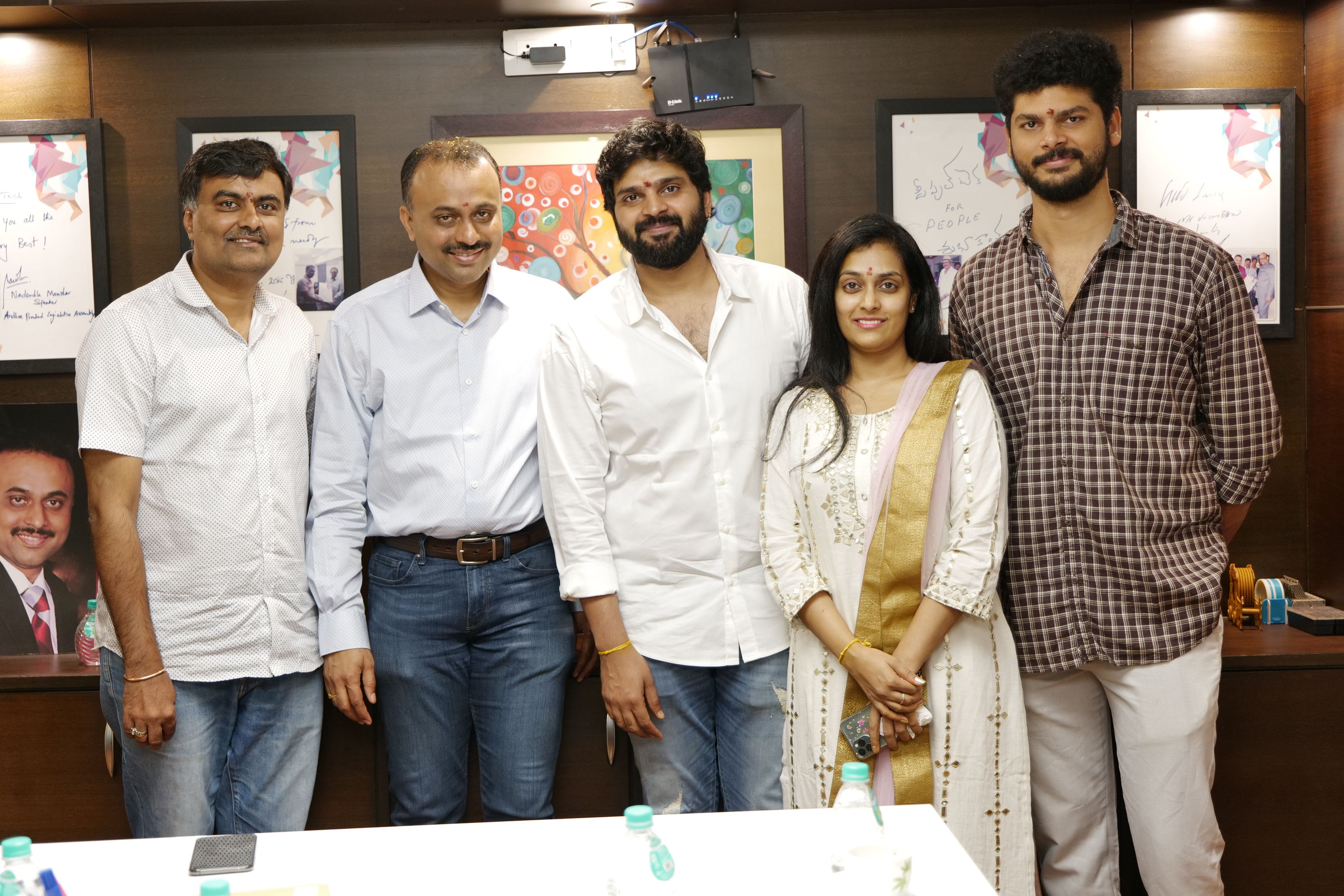 Sree Vishnu, known for doing different and contemporary films is teaming up with debut director Hasith Goli who worked as associate director for Mental Madhilo and Brochevarevaru Ra.

The film billed to be a comedy drama has been launched today with a formal pooja at the film’s office. Regular shoot wil commence from January.

Music for the film will be scored by Vivek Sagar, wherein cinematography will be handled by Vedaraman.