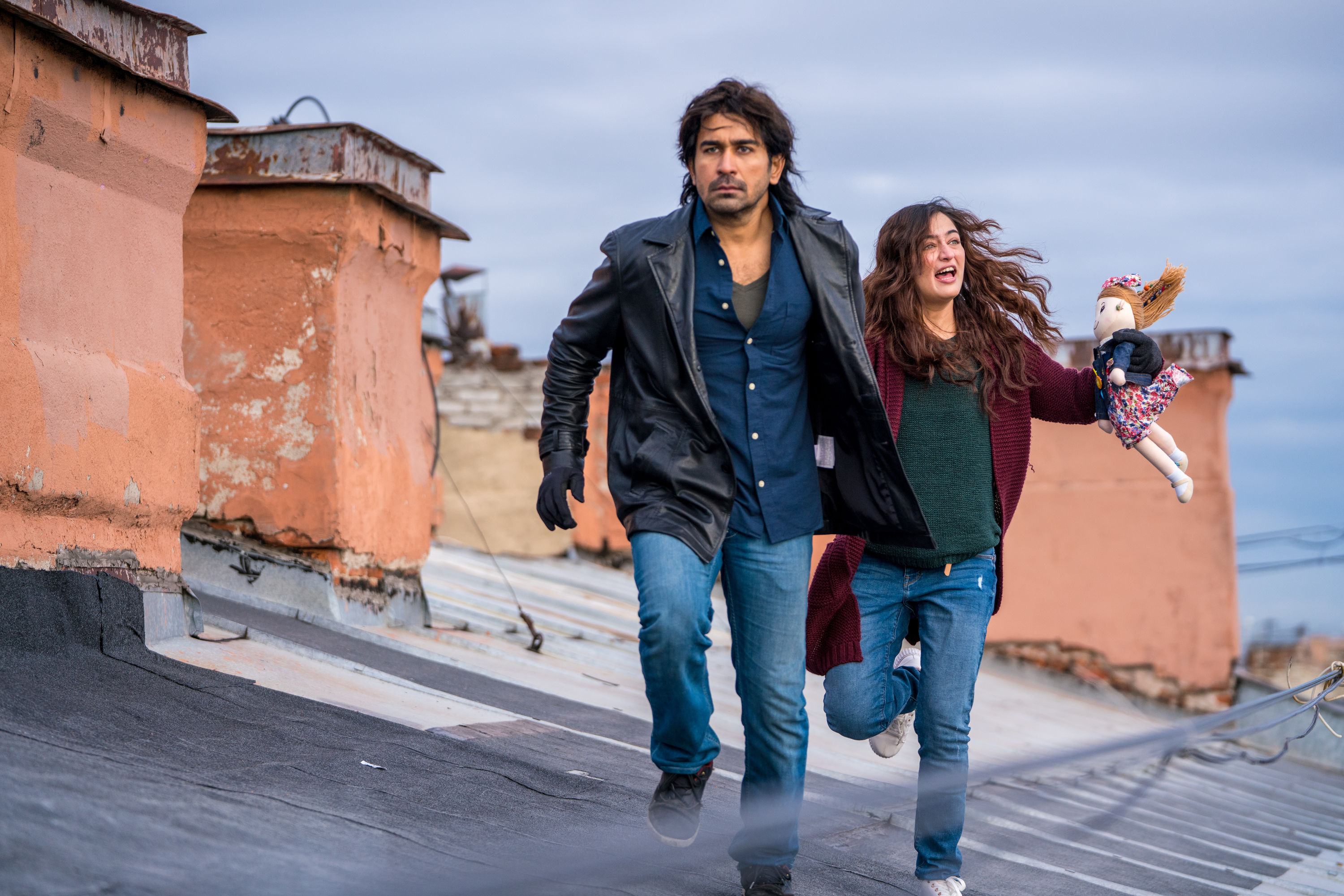 Arun Vijay-Vijay Antony-Akshara Haasan starrer “Agni Siragugal” has evidently become one of the most expected films of the season. From the most dashingly spectacular star-cast and the exotic locales across the globe, where it is being filmed, the movie has clasped a top position in the watch list of audiences already. Having worked on long schedules, the film has now reached the final leg of shooting. The first schedule was filmed across the busiest lanes of Chennai and Kolkata, where high octane action sequences were filmed. Apparently, the second leg of shooting held at Moscow and St. Petersburg in Russia followed by Almaty in Kazakhstan. Surprisingly, this is the first ever time an Indian film is being shot in the locales of Kazakhstan, where audiences will get to see spellbinding visuals along with newfangled martial arts based action sequences, which will give jaw-dropping experience for them. With the film’s shooting close on the heels of completion, producer T. Siva of Amma Creations is extremely happy about the way the film is shaped up. He is high on praises of filmmaker Naveen for this exceptionally brilliant narrative skills and technical packaging of the film. The producer affirms that “Agni Siragugal” will definitely get acclaimed as the best action-thriller made on International standards.

Agni Siragugal features Raima Sen, Prakash Raj, JSK and many more prominent actors as a part of this star-cast. The film has musical score by Natarajan Sankaran and cinematography handled by K.A. Batcha.

The official announcement on the film’s trailer, audio and worldwide theatrical release will be made shortly.