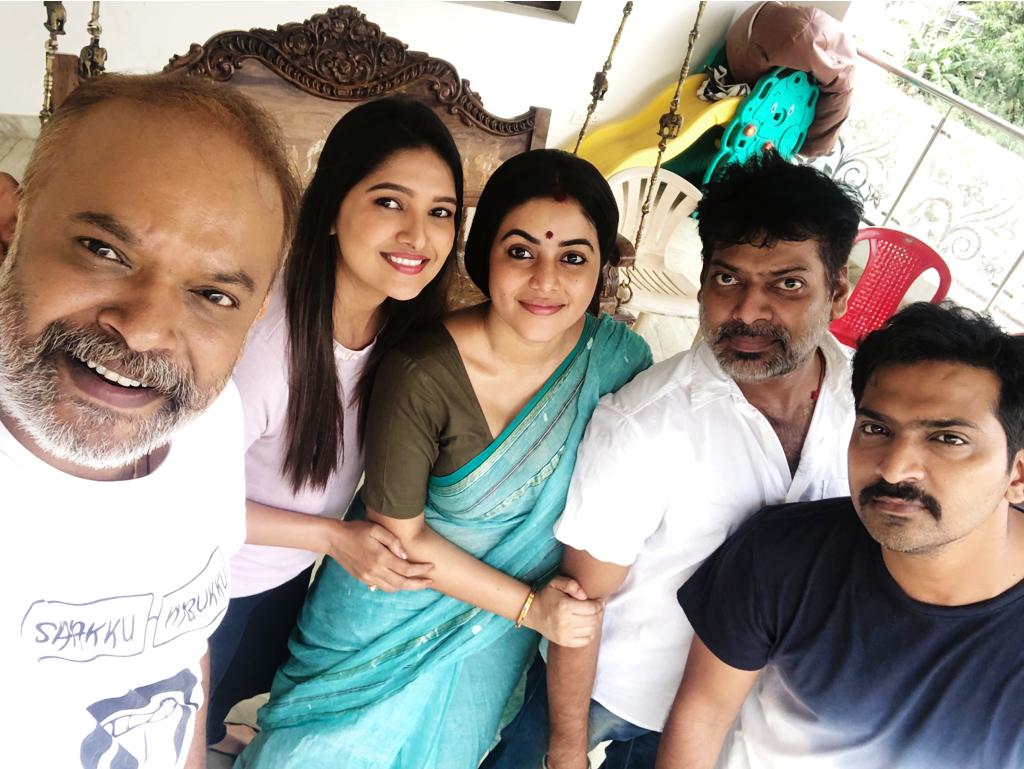 Not just a passionate actor, but a producer who loves to give talented youngsters an opportunity in the industry to make a mark is actor-producer Nitin Sathyaa.

The first look poster of Lock Up has garnered attention from all quarters. As the shoot is completed “Lock Up” will hit the screens soon.