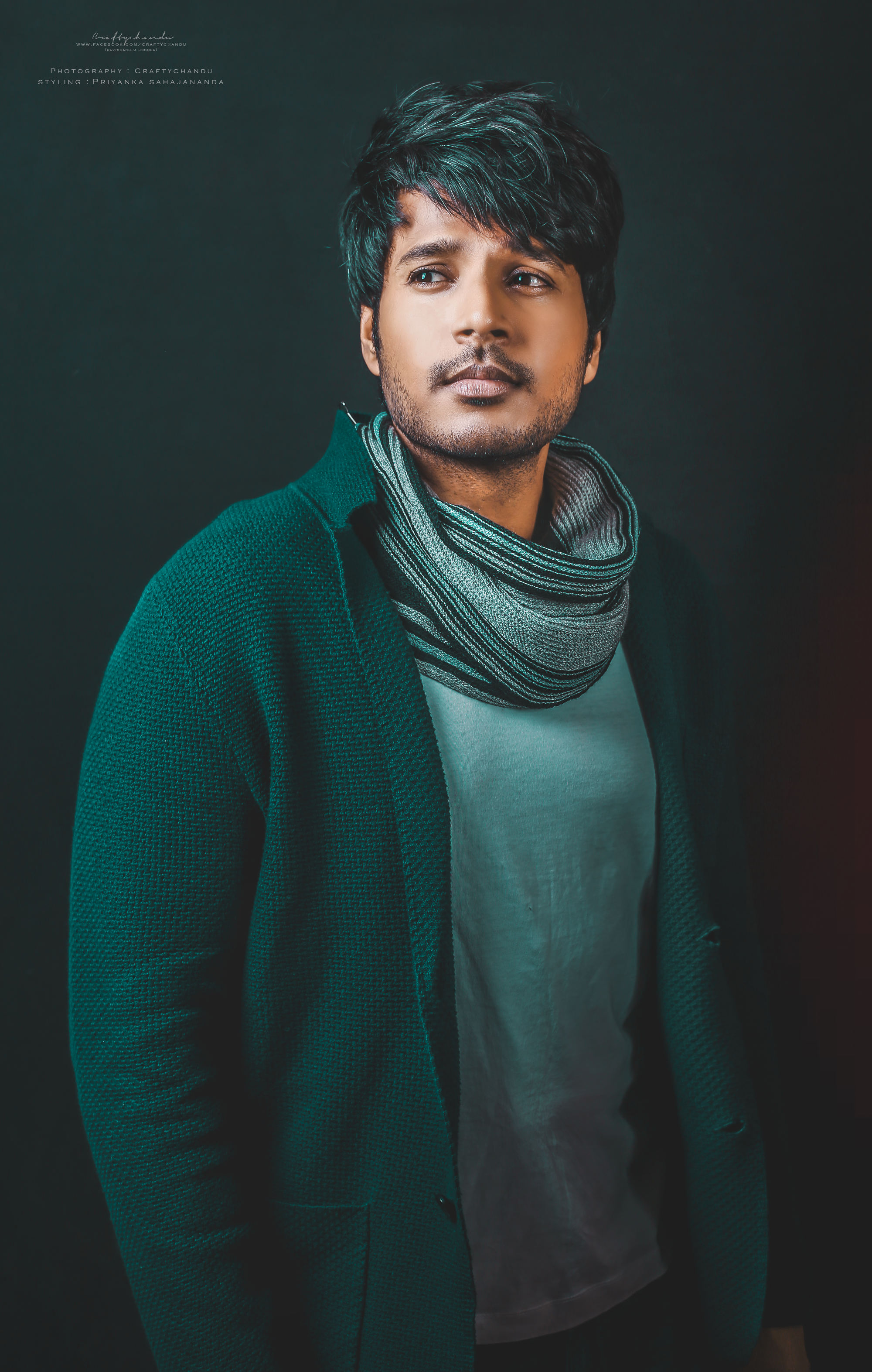 The muhurtam shot is done on hero Sundeep while the regular shooting kick started post the launch. Actors Murali Sharma and Raghu Babu have joined hero Sundeep for the shoot.

‘A1 Express’ has hockey backdrop and it is the first Telugu film to have this sport set up. Also a first for hero Sundeep in this genre.

Dennis Jeevan Kanukolanu is directing this new age commercial entertainer. Hiphop Tamizha will be composing music for the film while Kavin Raj is handling the cinematography and Chota K Prasad is the editor.

Hero Sundeep Kishan is producing the movie in association with TG Vishwa Prasad and Abhishek Agarwal.