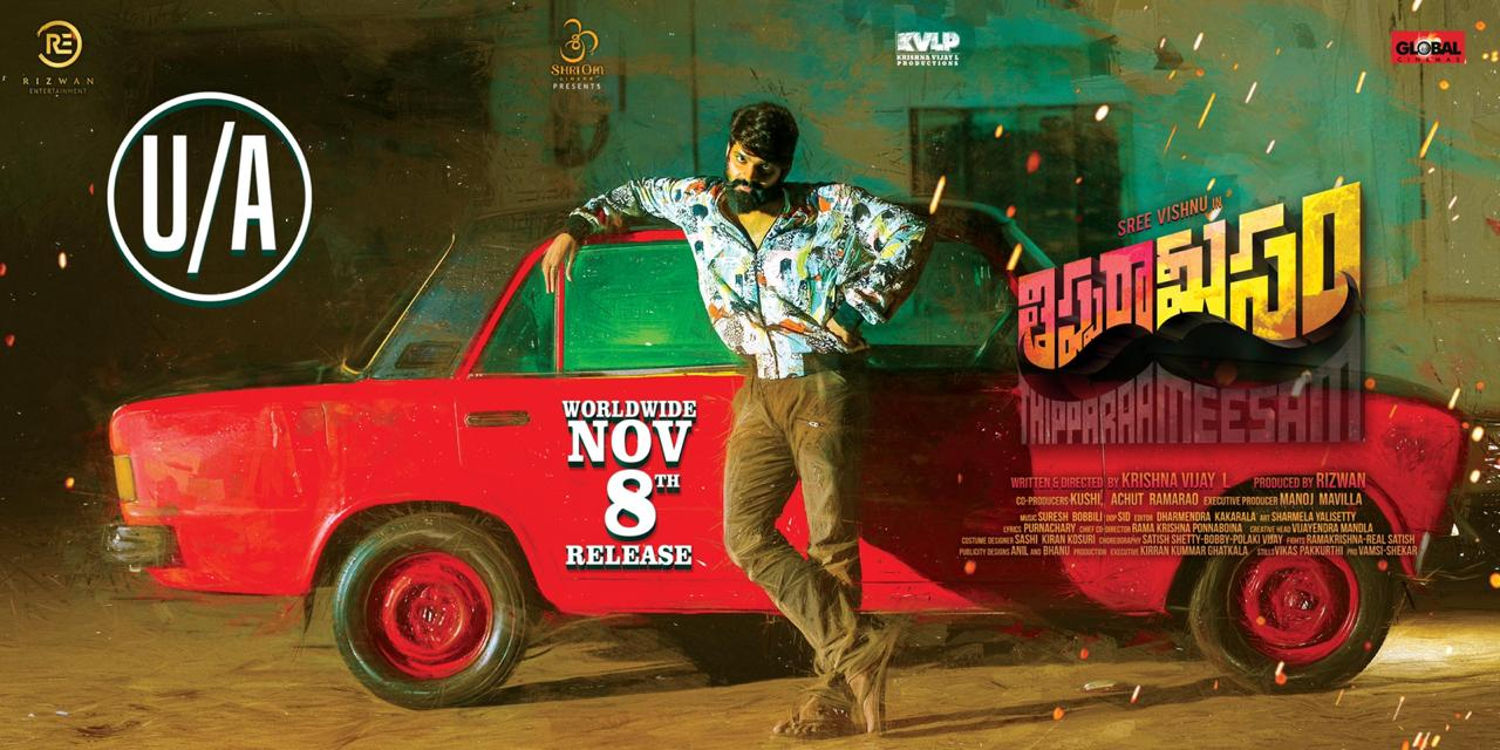 The film is all set for a grand release on November 8th. Being directed by Krishna Vijay L, this is an action thriller and Sree Vishnu will be seen in a different role and new look.

The teaser and songs have garnered a good response and the film is carrying a good buzz. Suresh Bobbili is composing music for ‘Thippara Meesam’ while Sid did the cinematography.