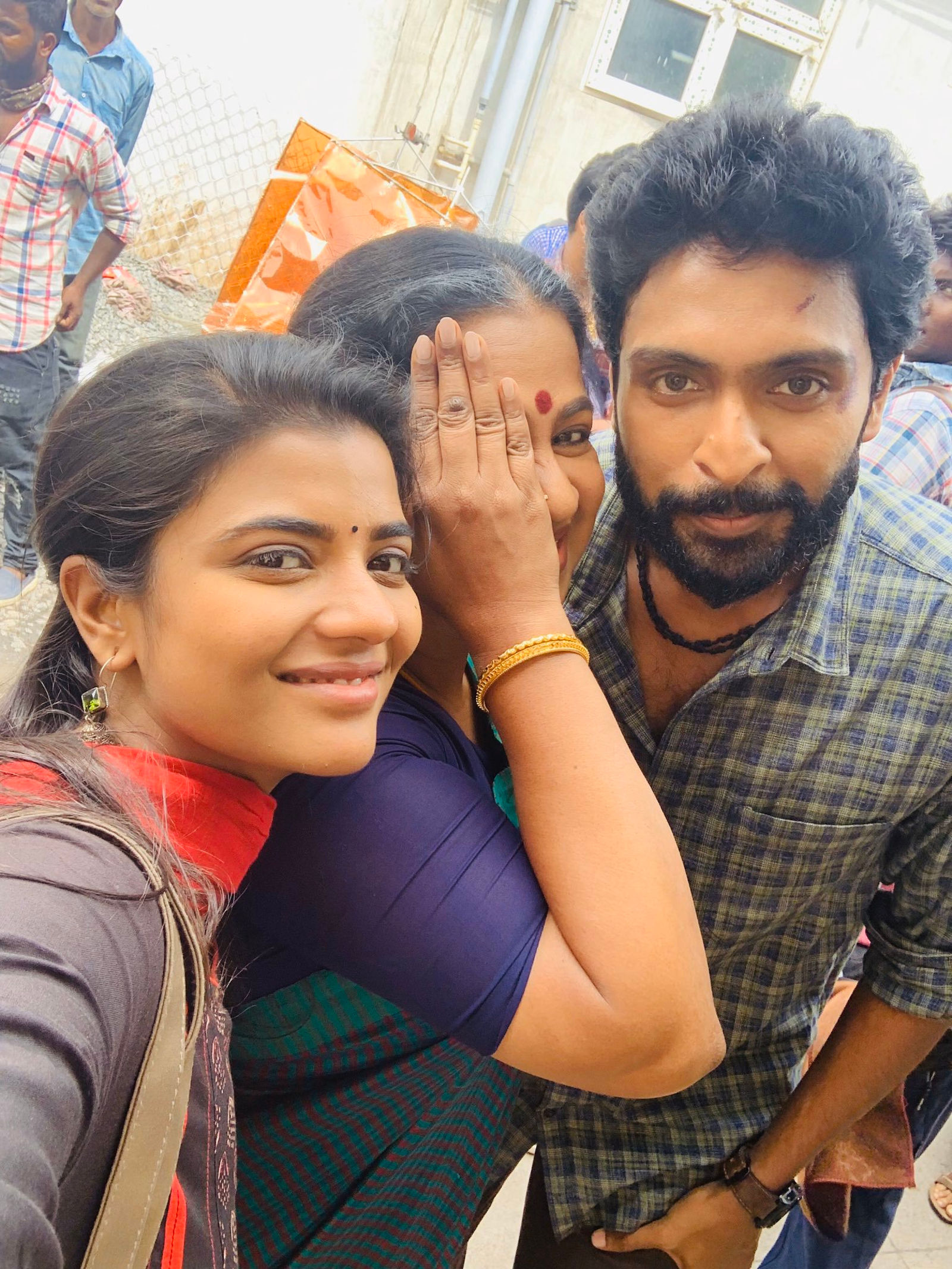 Dhana is directing the movie. The renowned singer Sid Sriram makes his debut as a Music director through this film. Vikram Prabhu, Aishwarya Rajesh, Madonna Sebastian, Sarath Kumar, Radhika SarathKumar, Amithash Pradhan and Shanthanu are acting in this film.

‘Vaanam Kottattum’ movie talks about the importance of each and every relationships in our family. This movie has been shot in various places such as Chennai, Thirunelveli, Courtallam and other South regions of Tamil Nadu. This movie will be out on screens on January 2020. 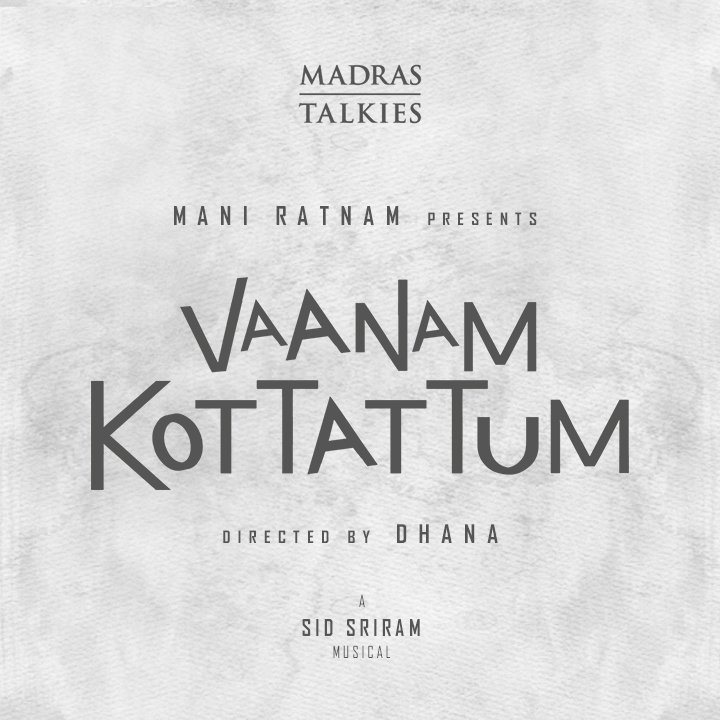 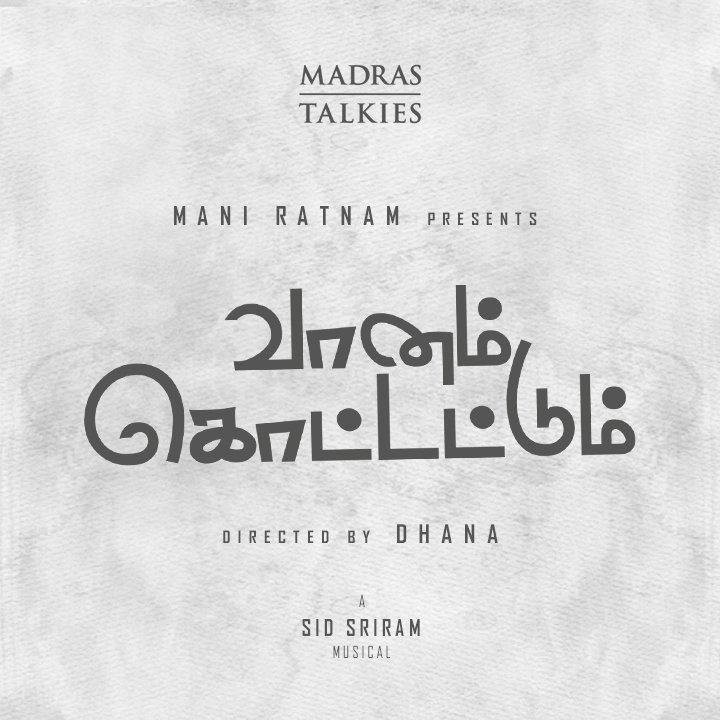