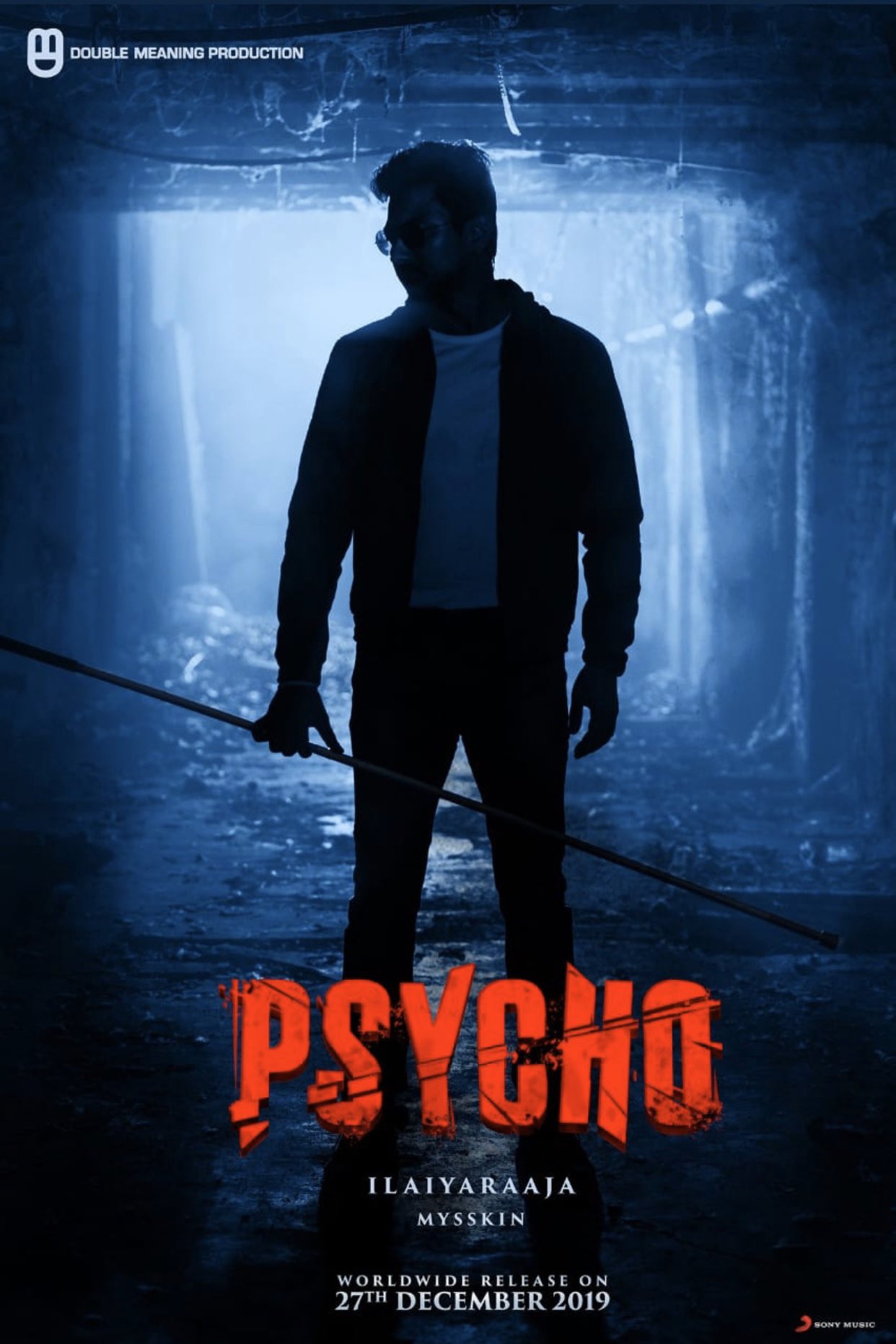 Offering a baggage of unlimited thrills scares and Goosebumps through the teaser, Mysskin’s ‘Psycho’ starring Udhayanidhi Stalin, Nithya Menen and Aditi Rao Hydari has gained an abundant attraction even beyond the Tamil territories. And now, the makers have made an official announcement that the film will have worldwide release on December 27, 2019.

Producer Arun Mozhi Manickam says, “Although, we at Double Meaning Productions have been producing lots of projects, ‘Psycho’ happens to be close to our heart. It’s a film that is special to each and everyone involved in the project indeed. In fact, “Psycho” has remained so special to all of us from the day, Mysskin narrated us the script and it got materialized. There’s a mandatory formula when it comes to film’s release – Right Thing at Right Time. Having considered several dates, we have finally zeroed in December 27, 2019, which we believe is a perfect occasion.”

When asked to opine about the experience of working with the entire ‘Psycho’ team, Arun Mozhi Manickam says, “There are lots and lots of experience to share and I’m sure, everyone in the team has as well for they believe it is going to escalate them in their respective careers undoubtedly.”

Getting on to speak about the trailer’s incredulous success, he adds, “Before the teaser release, we had mixed assumptions on how audiences are going to receive it. But the results exceeded our expectations and it’s really elating to see that there are takers for every genre, when it is presented perfectly. Mysskin’s music for the teaser had added huge impact indeed. More than all, Maestro Isaignani Ilayaraja sir’s musical score is sure to elevate the full length feature film.”