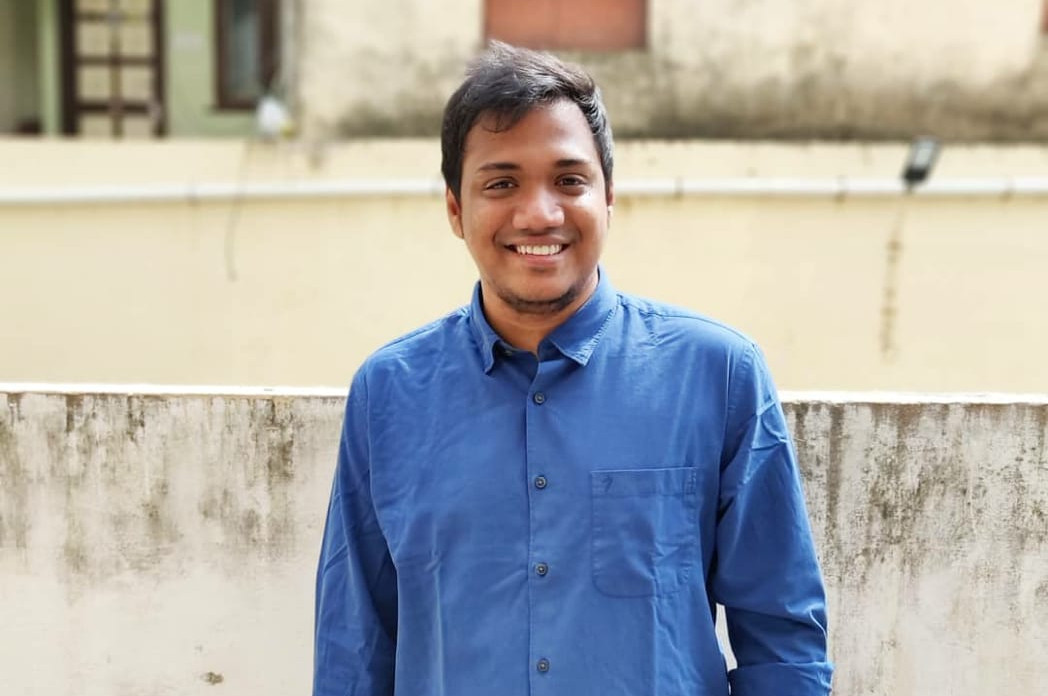 Director Sanjay Bharathi said, “The characterization of hero Arjun was crafted based on the traits of people having Dhanusu Raasi. The protagonist happens to be very much focused with his dreams and wants to achieve at any cost and so happens to be heroine with her own ideologies. There are few more characters in the film that has unique qualities. I can assure that the film will be a wholesome family entertainer with fun and romance. The reason behind naming the heroine’s role as KR Vijaya was just to avoid the stereotypical names. The first half of this film will be in my style and second half has influences of my father Santhana Bharathi. Harish Kalyan will be seen playing the role of boy to next door. During my childhood days, I would admire Navarasa Nayagan Karthik sir as a cute chocolate boy as in ‘Varusham 16’. I wanted to project Harish Kalyan in similar shade. There are 5 songs in the album based on different musical genres composed by Ghibran.”

Furthermore, Sanjay Bharathi gives an insight of the film’s premise saying, “The film is about a guy, who is Dhanusu Raasi and he wants to get married as soon as possible. He proposes to various girls and finally gets to come across a girl named KR Vijaya with a matching star sign. What happens between them forms the crux of this story.”