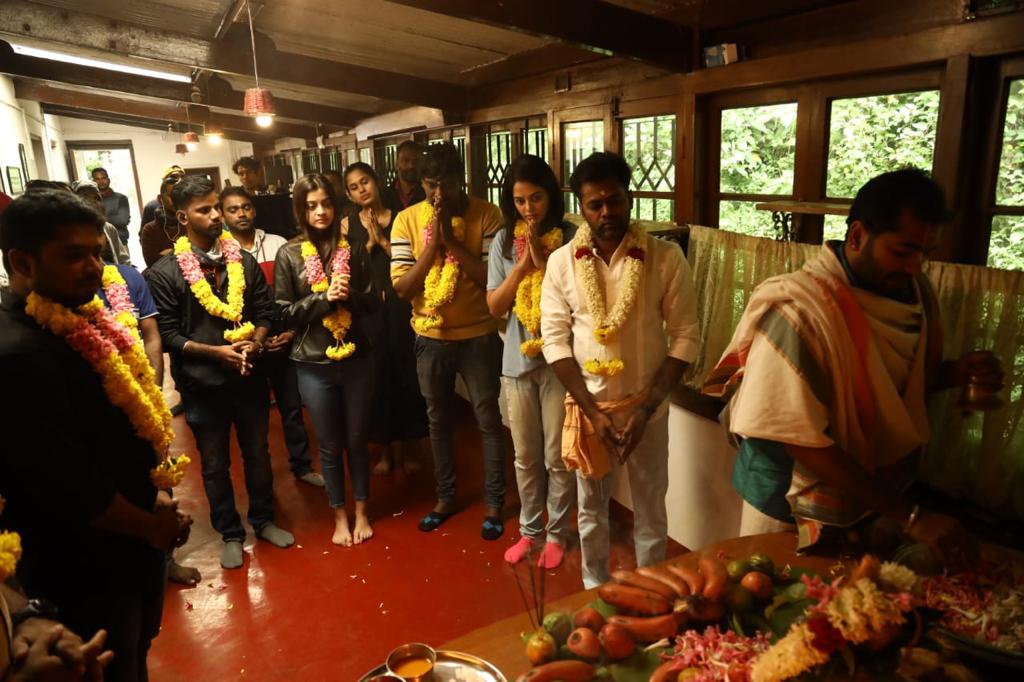 Producer M. Devarajulu, Third Eye Entertainment says, “Ranjith Jeyakodi has been delivering movies that are so much promising with unique story premise. In the first place, this was the earnest reason, why I wanted to collaborate with him. What was more surprising is that he narrated a story that is completely in contrast to his erstwhile movies. This film will be a women centric film with an out and out edge-seated thriller element. The way he narrated the story indeed gave me lots of thrills and I can’t wait to see it getting translated into visuals now. Bindu Madhavi and Darshana Banik are playing the major roles in this film. I am so glad that Ranjith has found apt artistes for the roles he has sketched and I am looking forward to a greater working experience with them.”