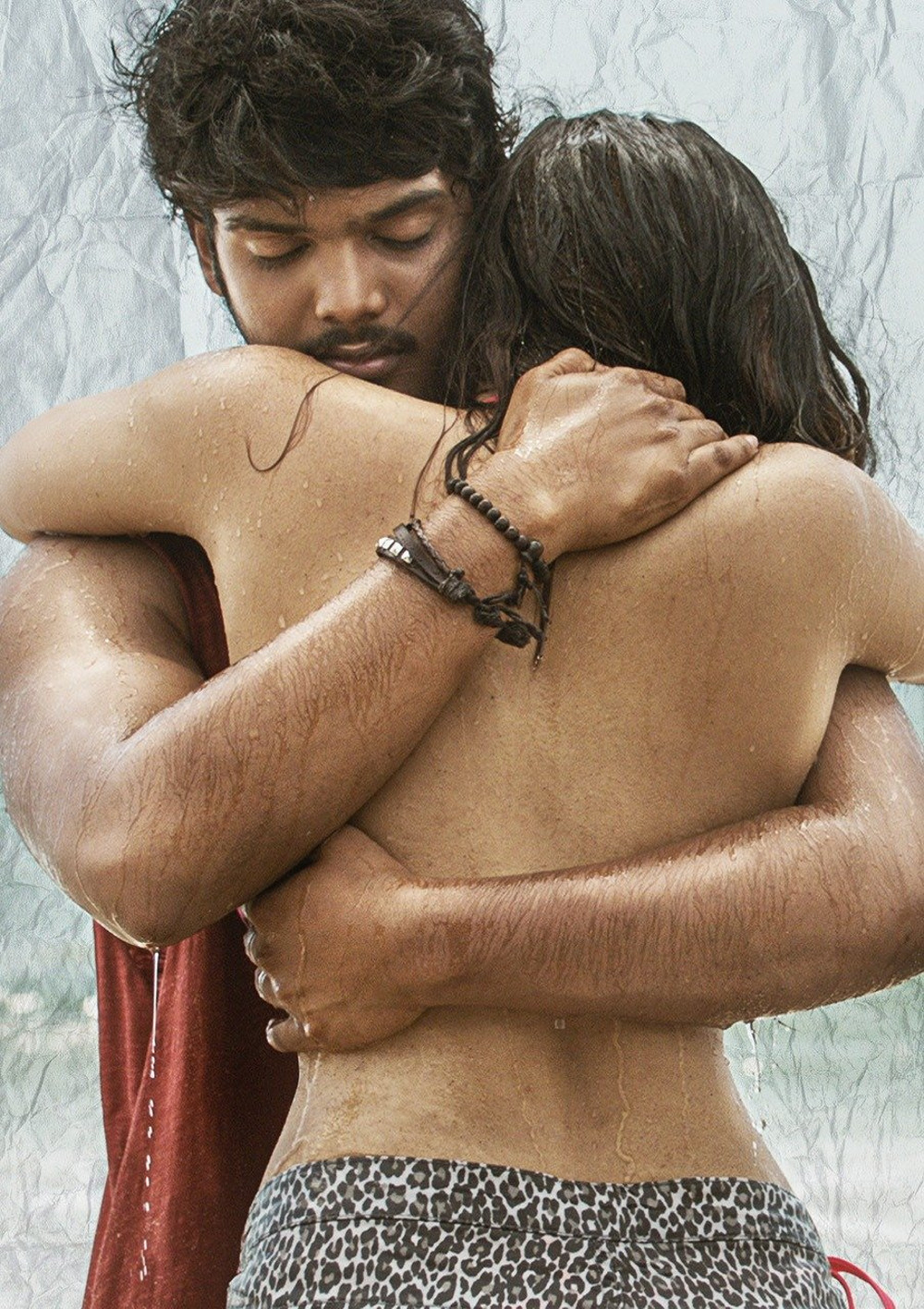 Akash Puri’s ‘ROMANTIC’ shoot is presently happening in Goa. Almost entire cast is taking part in the ongoing schedule. Actress Ramya Krishnan who has signed to play an important and full length role also joins the shoot from today.

They will shoot importance scenes, action sequences and songs in this lengthy schedule to last for 30 days.

Touted to be an intense romantic entertainer, Sunil Kashyap is composing music for the film while Naresh is handling the cinematography.

After a blockbuster like ‘iSmart Shankar’ Puri Jagannadh and Charmme Kaur are producing ‘ROMANTIC’ under Puri Jagannadh Touring Talkies and Puri Connects banners.