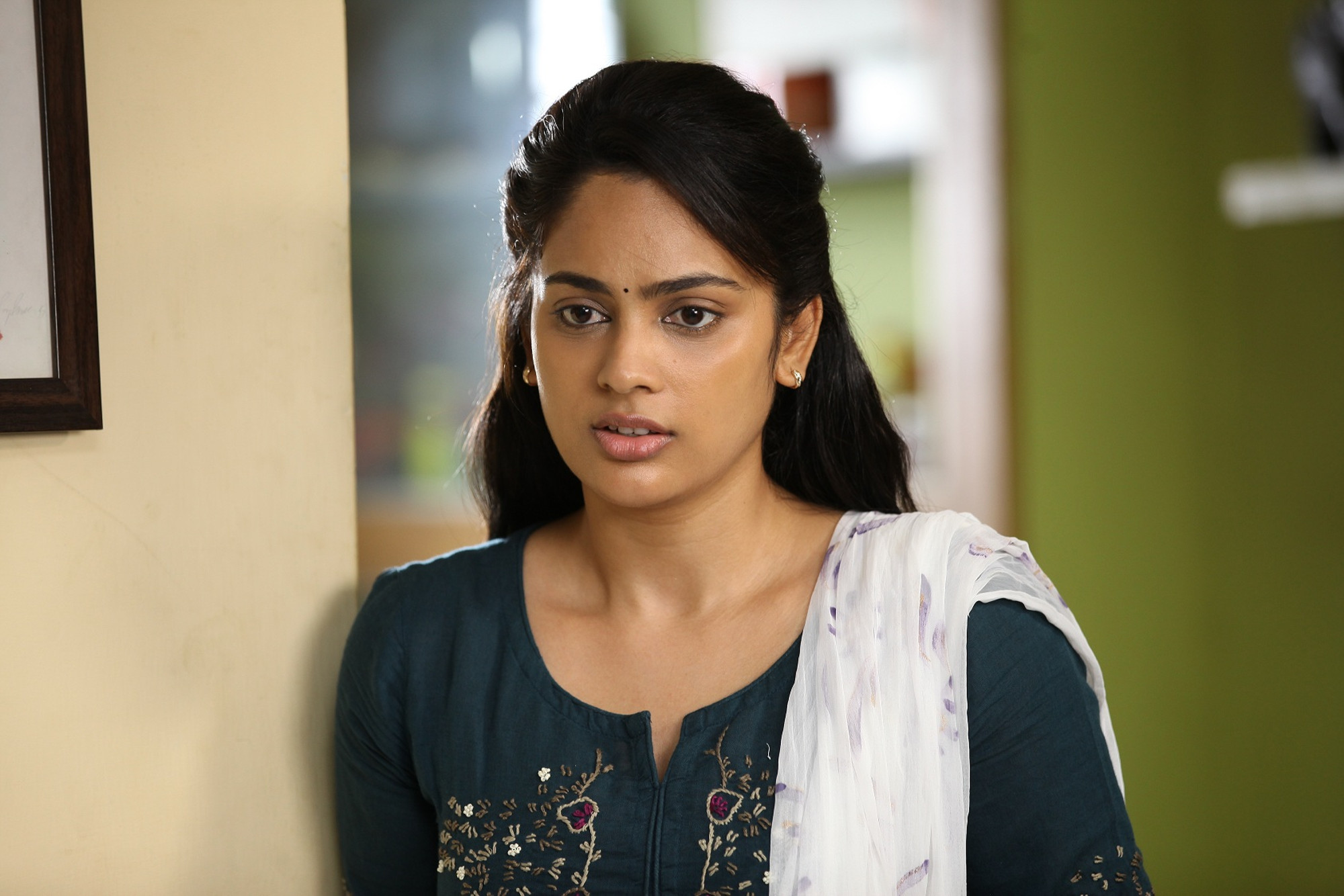 Actress Nandita Swetha has joined the shooting of Sibiraj’s Kabadadaari, which is now rolling fast on the floors. Directed by Pradeep Krishnamoorthy, the film is produced by Creative Entertainers and Distributors Lalitha Dhananjayan. The film is a suspense thriller featuring Sibiraj in lead role and it is the first ever time, he will be seen playing a different role. Nandita was signed to play the heroine in this movie and has now joined the shooting, which is going on full swing. Apart from her, the others actors, who are part of this film includes Vishwaroopam fame Pooja Kumar, Nasser, Jayaprakash, Dheena, J Satish Kumar and others.

The music is composed by Simon K King and camera works are cranked by Rasamathi. Hemanth Rao has written the story for which John Mahendran and Dr. G. Dhananjayan have made the screenplay adaptation and dialogues. The producers are planning to release the film in March 2020.