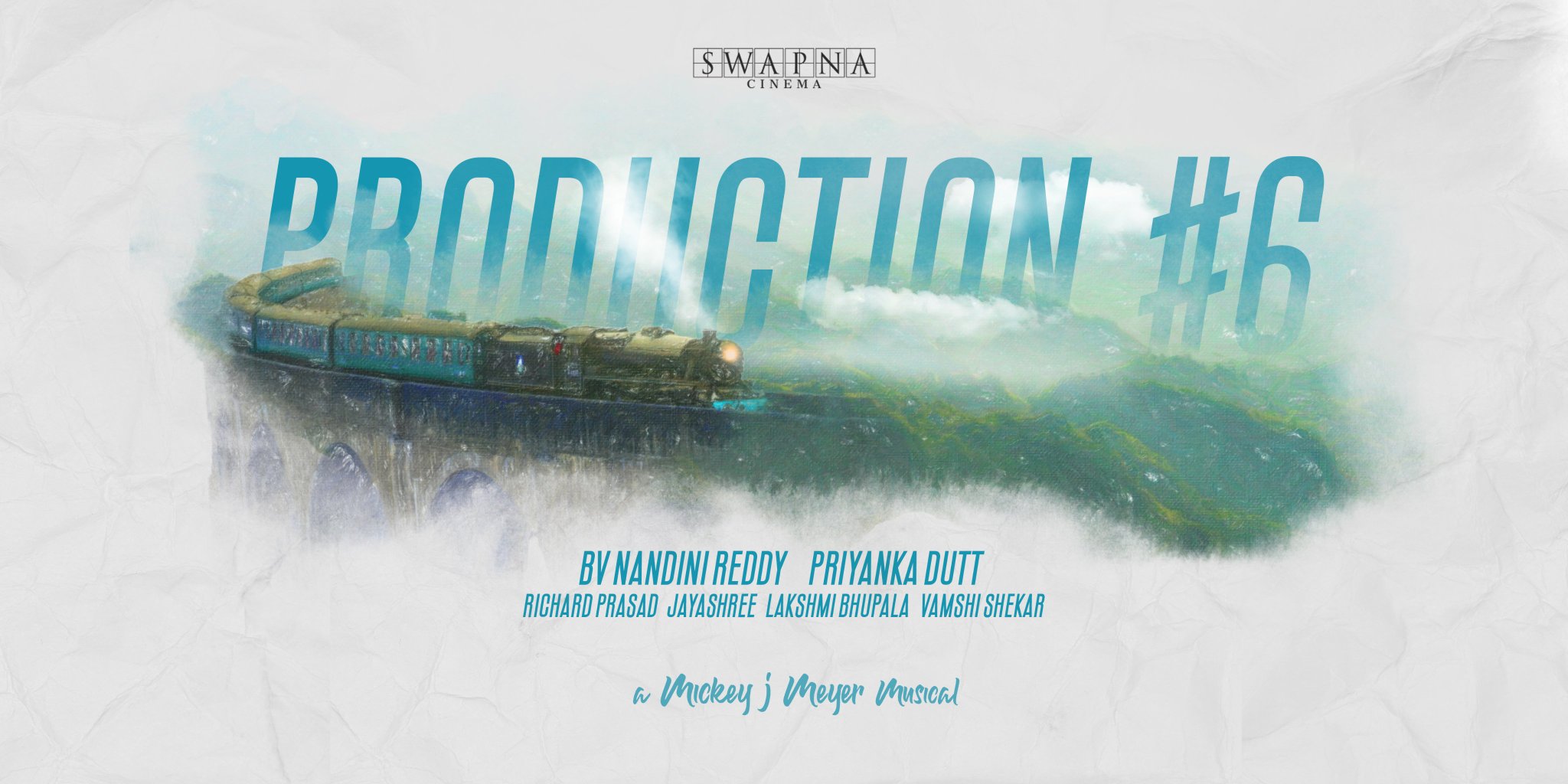 After an excitng journey with Mahanati in 2018, Swapna Cinema is spear heading an interesting lineup of films. In addition to the upcoming epic film with Nag Ashwin, they have announced their next film which is under developement too.

Dutt Sisters are finally materialising their long awaited collaboration with BV Nandini Reddy. Post the tremendous success of Oh Baby this year, BV Nandini Reddy is all set to direct a contemporary love story. The film will be produced by Priyanka Dutt. Mickey J Meyer, who composed such soulful music for both Mahanati and Oh Baby, will be collaborating with the makers again. The film is written by Lakshmi Bhoopal and art by Jayashree (Oh! Baby) and will be shot by Richard Prasad (Oh! Baby).

Both their previous movies with central female characters proved to be critical successes as well as box office blockbusters. We are sure that this collaboration will result in a magical film.

The film will go on floors soon.