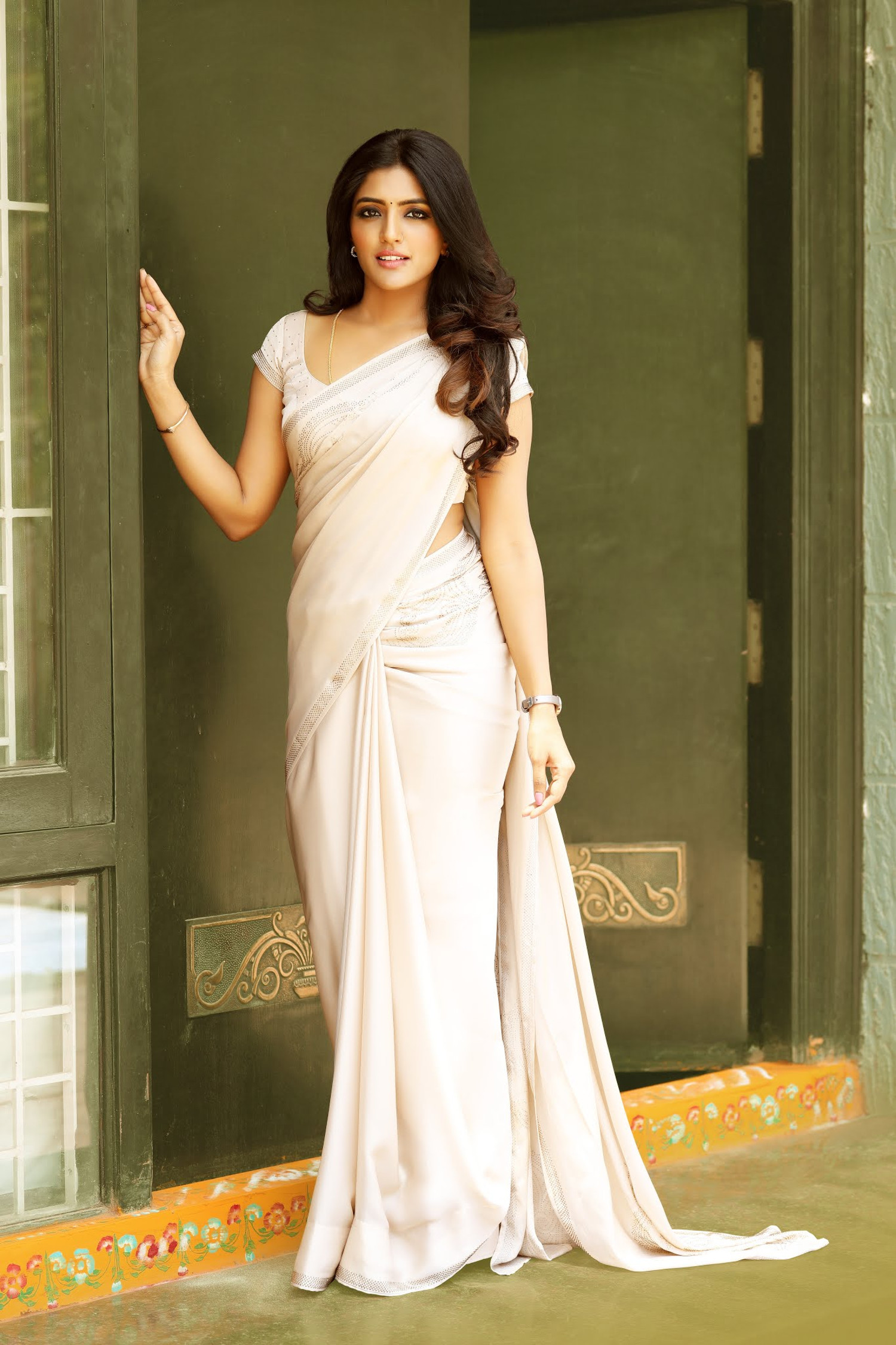 Actress Eesha Rebba is starring in her first woman oriented film titled ‘Raagala 24 Gantallo.’ Touted to be a suspense thriller, the teaser of the film was recently unveiled and got a good response.

Sreenivass Redde is directing the film which also stars Satya Dev, Tamil actor Sriram and Musskan in other important roles.

In the latest still from the movie, Eesha is seen in traditional silk and looks completely elegant. The makers claim that Eesha delivered one of the best performances and the film will definitely get audience impression.
Raghu Kunche is composing music for the film.

‘Raagala 24 Gantallo’ is produced by Srinivas Kanuru under Sri Navhas Creations while Sree Karthikeya Celluloids is presenting it.